The Lion of the East

“Silence!” the King said, the room quieted, an echo of his voice carried through the chamber. The nobles sat down quickly, most of them bowing their heads to show their respect to the King.

King Lamont is a direct descendant of the first king of the Kingdom of Edrea ever had. He came to power after being named as successor after his grandfather, King Kelan. Lamont was crowned King when he was 22 years of age in the year 764 AK. He was allowed to step up as king even without having married, though not all of the nobles were ready to accept that as they wanted to assure that the kingdom had an heir. The marital matter was pressed many times, though Lamont was not entirely happy with the idea.

Her father was chosen as the successor of the King as his grandchild and for his work to secure the peace after riots threatened to break the fragile truce between Ildres and Edrea. The King himself rarely spoke ill of Ildres or it’s savage inhabitants, but Zuree knew that was only to keep the nobles in line. A war with Ildres was not in his interest. It was hard times, it hadn’t rained as it should, and the fields were as dry as the sands of the south. 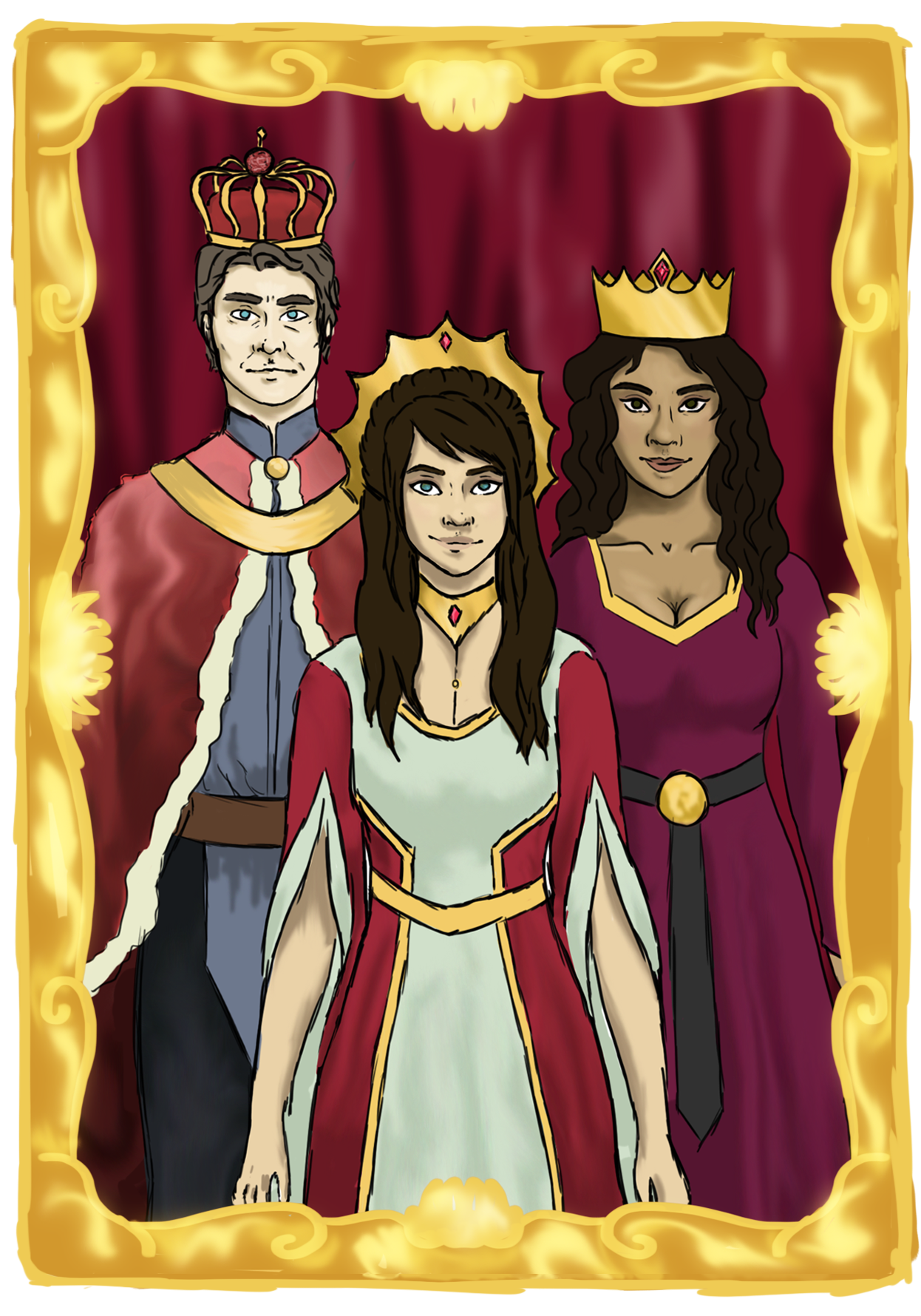 In 767 AK he married Cerilyn, the daughter of a Lord with ancestral ties to Wodila'hei. The two of them knew that it was their duty, though they never entirely became husband and wife. They were married and in the year 770 AK their first and only child was born, a lovely girl by the name of Zuree.   Lamont has been able to keep the waters in The Kingdom of Edrea calm over the years, though he's been struggling more and more in recent years due to conflicts on the border between Edrea and Ildres. He has the support of most of the eastern lords and many of the western too, but some are beginning to grow restless.

Princess of Edrea and the most powerful teenager in Morlea