The language of the Nerna

Idrish has a hard ring to it, lots of fast spoken words. But it is also a beautiful language, the songs have an enchanting ring and which leaves people in awe. The language is mainly spoken by Iwachi, but merchants from both nations speak the language in order to do business easily.   Both ethnicities of Iwachi speak Idrish. In Ildres it's the official language, and it is the only language spoken by the Nerna. The Treil speak the language as well but they also speak the ancient tongue of Treish , a language not seen as official in Ildres. Anyone heard speak treish is looked down upon by the Nerna.

Generally Idrish doesn't have short curse words, there are a few but the most used are the ones that are longer sentences. The short words are used casually and they are not taken seriously. The sentence-insults are very serious and are the most hard hitting insults known in the language.   One word insults: The insult of ice-dweller is directed at Treil. If used against a non-treil it is meant to imply that the person is as barbarric as nerna think treil are.   Sentence insults

The alfabet of the Iwachi language is roughly the same as the humans, the reason for this is that humans and Iwachi lived side by side and the languages spoken evolved from the same language.   There are some differences though, there is another letter used that is called Itho and it makes the "th" sound.   Most of the letters have a more flowy look, and there are multiple dots and lines added to make indicate the pronounciation. They are still easily recognizable by humans. 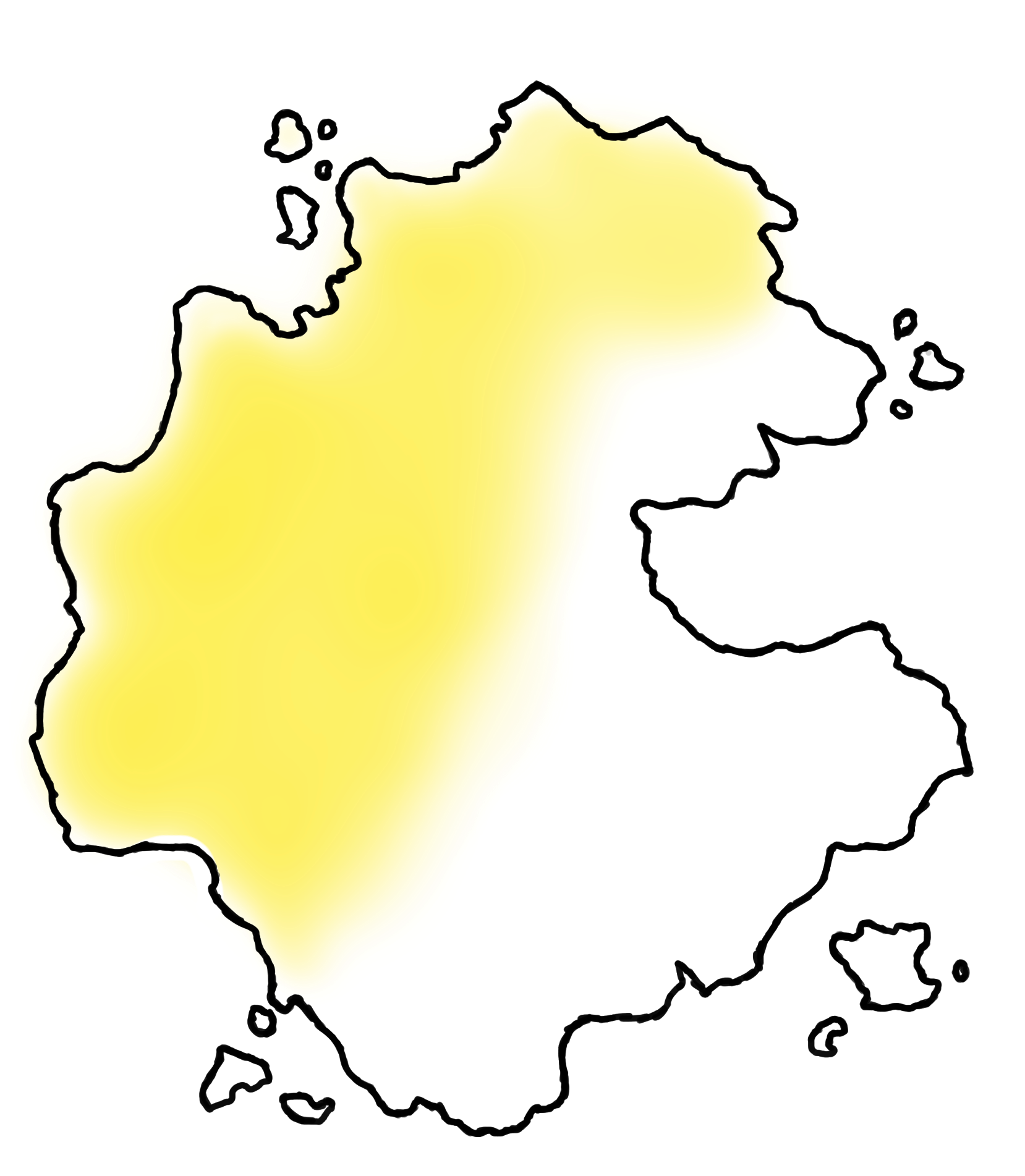 There are people who speak Idrish all over the western part of Morlea, though it is more concentrated in the midwest and southwest.