The street was busy, carriages were carried through the endless stream of pedestrians, all trying to get somewhere. Most were going to work, some to the market place and others to the auctioneers to buy the latest painting to hang in their mansion.

The Nerna are an ethnicity of Iwachi, they often live in a more modern way and either in or close to a city. They don't have many of the old traditions from the time they all were Treil, they only have a few. Other than that their traitions are completely different.

The Treil are the ethnicity of Iwachi which all Iwachi used to be, but around the year 500 BK (before the kingdom) some Iwachi moved from the tribes and into cities, over time they stopped caring as much about traditions and many things were forgotten. They didn't follow the old religion anymore either, some still do but they are still counted as Treil if they do, even though they might be modern in any other sense.

Some Nerna see the Treil as barbarric and a disgrace to the Iwachi as a species, so over hundreds of years Nerna have been seen slaughtering the Treil. The killings have decreased since the wars with the humans, but the Treil are still hated, harassed and hunted. 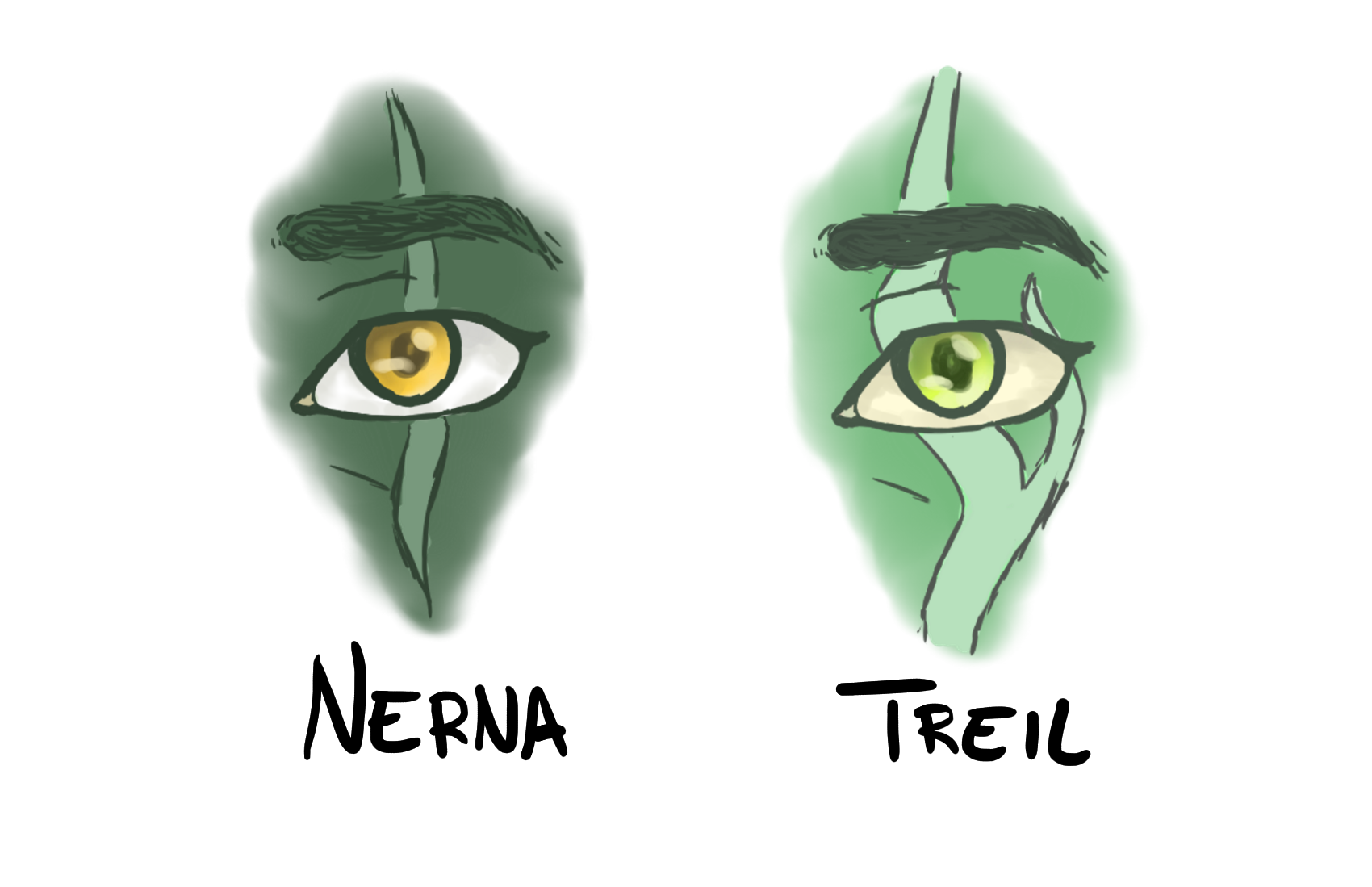 The Country of Ildres is made up of Nerna Iwachi. Officially, the Treil are citizens as well but they are not usually recognized as such by the public as well as the state. The Nerna are the ones who mainly live in the big cities and they are all under the impression that

General Area: Ildres but mostly in bigger cities and along the coast. 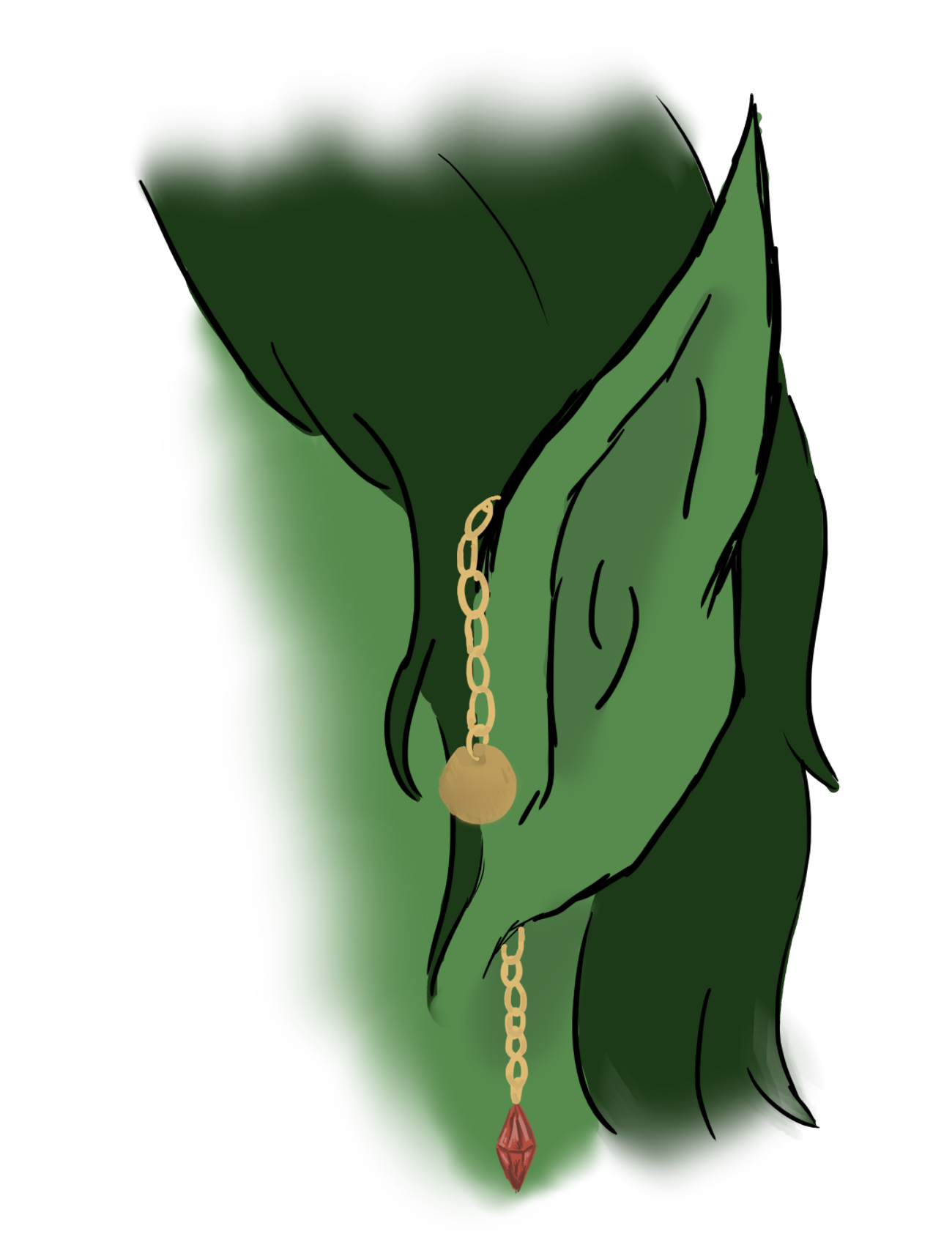 by Ninne124
The way the wedding ceremony happens is different from the way the Treil do it, but the way of proposing is the same. The Ear chains are still used to propose with.
Iwachi