Aic Ocuel is a sleepy little hillside village found deep in rugged terrain of Ur. Home to a simplistic people content to live off the land and hide away from dealings of the larger world, it is rarely known to many outsiders. That is not to say, however, that the odd expedition or two have not found themselves in the town after a long journey or becoming lost in the heat of the desert. This has led to the occasional tale of Ocuel reaching the governments of the rest of Insennis, although they have left the village alone mostly still. The village is found where the edge of the Ur dessert meets the southern Aleyn mountains, found on the edge of a floodplain along the slope of a nearby hillside.

While the village remains small, the secrets it holds are significant. With it's proximity to the Wastes and Gash, locals have often reported or observed strange events such as shadows moving in the dark, lights hovering in the sky and strange sounds coming from the cold desert. A lost Signalum, ancient device of the world ender Urye the Leviathan is said to be waiting to be found and activated in the caverns beneath the small village.

In the more recent Third Era, Ocuel has come under a lot of attention from the Balal, a deadly species that disguises itself as human in order to pray upon them. Due to the influx of attacks by Balal, they have also been associated with the rising cases of Vibratum Hysterium, an brief account of which can be located in Notes from the 3rd Sevan Expeditionary Unit, a set of journal entries by Alvus Solarum. 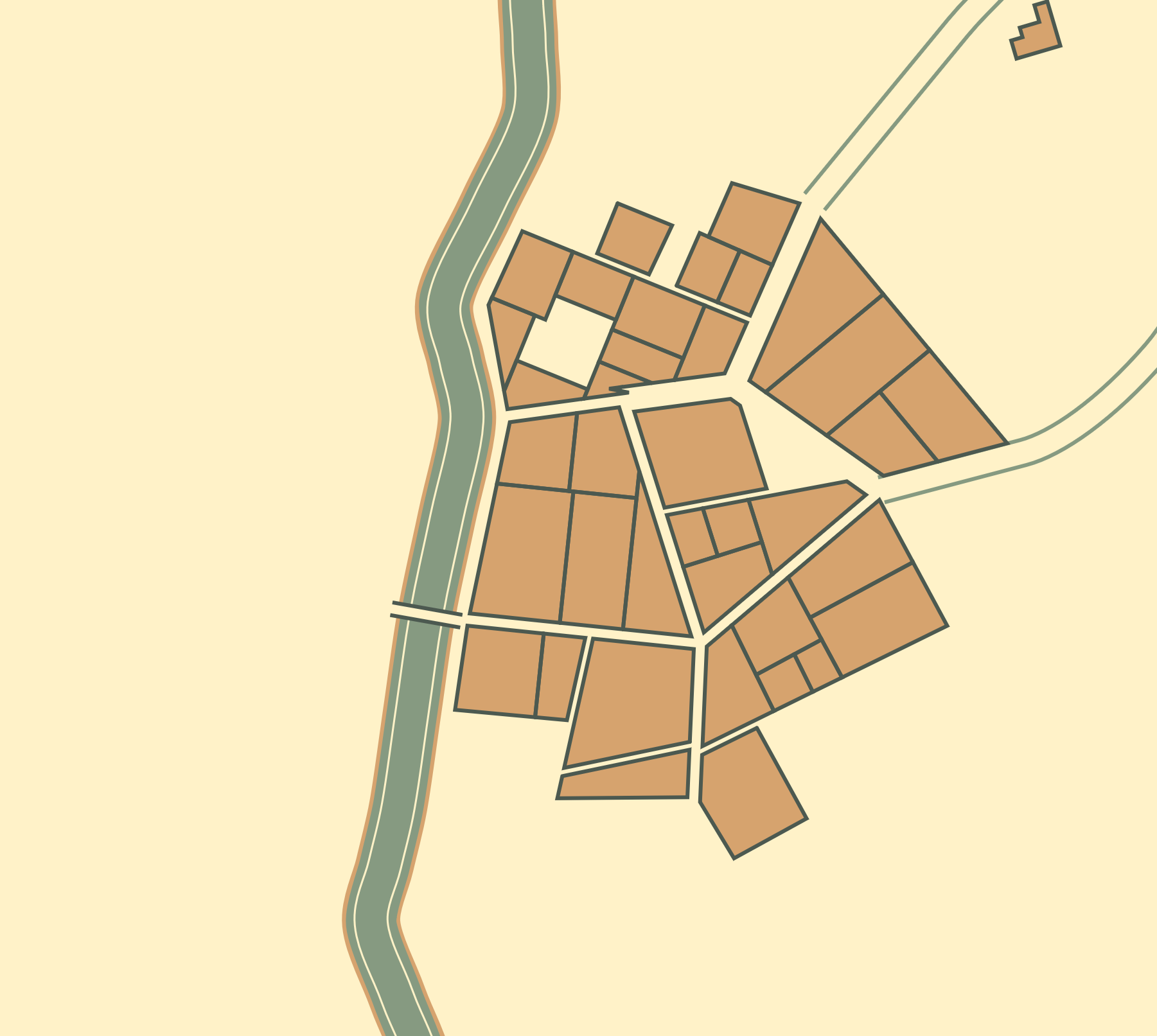 Answering: "Describe the settlement they inhabit and its unique characteristics."
Visit Gerrit_Dodd's Competition Page Check all other answers to this prompt Competition Homepage

Interesting little village that seems like it holds a lot of mystery! You have a typo, just to note "pray upon them." should be prey, I think?

Thank you very much and good catch on the typo! I do most of my writing super late at night. Ha.