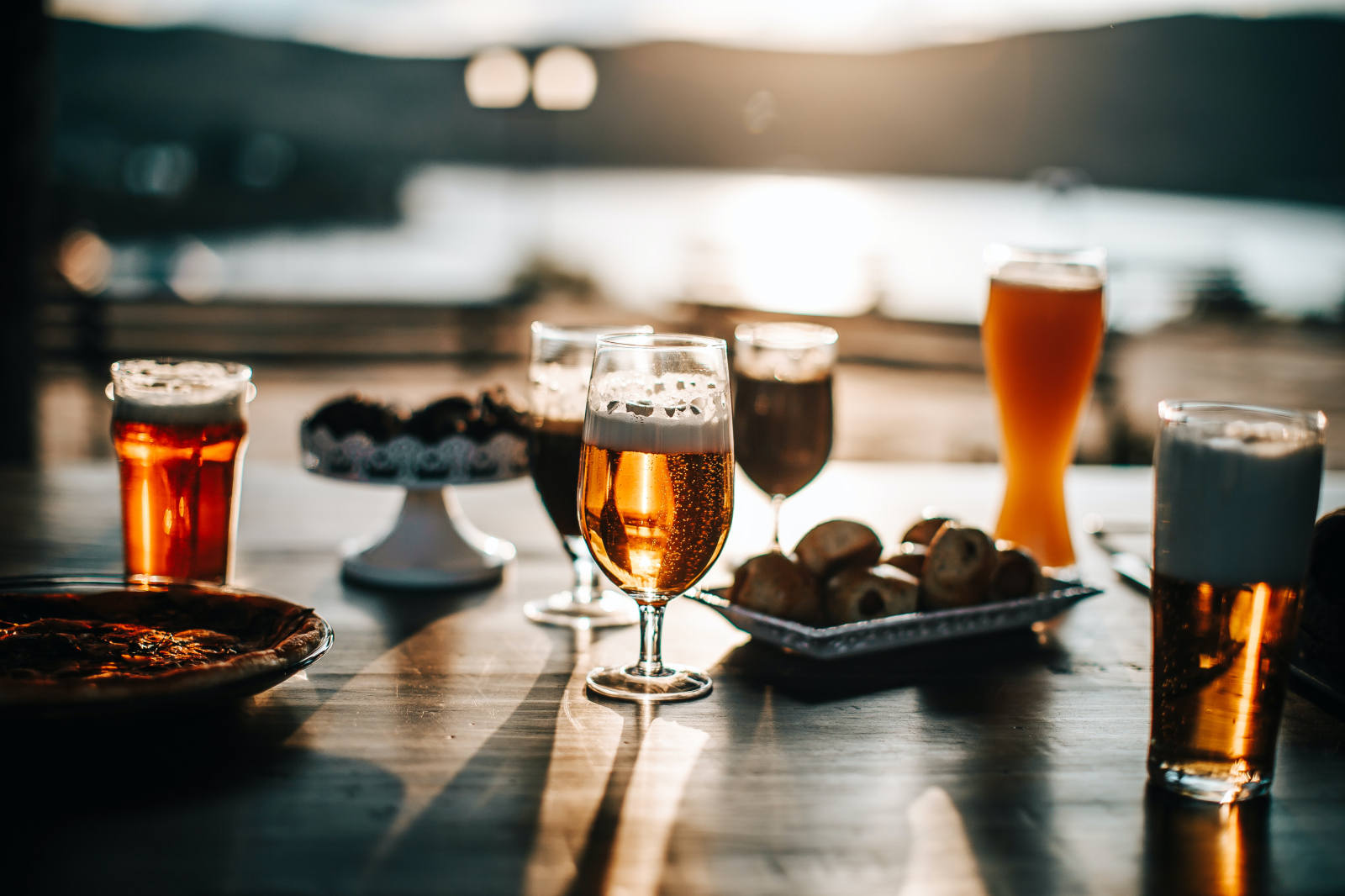 The Ambergrain Brewery Fair is an annual festival, held in a normally quiet farming town of the same name, that celebrates the wide variety of alcoholic beverages produced by Voxelia's agricultural industries. Despite the name, the Brewery Fair showcases the output of vintners and distillers in addition to brewers.

For the whole year leading up to the Brewery Fair, the Ambergrain Events Committee plans special events, makes offers to prospective guests, and sells vendor slots in preparation for the Fair itself. This focus on planning well in advance of the Brewery Fair stems from the fact that the massive influx of tourist money and retail sales taxes helps fund civic projects for the whole rest of the year.   The four days of the event are marked by music, plays, magic shows, carnival-style foods, and - of course - copious amounts of drinking by all participants, including the vendors themselves. The Brewery Fair continues without interruption for four days, with some vendors even 'hot-slotting'- sharing a space with another but operating during a different set of hours - to keep the party going at all hours.   The New Voxelian people are known for their tendency to blend art and performance into everything they do, and the Ambergrain Brewery Festival is no exception. Participating in the entertainment for the Brewery Festival is known as a mid-tier stop on the road to more prestigious gigs on Silkenvault or Vianne Tributaries playbills. Many celebrities, like Feumont Atsuhi, got their start doing 'grunt work' like entertaining drunken farmers in the chill air of an Ambergrain autumn afternoon.

The week before the fair is spent clearing the fairground of any debris (i.e. from farmer's markets), assembling stalls, and routing utility lines (power, water, and gassified biodiesel feeds) to the stalls which will need them. A large beer hall is erected at one end of the fairgrounds to provide shade and a stage for live performances. After the fair is over, another week is spent clearing away trash and stowing all the equipment for use at the next year's event.

While every agricultural community within Voxelian territory has at least one business which participates in the Ambergrain Brewery Festival, four settlements in particular steal the show with their efforts:

by Helena Lopes
Ambergrain primarily produces cereals, specifically wheat, oats, and (near the wetlands) rice. Wheat beers and whiskeys are common Ambergrain contributions to the Brewery Fair, though certain imports (such as juniper berries) are increasing the variety of drinks coming from this place.

by Jennifer Schmidt
While not known as well for its own agricultural products, the environs of Silkenvault are dense with apple orchards and apiaries. The Silkenvault delegations bring ciders, beers, wines, and meads to the Brewery Fair, though their position in that last field is challenged by strong competitors from Hive City. A wide variety of imports from across the Manifold Sky gives the Silkenvault contribution to the Brewery Fair the most diversity in taste. 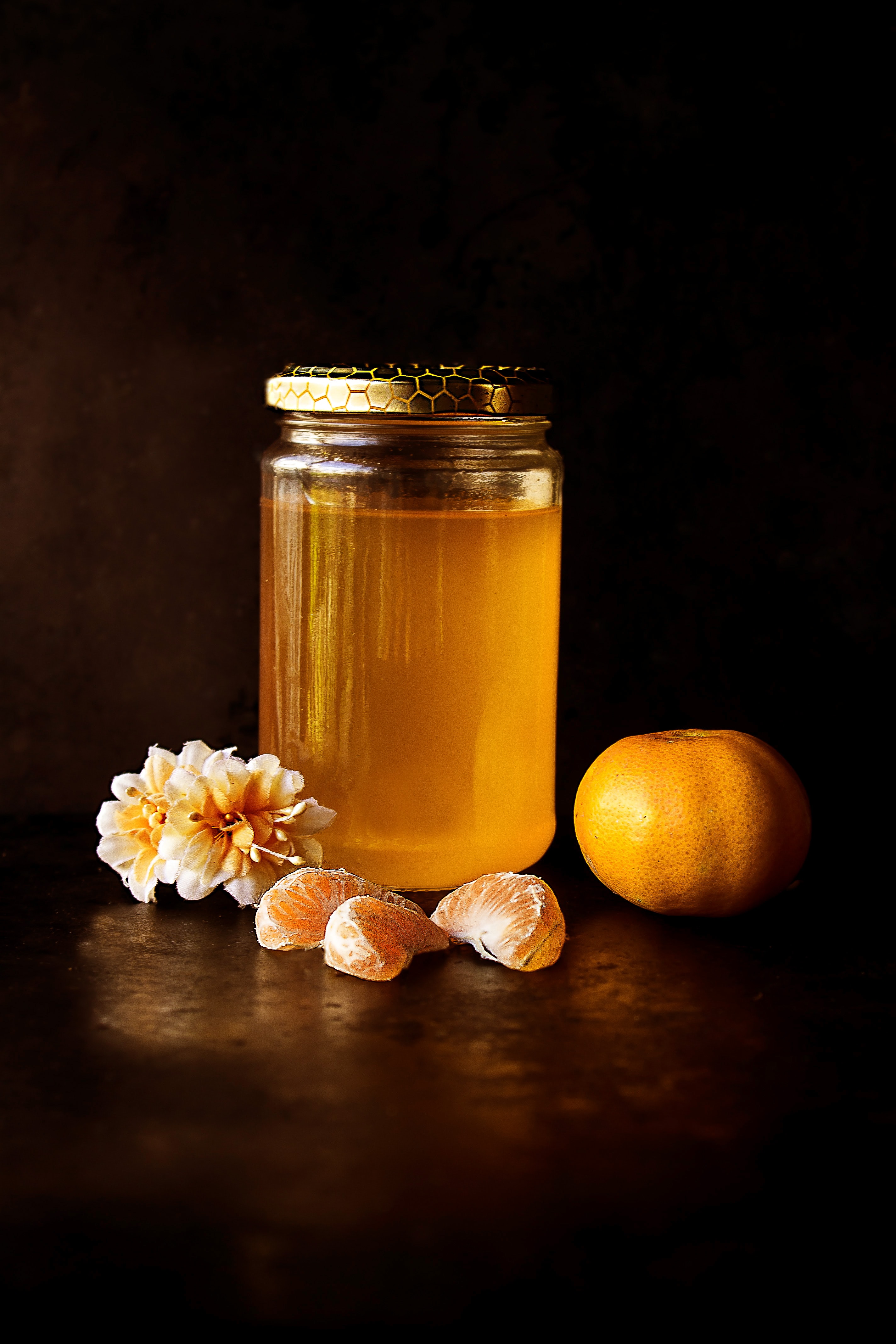 by Roberta Sorge
Hive City, as the name implies, is the premier source of honey and other apiary products in the Manifold Sky. Hive City mostly contributes mead and honey wine to the Brewery Fair festivities, though they make up for their lack of variety of beverage type with extensive variation within these classes.

by Mae Mu
Chateau Blueberry lies at the center of a fertile region for fruit production, especially (but not solely) with regard with the fruit found in its own name. Brandy and gin from Chateau Blueberry are held in high regard, fetching equivalently high prices at market stalls during the Brewery Fair.

While the Ambergrain Brewery Fair is ostensibly open to any brewery, vinyard, or distillery willing to pay a nominal fee for stand space, the War of Reunification prevents most humans not from Voxelia from attending. Unlike events like the Miss Manifold Competition or the Arc 400, the Ambergrain Events Committee makes no concessions for outsiders - the Fair is meant to showcase Voxelian craftsmanship and promote local commerce above all other concerns.   A small number of rostran distilleries come every year to tout the glories of rum - their 'official' national drink - while some also use the event as cover to move small amounts of rostral breeze on the sly. Verdial establishments are more common, with verdial brandies and mulled wines being popular for later wintertime consumption.