The Mad War of Telu took place in 3024 YSB, between the Painted Hood and the Order of the High and Distinguished God in the city of Jema. The war lasted approximately one hour, and begun after Urali blamed the priests of Zghan for the theft of a ladle from the kitchen of one of his temples. It was subsequently ended when Zghan provided a replacement ladle. There were no casualties, besides one ladle and two temples of Zghan burned by Urali's followers.

Urali and Zghan have traditionally served as competing gods of artistry - the Divine of Madness and Divine of Art respectively. Their followers have, as a result, had tense relations. The war occurred in Jema, a city known for its artistic community and with many followers of both gods. In 3024, a temple acolyte of Zghan stole the favourite ladle of the chief cook of Urali's largest temple in the city as a prank.   After receiving a prayer lamenting the prank, Urali subsequently instructed his priests to raid the temples of Zghan to seek the ladle. His priests set two temples of Zghan's on fire with Laughing Flames. Following this, Zghan gave Urali a replacement ladle and the two gods ended the war.

The followers of Zghan and Urali subsequently ceased their hostilities. The pettiness of the war, even by the standards of Urali, served to illuminate the foolishness of their entire conflict and the two gods - and their orders - subsequently became close allies, seeing their shared interest in art more clearly. An alliance between the two orders was forged, which remains in effect, and the two are now the dominant gods in Jema.
Conflict Type
War
Start Date
1st Month of 3024 YSB
Ending Date
1st Month of 3024 YSB
Conflict Result
Peace

Order of the High and Distinguished God

This is amazing. xD. It reminds me of that bucket war in Italy. I'm glad that something good came out of it, at least!

Thank you. It was definitely inspired by the bucket war.

I love that it took such a petty event to make the gods realize they were being idiots. This is a really humanizing article for your gods!

Urali would never admit to being sane, but sometimes even he can admit he's being petty, haha. He is one of my favourite gods, and I thought the god of madness was perfect for causing a tiny war. 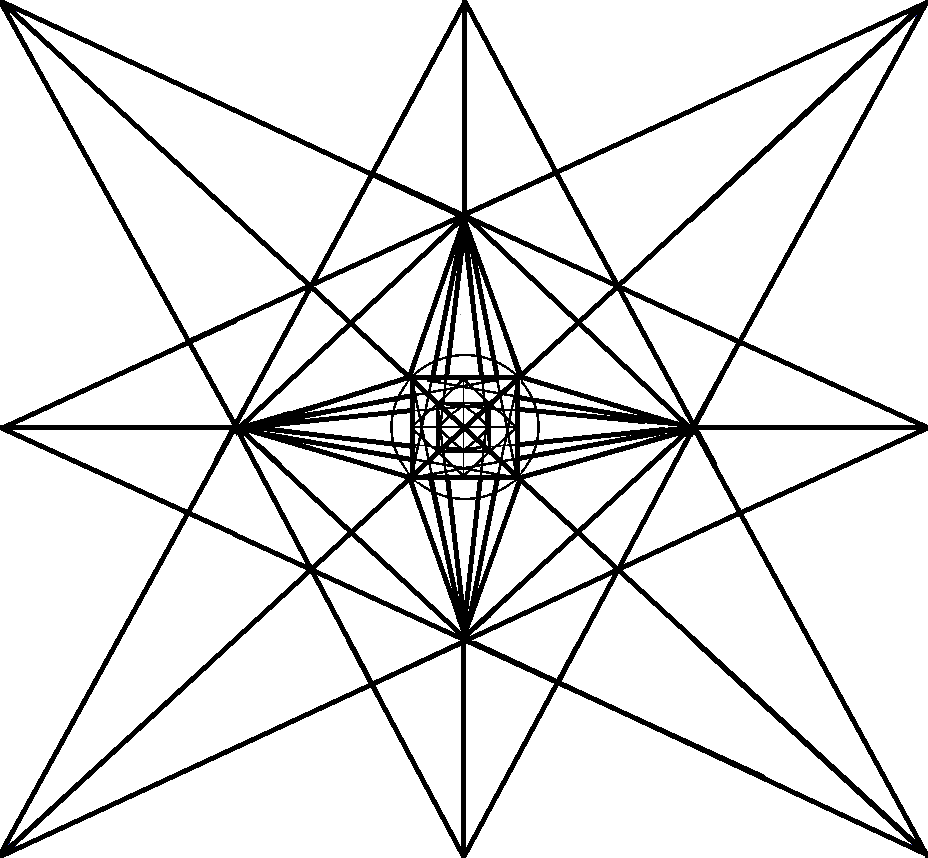 "Casualties: [...] 2 ladle"   I probably find that far funnier than I should. I just absolutely love this

thank you <3 I was hoping it'd amuse people, and wasn't just my weird mind enjoying the idea of such a silly war.

Very quick article that gives a good unserstanding of both God's temperments! I was a little lost on how only an hour passed, but it made sense once the gods were brought in.

Maybe I should clarify a bit better in the opening paragraph. I did wonder if the names of their holy orders would be too vague.

Throw a tooltip around the the orders to highlight which is which. That you dont mention those names again but refer to then as followers of each god makes it seem a tad unplanned.

Once I make the articles for each respective order, it should insert a tooltip which might help.

Poor ladle! All it ever wanted was to serve delicious soup!

it was a valiant ladle :(

The Holy Order of the Lost Ladle shall not forget its sacrifice.   In all seriousness, I love it. It shows how stupid some wars can be, even with divine entities involved and provides a great insight to the nature of the world and the fallibility of both church and deity.   Reminds me of the Pig War of 1859.

Absolutely comical :P Great work and well written. Also I like the fact that the legacy is something with a positive outlook, quite a rare thing at war.