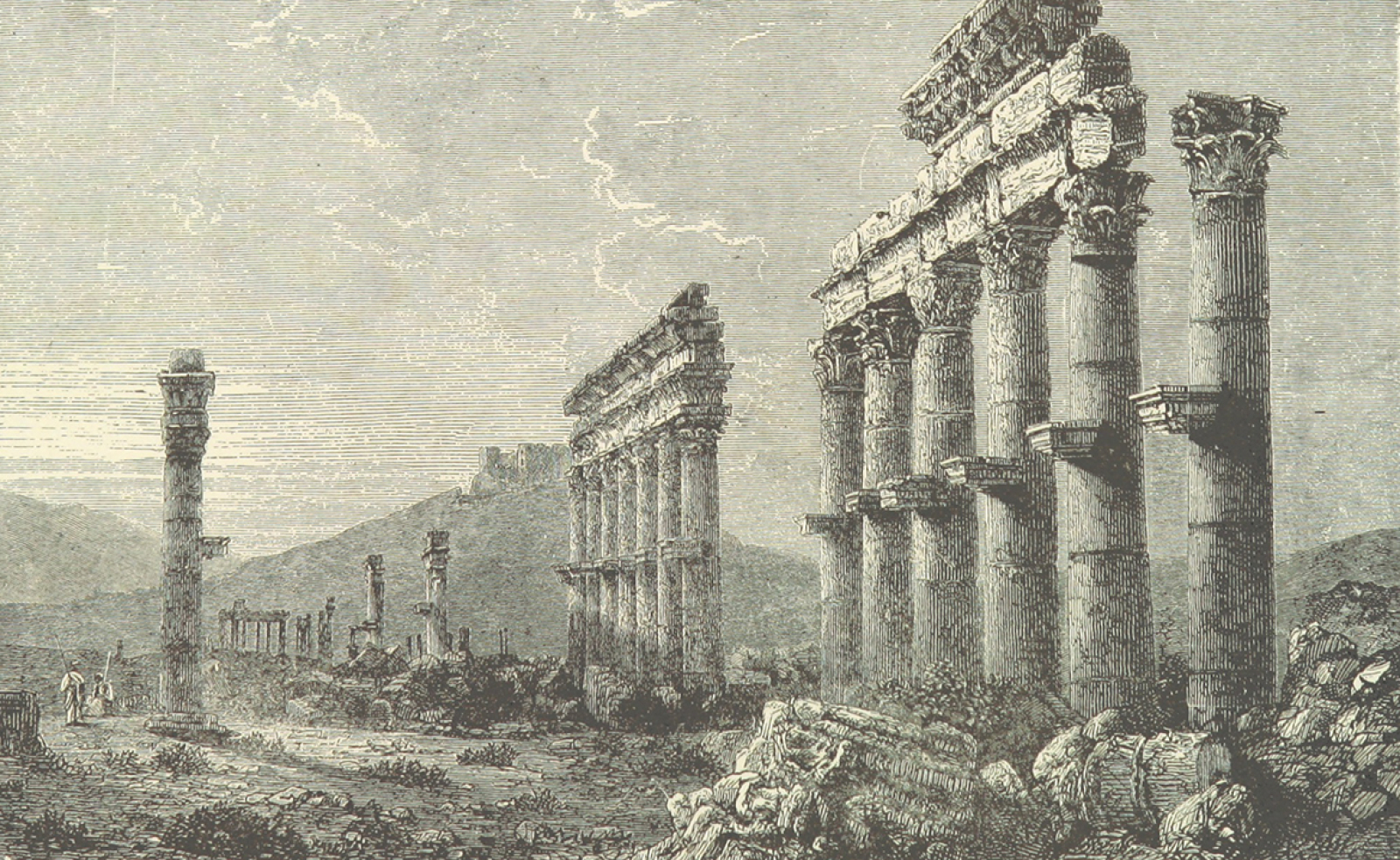 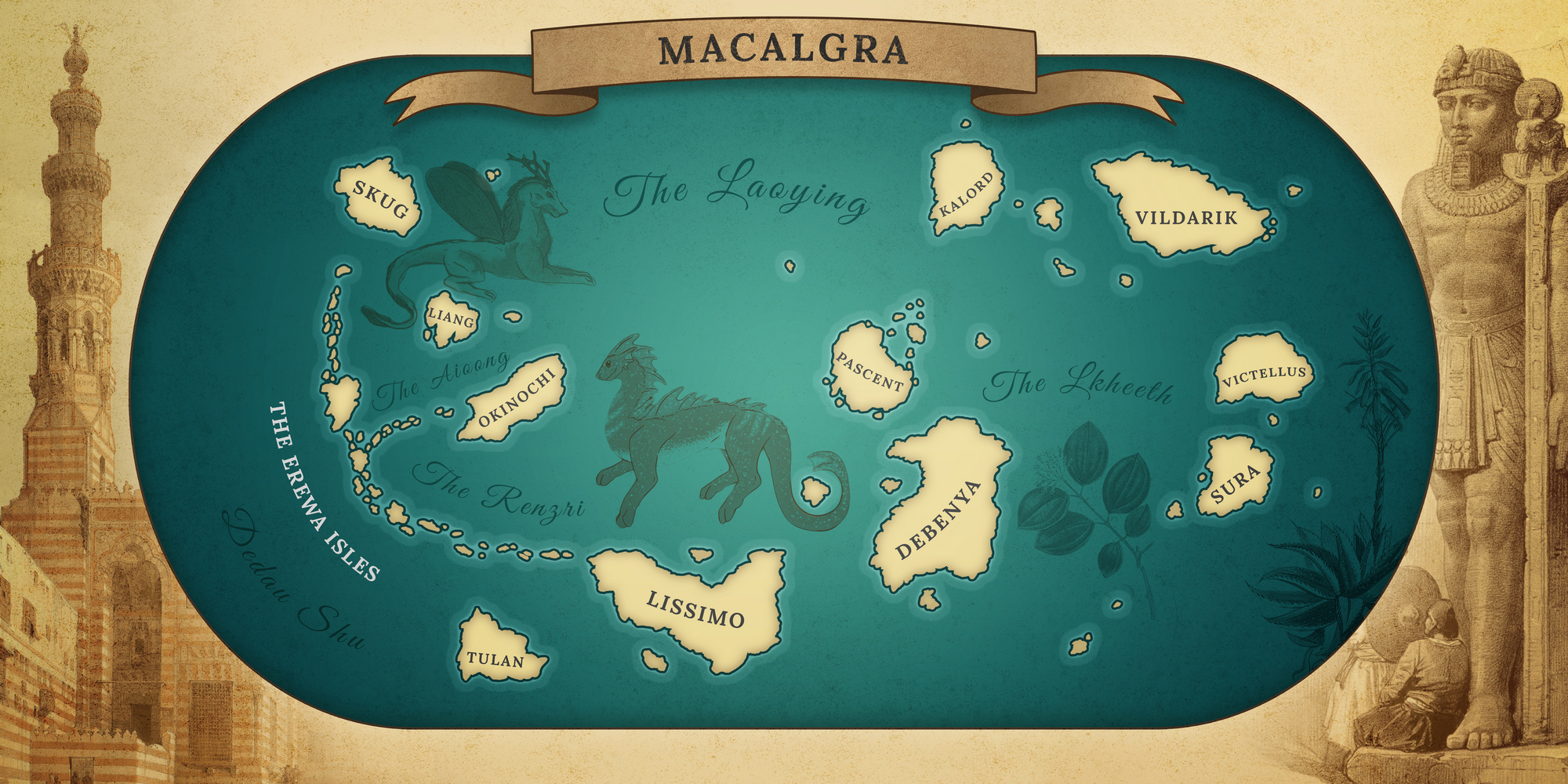 Macalgra is a post-scarcity High Fantasy Aetherpunk setting, featuring a diverse cast of mortals and (largely) insane gods. It borrows heavily from real-world myth and folklore, with a smattering of other influences, and has an aesthetic heavily inspired by a wide range of ancient world cultures - from Egypt to Assyria.
Strange gods meet in ancient halls above a blue world of vast oceans, heedless of the mortals who build grand cities and fight great wars below them. If you look closely enough, you might notice a smiling face in the sun or that around the moon is coiled a snake.

But this is the age of man, not the age of gods. Magic was the key that unlocked the forces of reality for mankind’s hands to grasp. Now they have spread their dirty grasp to every shore, and fight over the scraps left behind.

Ships ply the oceans with jewels and spice, puffing clouds of fluffy steam; armies of golems grow and nurture the land, and kill any who stand in their master’s way. Steamships, self-heating teacups, armoured warmachines that can tear down a castle in a day. Where does invention stop? Who even knows what mankind will do next. But that is for tomorrow.

Today, the sun is high so come one, come all. Witness this strange fusion of science and magic that humanity has built. They call it Macalgra. 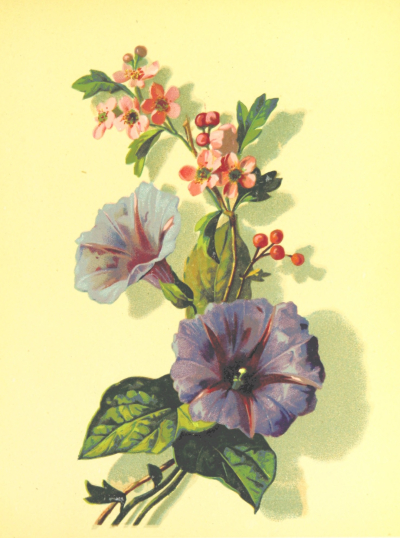 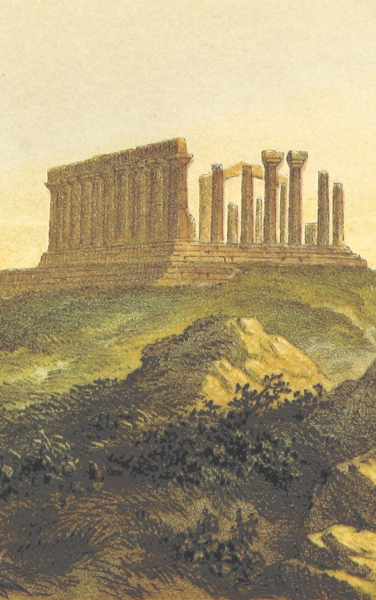