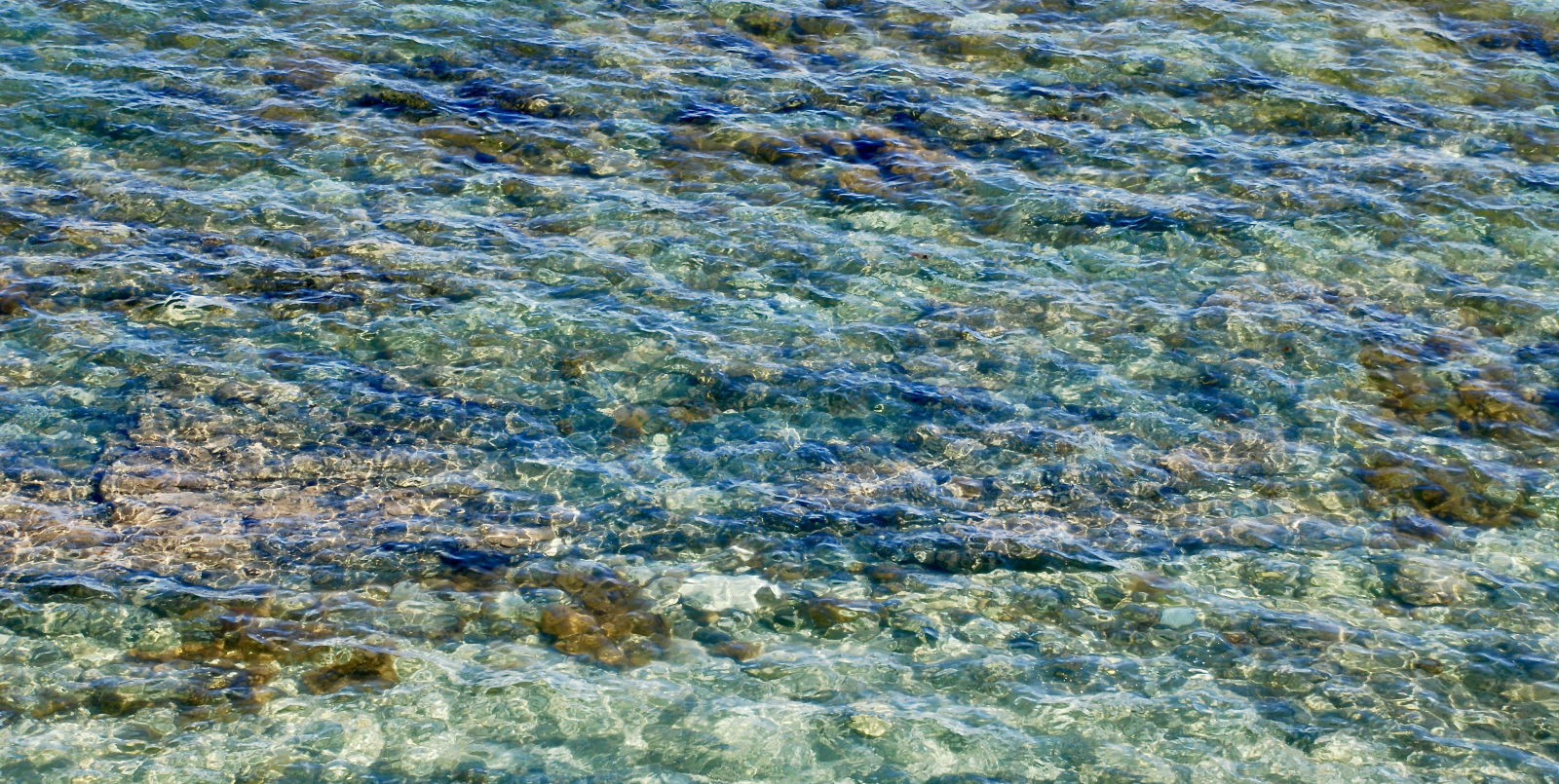 The area of open ocean situated in the centre of the the world of Kelbonnar, the Centric Sea is warm and regarded as being one of the calmest area of maritime water, second only to the much smaller Sea of Idylls.   Its position in the centre of Kelbonnar, means that the Centric Sea is heavily travelled by ships moving between the constituent parts of the Empire of Turelion, whether that be individual vessels travelling on their own, or enormous merchant convoys, so large that they stretch from horizon to horizon.

The waters of the Centric Sea are relatively shallow, with a mean depth of around 1,500m which helps keep it much warmer than its counterparts the Ocean of Lasimar and the Frost Sea. Some areas of the Sea are much shallower than others, predominantly because there are a number of submerged mountain ranges that stretch beneath its waves.   Though it does experience some large and violent storms, most of which form in its central region, on the whole the Centric Sea is calm, especially in its northern part, where it is screened from the storm fronts that form over the northern pole by Langstrom Province.

Its warmth and relative shallowness means that, especially in its coastal regions, the Centric Sea is the perfect environment for coral reefs along with the creatures that live in them. The peaks of the submerged mountain ranges also create ideal habitats for coral reefs that form away from the coasts.   The open waters of the Centric Sea are also well traversed by pods of whales, many species of which come to its warmer, shallower waters to breed and calf.

Type
Sea
Owning Organization
The Empire of Turelion
Contested By