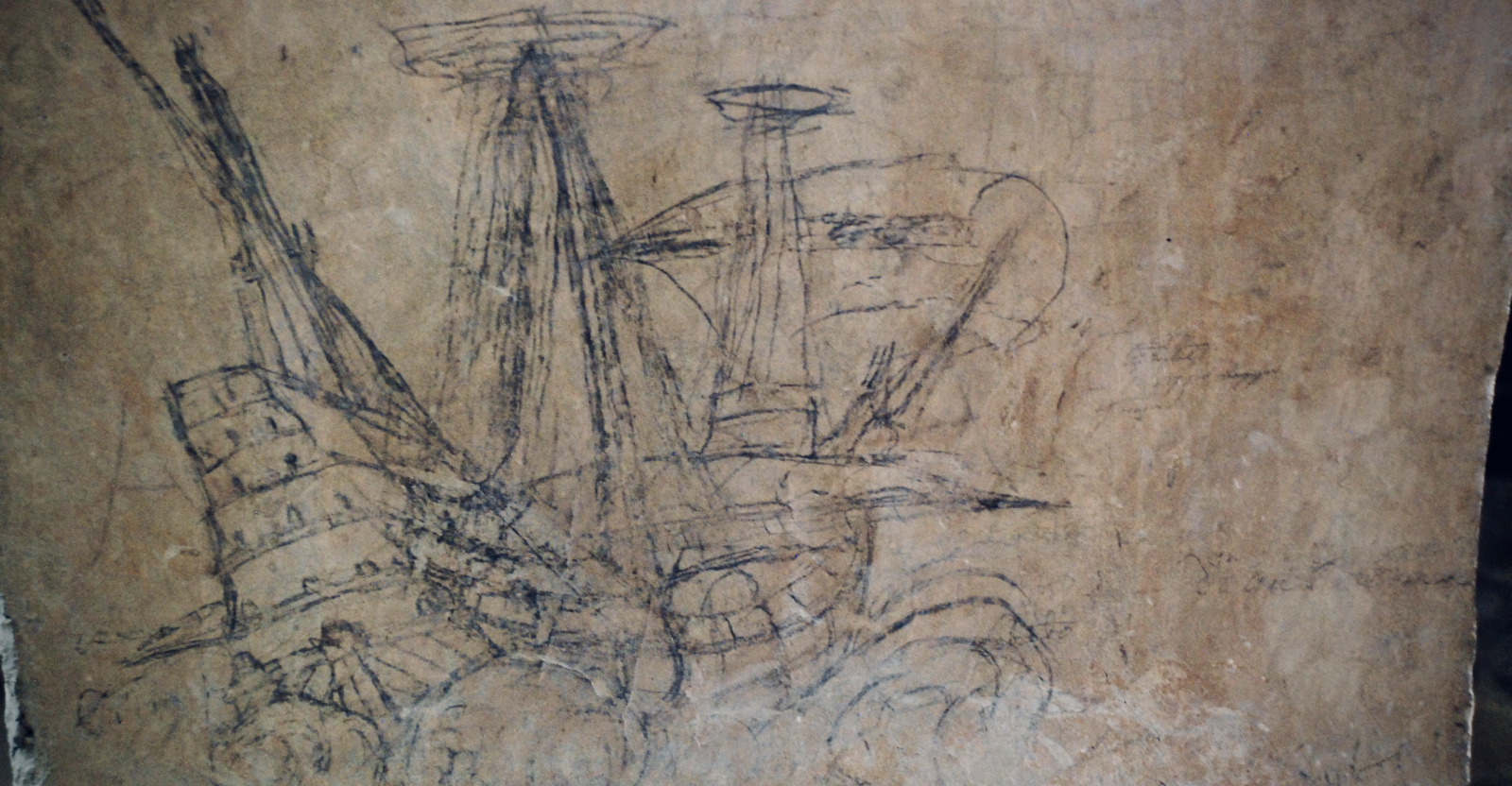 Since 49AIF when Admiral Bramilo deserted the Imperial Navy with his fleet of 10 ships, the Kelrik Pirates have stalked the waters of the Kelrik Isles and far beyond and have become a true thorn in the side of Pelenar Province and the Empire of Turelion.    Not only do they engage in the raiding of ships belonging to both the Empire and the Hastellion Trading Company, they engage in the smuggling of good across provincial borders, denying both the provinces and the Imperial Treasury their share of taxes and they both help to foment resistance to Imperial rule through their sheer existence, and help to prop up secessionist regions such as Nova Norgantho and the Abwëfbĩkii.

Since the death of Admiral Bramilo, their founder, the Kelrick Pirates have existed more in name than anything else, to the point that anyone who undertakes illegal, seaborne operations within Pelenar Province can refer to themselves as being associated with the group. With no overarching governance structure, the hierarchy that now exists amongst the Pirates of the Kelrik Isles is quite simple, the more firepower a ship has, the larger a ship’s crew, the more skilled it’s captain is, or the higher a crew’s track record hunting prizes is, the higher a ship’s or a ship’s captains reputation is likely to be, and therefore the more influence a captain or crew is able to hold over others.   The captain of each ship demands the kind of respect from their crew that a high ranking naval officer would expect from the ranks beneath them, and they command their ships as individual floating kingdoms. Some crews operate more democratically than others, with some captains instituting council meetings whereby the crew can easily air their grievances and have some part in decision making, whilst others are completely autocratic operations.   There are some nods to maintaining an overall official structure though, which is primarily reflected in the holding of an annual Conference of Captains. These conferences are a chance for the most highly renowned and infamous captains to get together to discuss matters that they feel might infringe on their ability to conduct their business. In reality these gatherings are treated as an unofficial holiday for all of the crews who turn up and very little business is actually transacted, but it provides an important opportunity for captains and crews to throw their weight around amongst one another, boast of their achievements, and perhaps poach skilled hands from other crews.

The Six Laws of Bramilo

Although there is no longer an overall power or official that ties all of the crews that sail under the name of the Kelrik Pirates, there are a set of ‘laws’ that are commonly recognised to apply to all crews, regardless of the fact that the Kelrik Pirates are not a coherent organisation. The laws, which are named after the founder of the Kelrik Pirates, Admiral Bramilo, reflect the rules that he instituted should be followed by the crews of the 10 original ships which were under his command in the early days of the Pirates’ activities. The laws are as follows:     Of course, there is no one to enforce the Six Laws, so they are regularly ignored. In addition, as the terms they set out are vague, to say the least, each one is interpreted in a staggering number of often contradictory ways.

The Kelrik Pirates have no public agenda, other than to make themselves as wealthy as possible, and then to spend that wealth on whatever of life’s pleasures they desire. This attitude towards their place in society does not just start and end with ships and their crews, but also extends to the communities that have popped up to serve the Kelrik Pirates, whether covertly or overtly across the Kelrik Isles.

As the Kelrik Pirates are not really an organisation per se, they have no collective assets. Instead each crew will generally have access to a ship, complete with whatever armaments they can cobble together to carry out their trade, a settlement they can rely on to resupply them and give them access to a market where materials captured from prizes can be sold.   It is unknown how many ships claim to sail under the umbrella of the Kelrik Pirates, but it is thought to be in the hundreds, with the most pessimistic assessments of Imperial officials estimating that there could be over 1,000 pirate crews operating from the Kelrik Isles . There are enough ships either identifying or defined as being part of the Kelrik Pirates that they would easily be able to muster enough ships to outnumber any Imperial navy thrown at them should they be so minded.