Jazber, more commonly known as Buchhead, is a member of the Disket team Hyperwings. He, along with the rest of his team ended up as a HyperRover unit for the Alliance Military.   Buchhead rarely talks or walks under his own power, but is much more well known for his intense love of Candy. Lucky for him his older sister is a famous candy maker.

Jazper has smooth green and yellow skin with a bit of orange.   Although he started life as a sickly person, he'd filled out and is now a bit chunkier than the average vie.

Jazber is the second child of Jloria Nijhd and Honey Buchhead. He was born a bit sickly and stayed that way through most of his childhood.

Jazber spent his childhood being doted on by his big sister, Crizdal. She would often drag him around like a favorate toy. He was perfectly fine with his, but it did take him longer to learn to walk than most as he never seemed to find need for it.
Due to his trouble with moving around his mother got him into Zephyr Sports to try and get him some exciersize. Unfortunatly the best Zepher facilites were on the spacestations. His mother was too busy with her very important job as a Medic to be able to stay with him there, and his father refused to even get into a spaceship, much less leave the planet. So he usualy ended up being watched after by friends of the family who lived on Zavi Station. They had a daughter, Janelle, who was about his age.

Jazber, now mostly going by Buchhead, was much better at moving in a Zepher Tube than normal movement and enjoyed the freedom of it. He and Janelle would spend all day just goofing off in them. It was durring such a goof off where they met Midzy, who was visiting from Ciarn. She somehow managed to rope the two of them into forming a disket team with her, and the Hyperwings where born.
They becasme very popular very quickly, but Buchhead found fame tedious. That is until fans started bringing him candy.

Due to thier popularity, the Hyperwings team ended up doing a great deal of promotinal photoshoots, including propaganda for the newly formed Alliance Military as the bug war became enevitable. On one such photoshoot, while posing with the first prototype war rovers, they were attacked by some bug fighters. Buchhead and his fellow teammates, already in the rovers for the shoot, ended up fighting the enemy off despite not having any live ammo or working knowladge of how to pilot the robots.
The war rovers were redubbed HyperRovers, and the Hyperwings team became thier offical pilots.   Buchhead seemed to be a natural. He took to piloting as quickly as he took to zepher sports and enjoyed it almost as much.

There is little that Jazber enjoys more than eating candy, but playing disket and piloting his hyperrover are certainly on his list. He also likes napping and music.

He never was much a fan of gossip, small talk, or standing around.. so pretty much he dislikes parties.

Buchhead rarely speaks, as he finds it difficult much of the time. He very expresive and can get most of what he's thinking across with gestures though.   He's also a very sedentairy person most of the time. He doesn't move about much, and when he does its very slowly. He sits out most physical activites, such as dancing, though he does enjoy music and will move to it from a sitting position.   While in water or a zyphertube though, he moves extreamly gracefully and powerfully.

Cryzdal has a bad habit of spoiling her little brother, Jazber. If he was ever told no for something she'd find a way to get it to him.

Candy, lots and lots of candy 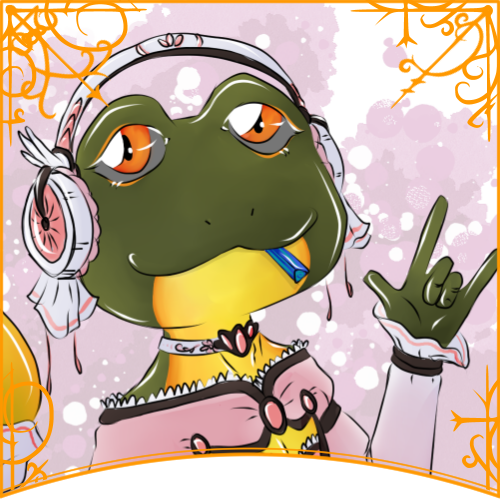 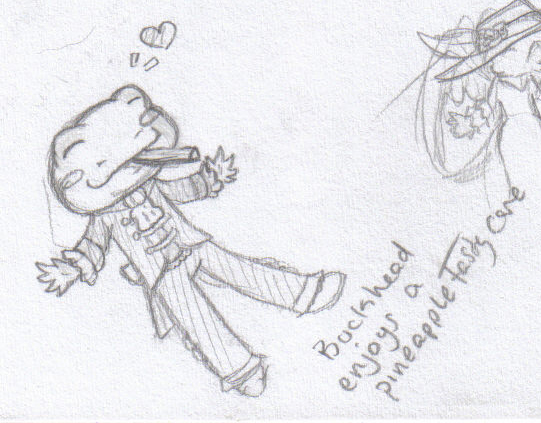 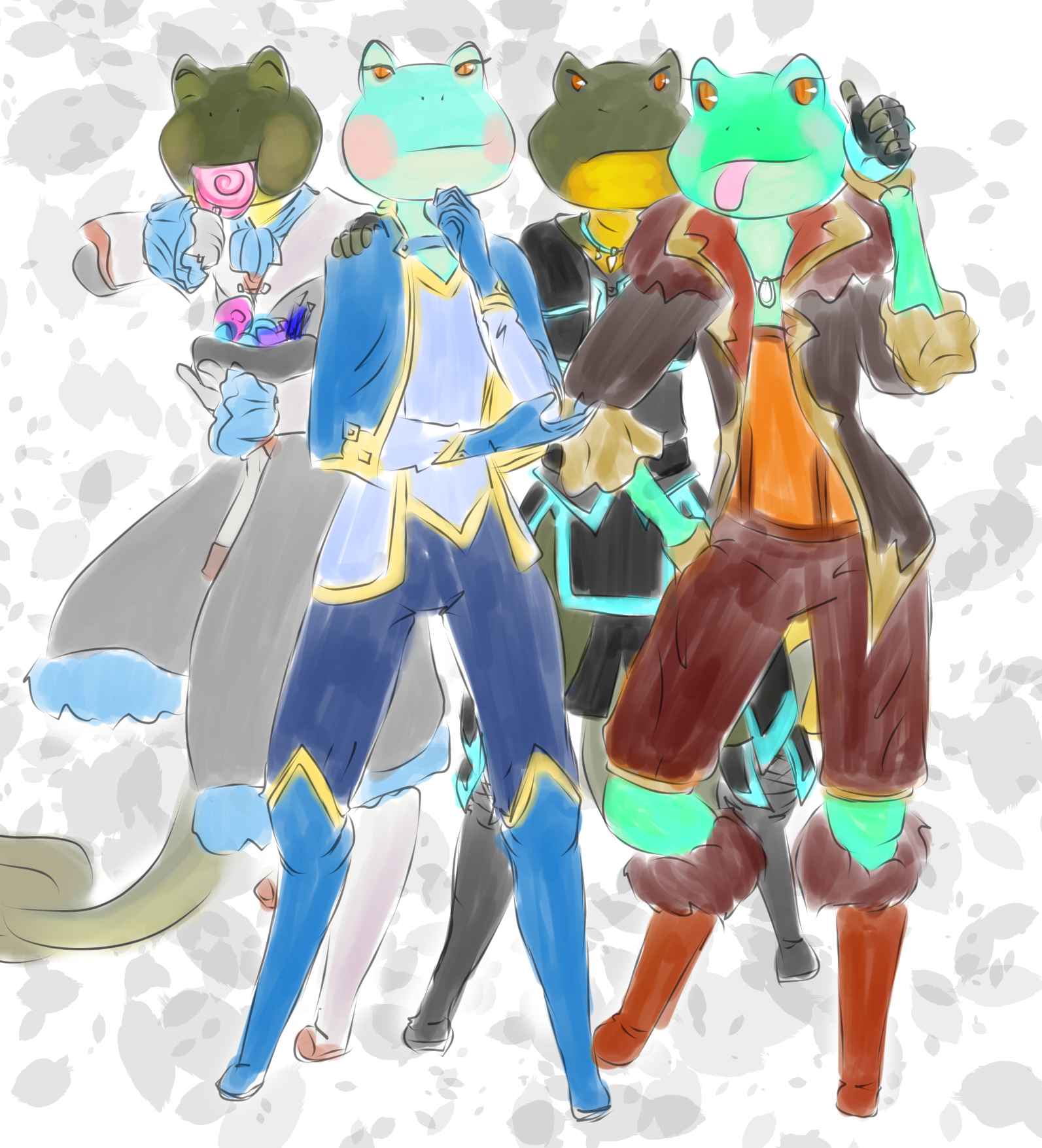 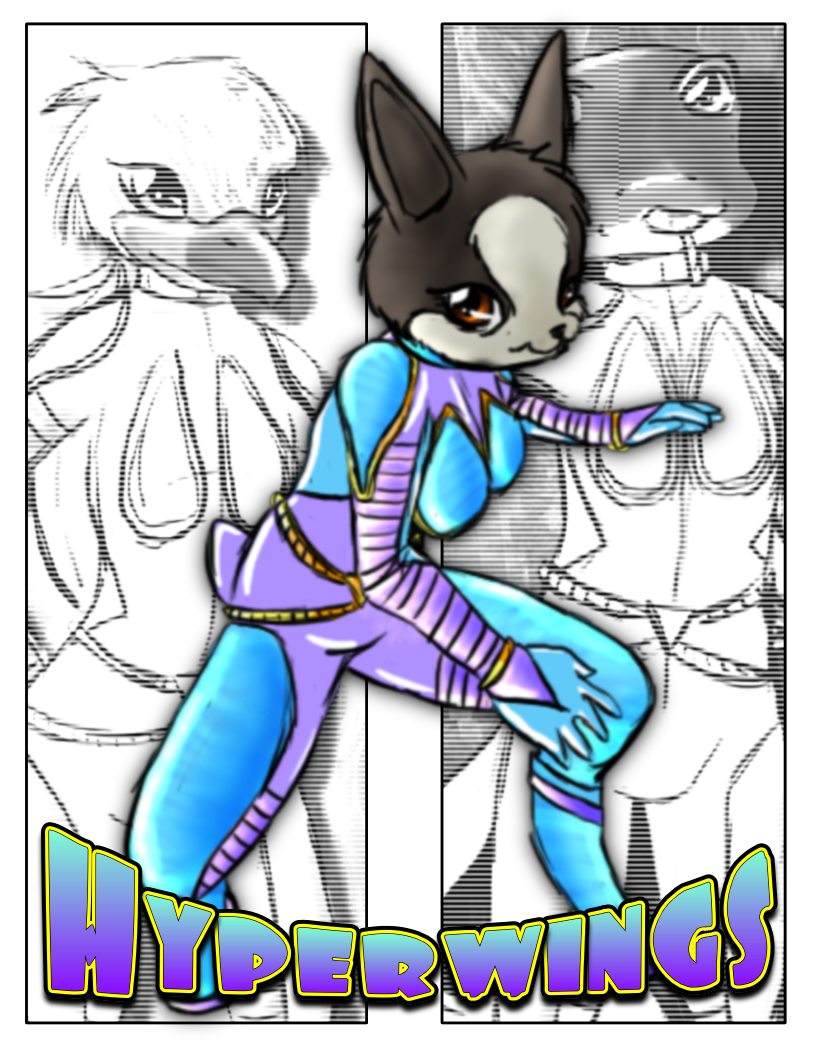 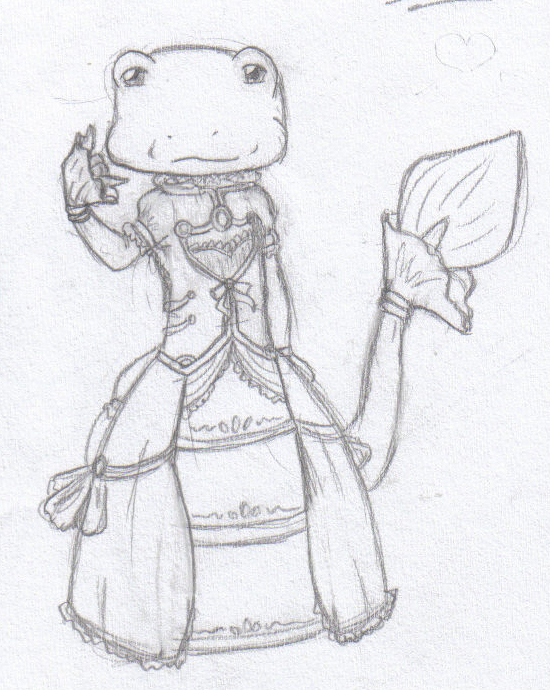