The wise uncle spider weaves his web to catch the noisy flies, and grows fat on his winnings. He does not hunt the quiet ants, no, and he does not peek beneath the leaves. He is content to live with his catchings, and the quiet ants are happy enough to stay out of the way. When the hungry shikra flies down, she will take the wise uncle spider away. But the quiet ants will stay, and they will keep the leaves tidy for the next spider, and they will not be bothered by the shikra or the tigress or any of their siblings.
— Yamashic children's story

The impressive displays of wealth and power from Valathe's westernmost reaches often give foreigners the impression that the Aletheian Empire, the Medimian Empire, and their surrounding countries are fully representative of the peoples and cultures of the continent. Nobles of Galasthin and Gildómar might comment on the odd styling of the relics their trade partners picked up at an Aletheian trade market, but few pry beyond the odd question on a necklace's country of origin.   Some people might be offended by this treatment - and indeed are - but this is not a discussion of their circumstances. The Yamashic people are entirely happy to remain under the radar. In fact, they much prefer it that way: like the quiet ants, they stay unnoticed by the more dangerous predators wandering Valathe.

The Yamashic people are descendants of the Yamashud civilisation that fell prior to the Worldrend and maintain strong cultural ties to the religion and cultural practices of those times. They are largely human in composition due to the strong human presence across Valathe, though their bloodline is by no means exclusive to humanity. They do not possess a majority percentage of any given country, but can most commonly be found to the west of the Talmian Range that marks the distinct separation between Valathe and Xin-Jiyu.
Evidence of the Yamashic people and their forebears has been found as far west as Serendel Forest and as far east as The Tulaant Steppe, though these seem to be simple travelling markers rather than proof of settled civilisation. The Srídhpur Ruins located within Makhsand are the largest and most obvious signs of the Yamashud civilisation and the Yamashic people that remain prevalent in the surrounding area. Further study and excavation have remained impossible due to the hostile conditions, however.

Chatura, Rudra, Nikita, Jaimini   Yamashic names are largely derived from the language and religious texts of the ancient Yamajud civilisation, as passed down through history by its inheritors. An individual's name is determined through a traditional naming ritual practiced shortly after their birth. Many factors go into deciding a Yamashic child's name, with the most important being astrological, religious, and time-based.   Modern times have led to these rituals being shortened, though they still hold place, and more weight is placed on the deciding of a name's first letter rather than the name itself. This method also provides an easy compromise for blended and multicultural families to adopt the naming traditions of both sides, which has become ever more common as Yamashic people travel further from the lands that were once there.

Chedi, Ikshvaku, Gandhari, Matsya   Most Yamashic people do not possess specific family names. Names of tribes, fallen ancestors or friends who they wish to commemorate, or titles of achievement are usually used in the place of surnames or family markings. The Yamashic do not place excessive value on the ties of blood, and as such find it amusing that other groups wish to categorise them so neatly based on their breeding.

Due to their wandering and adaptive nature, the former language of Yamashud has become diluted by the many languages popular in Valathe and has largely fallen out of use in favour of Common.

Much of Yamashic cultural heritage is only retained through the stories and legends told by the wandering elders that travel with specific groups and tribes. As a result, many who have Yamashic blood but were not given the opportunity to learn of their history have no means of studying their cultural history. This is caused by multiple factors: the oppression of the Yamashic people by various groups, the persecution of the Yamashic by the asura as a result of some grave insult or mistake, and the ravages of time being some of these.   That being said, those who were raised as Yamashic have a rich cultural background that they are willing to share fragments of with those who gain their trust. The culture holds fast to the ancient religious traditions of Yamashud and its practices of non-harmful necromantic magic, and despite their uniting civilisation's destruction prior to the Worldrend, the Yamashic hold many arcane spells and rituals exclusive to those of their many tribes.

Wedding by AmnaS
Less incredibly, Yamashic dance has long been popular across the entirety of Valathe for its fast-paced choreography, and the Yamashic are recorded as some of the first known groups to bring many spices and grains to the west from beyond the Talmian Range for use in their food. They still hold strong beliefs in the effects of different foods on the spirit, classifying different natures and ingredients into categories depending on their use and effect, and heavily respecting the season each base ingredient is intended to grow in. Food is also considered to be heavily medicinal in nature as part of their belief system, as different foods may repair imbalances in the mind, body, and spirit.   Due to the importance placed on the distinction between body, soul, and mind, and due to their worship of Pharasma, samsarans are seen as strong omens of something unusual happening. They are always treated with respect. Duskwalkers are similarly treated respectfully, but less cautiously so. Other planar-aspected species, such as aasimar and tieflings, hold far less importance to the Yamashic.

It is considered appropriate for the Yamashic to adopt the cultural dress of their current location rather than standing out in their own traditional dress; that being said, traditional robes made of rare silks are worn (when possible) for formal occasions. Outfits are preferred to be longer and covering, so they may hide one's identity and preserve any disguise or illusion. Those touched by death, regardless of their current location, should always incorporate white into their outfits to indicate their status.

When someone reaches adulthood, it's an occasion for celebration. Spiced foods and plentiful alcohol are brought out for a celebration of their life, complete with dances and late-night tellings of mythology. As night falls, the new adult must make the most important decisions of their lifetime: whether they will stay Yamashic by culture and accept their peoples' deepest secrets, and what they wish to become once death takes them. The outcome of the first remains entirely with the spirit and self; the second, however, is represented by a colourful woven bracelet that they keep on themselves at all times.

Yamashic funerals are solemn procedures. If circumstances permit, the fallen's body remains at their residence for a full day to allow their friends to say their farewells to the fallen's physical form. A service is then held for their community to bid them farewell, at which all must wear bands of white and share their wishes for their fallen's next life.   What happens to the body next depends on the bracelet they chose as they came of age:

Our ancestors were not as wise as we are now. They played with a fire they should not have laid eyes upon, and the burn it left shines bright through our souls. We must be careful of the asura. They would see us destroyed in mind, body, and soul. Beware them, and beware the treats they may use to deceive you.

As a group, the Yamashic rarely speak on their cultural traditions to those not considered part of their culture. This is said to be because of the long-term animosity held against them by the asura - devil-like creatures hypothesised to be divine mistakes given form. Considering the fates that have befallen those who investigate various Yamashud-era ruins and those who become affected by Tvashtam, there is more than likely some truth to their superstitions.   While the Yamashic are heavily wary of all deities and avoid any insult towards them where possible, Insulting the few gods they actively worship is taboo to the point of punishment and death. Chief of these deities is the respected Lady of Graves herself - though the Yamashic treat Pharasma more as an entity of Death and guardian of the Underworld rather than the Judge many other groups see her as.

Beauty ideals are standard across both genders: deep jewel-tones and intricate use of silks are seen as desirable in fashion, whilst cleanliness and self-maintenance remains important for one's body.   The Yamashic place a high value on personal value and self-respect, and it is looked upon favourably to be able to demonstrate your personality through your appearance without drawing excess attention to yourself. Though they do have traditional outfits, these are rarely worn in favour of adopting the traditions of their current land. 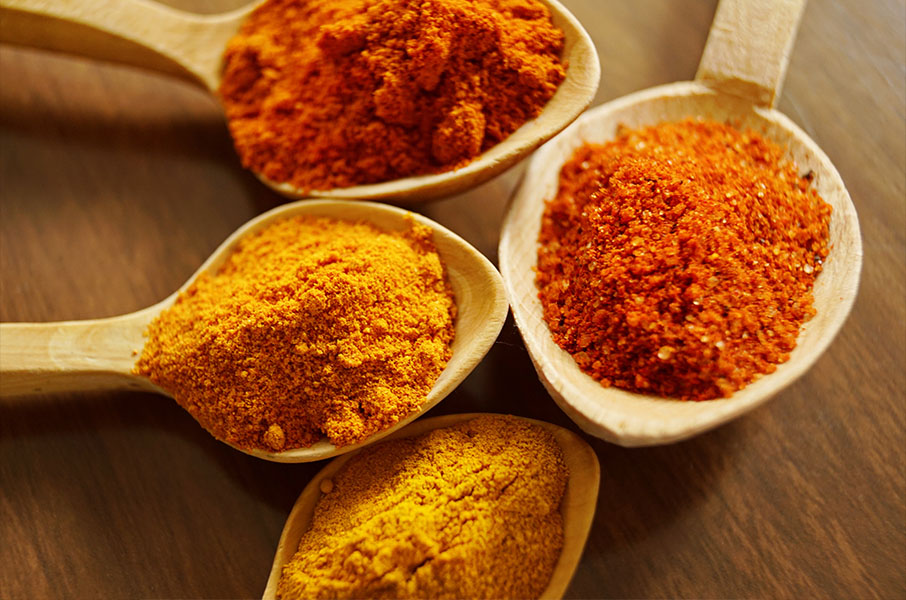