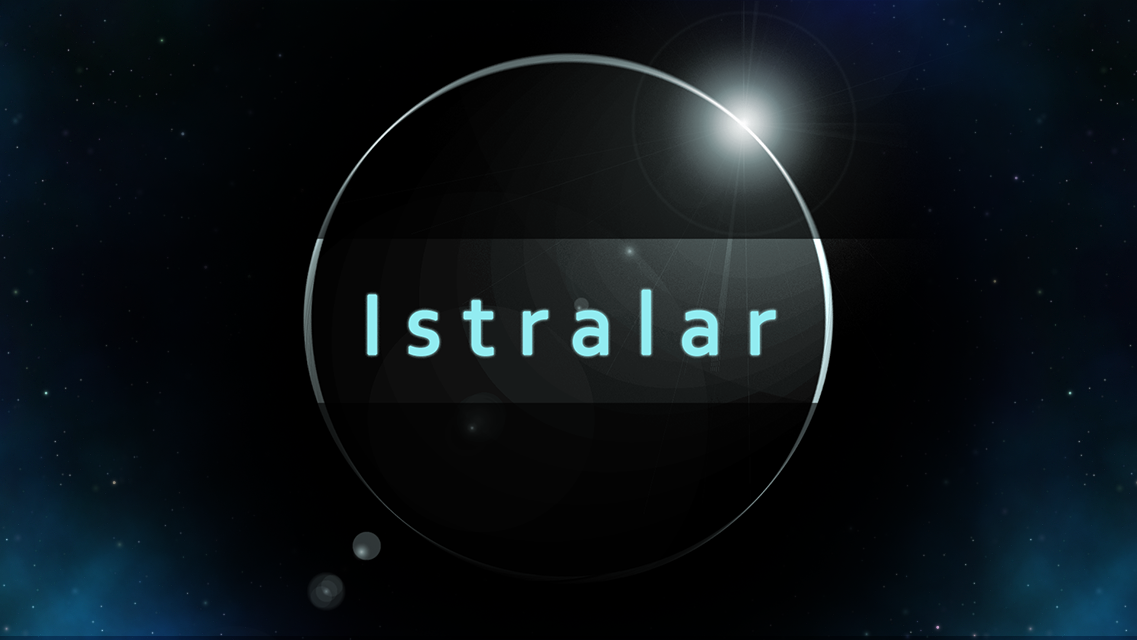 Fewer things are more horrifying to witness than a dark god breaking free from the planet that entrapped him. The events he brought down upon Istralar fell into that category, as a war between the gods fell upon the land itself and a new form of magic struggled to find its place.

Terra Arcana. A world created to prevent the spread of arcane magic, and to imprison the one blamed for releasing it. No prison could hold this long-forgotten deity, and though the gods had tried, his corruption reached out and corrupted one man into his Champion. Together, they conspired for his release. They would use the Source of all magic to merge the deity's divine magic and the man's own arcane power, to free him of his prison and wreak vengeance on the gods for daring to challenge his might.   It backfired, forcibly merging their consciousnesses and driving them to insanity. Whilst accounts differ on the exact circumstances - some saying they united in the mortal's body, ascended and destroyed Terra Arcana from within simply to spread chaos, others saying he broke free in the most violent way possible - the end result was the same. Terra Arcana's population was pulled from the planet and scattered across Istralar by the gods mere milliseconds before the destruction, allowing them (and the entire native population of Istralar) to witness the destruction of their home.   The gods descended once more into violence, this time united against a singular force, and eventually won. However, it was too late to undo their mistake. Arcane magic was left to spread across Istralar, and the Worldrend became a terrifying event in the world's history, a representation of the dark origin of arcane magic and a strong reminder that mixing the two magics was strictly forbidden by the rules of magic itself.

worldrend history arcane divine the-source
This world uses trademarks and/or copyrights owned by Paizo Inc., which are used under Paizo's Community Use Policy. We are expressly prohibited from charging you to use or access this content. This world is not published, endorsed, or specifically approved by Paizo Inc. For more information about Paizo's Community Use Policy, please visit paizo.com/communityuse. For more information about Paizo Inc. and Paizo products, please visit paizo.com.