Despite their classification, demons are not from another dimension or plane of existence. Humans have referred to them as demons as a quick and easy way to differentiate them from other beings. Demons are an ethnic group of species within Isidoro. Their cultures vary wildly, and as a result are only connected though common language and noticeable distinction from human biology. 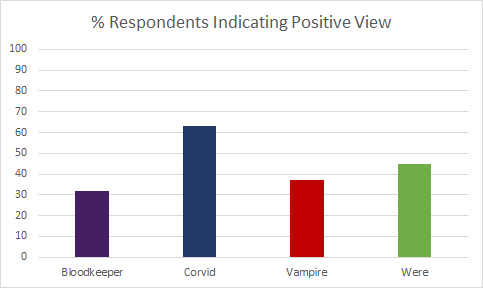 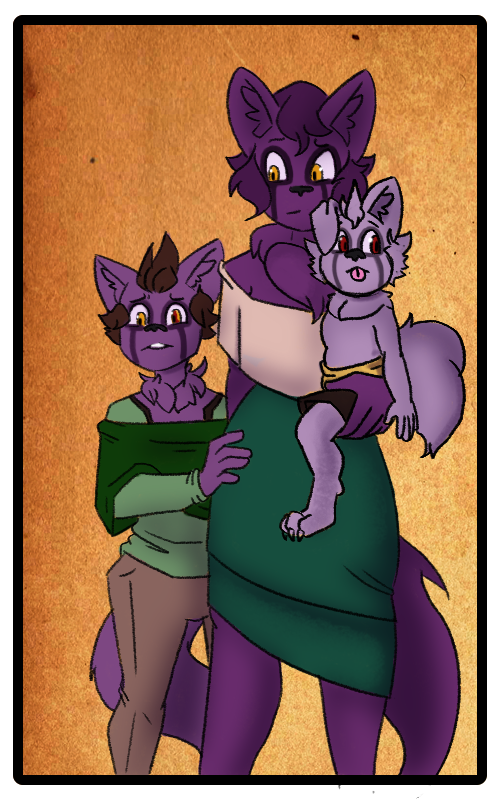 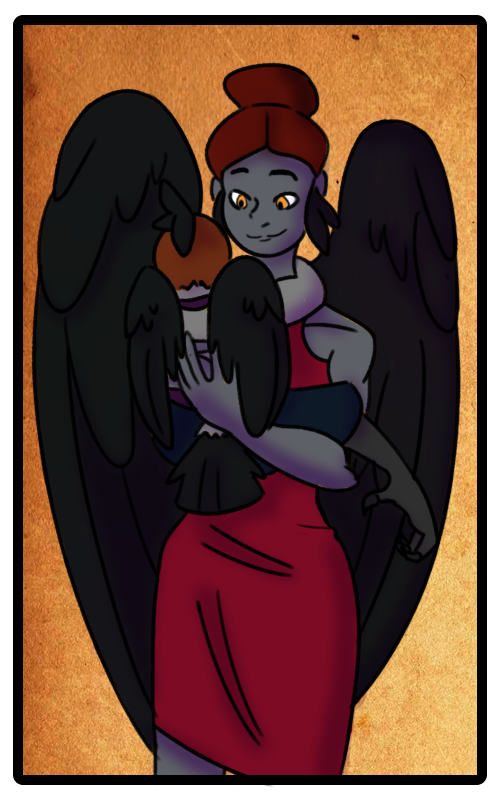 Bloodkeepers are one of the most marginalized of the four demon ethnicities, especially because of The Bloodkeeper-Human War. This war sullied the demons' relationship with humans, spreading from forest and tundra to desert bloodkeepers. Due to this, bloodkeepers are subjected to racism, assaults, and more. Bloodkeeper Hunters are not accepted by society, but most turn a blind eye to people hunting down these demons.

Corvids are the most accepted of the four demon ethnicities. They carry the least stigma, and have stayed out of most conflicts. However, they are still subject to slurs and prejudice. 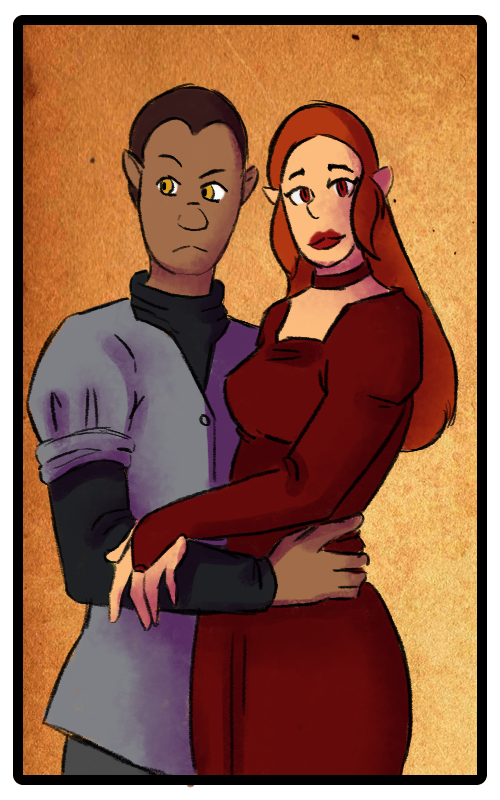 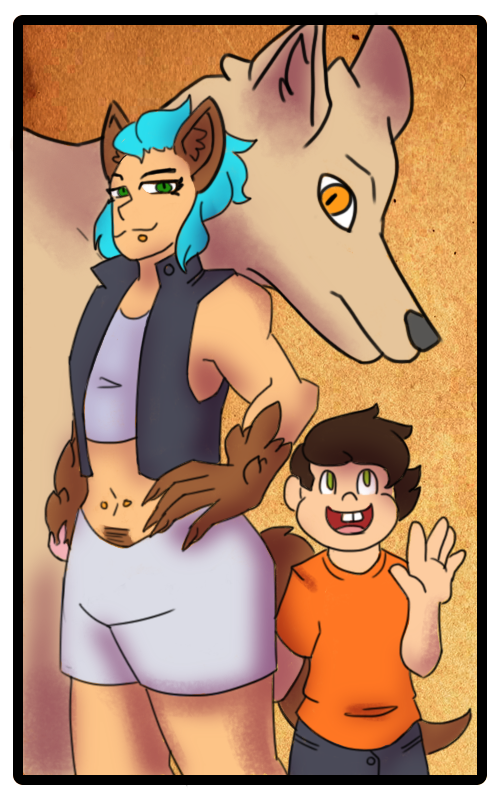 Vampires are the second most marginalized of the four demon ethnicities. The main reason for their unpopularity is Twilight Fever, a condition which occurs after a vampire feeds. This condition, while not long lasting or terminal has stained the image of vampires, many not wanting to socialize with them due to their fear. Slurs, and assaults are common aggression toward vampires. There are even self appointed 'Vampire Hunters' who have consumed too much stereotyped media.

Weres are in the middle of the four demon ethnicities, they are not hated to the same extreme that bloodkeepers are, but also have minor stigmas attached to them. Given their natural tempers, and proclivity for Shifting when angry, they are seen as 'ticking time bombs'. Weres are both loved and hated, and are often stereotyped due to their image in media.

The term demon is very archaic in its usage, its origins date back to before the Bloodkeeper-Human War, and the interaction of bloodkeepers with humans, though this war cemented the term being used to classify the species. All of the species carry the moniker "demon" due to the perceived threat to more human-like beings.   Vampires were included in the group around the time of the The War of Henor Cove, while once Weres' shapeshifting ability became common knowledge, they were deemed 'other' and put into the classification of demon.   Corvids, while subdued and typically non-combative are non-humanoid enough to cause unease and perceived omens wherever they appear. Due to this, they were also classified as demons.

Due to the misconceptions and the time between each species being labelled, many humans, other beings and the demons themselves claim that this classification is rude, harmful and other-ing. There is constant debate about whether this term is politically correct or not, though due to no alternatives being agreed upon, is still used, albeit with disdain.

Demons have their own language, broadly referred to as 'Demon' or 'Demonic'. However, there are dialects depending on species. For example, Bloodkeepers' Demonic is full of growling, guttural sounds, while Corvids' has more clicking and whistles.


Remove these ads. Join the Worldbuilders Guild
A Visual Guide to the Species of Isidoro
Cultures

I'm slightly confused, do all four of these groups share an ancestry? The way you've written your article makes it seem like these four are all completely separate with only the label demon to connect them.

Inquiring minds want to know!   Also, I assume demons in your world are not extraplanar? Or do they have an origin from a different plane of existence?

I've edited the article to clear up some things due to feedback! I appreciate the questions.

Nicely written, and as always a really good jobs with the illustrations. After reading the other comments, i also kinda ask my self that... so I reread the beginning and you did talk about common ancestry, but I’m wondering what it might be. Would it be humans, and demons are simply descendants of cursed folks? I’m also wondering what that bloodkeeper-human war might have been like and what caused it... I’m guessing that might already be written so here I go èwé !

Ive done some edits now to make everything clearer, and the human bloodkeeper war is something Ive been working on for awhile, I just want to make it right! ^^ It will come up soon.