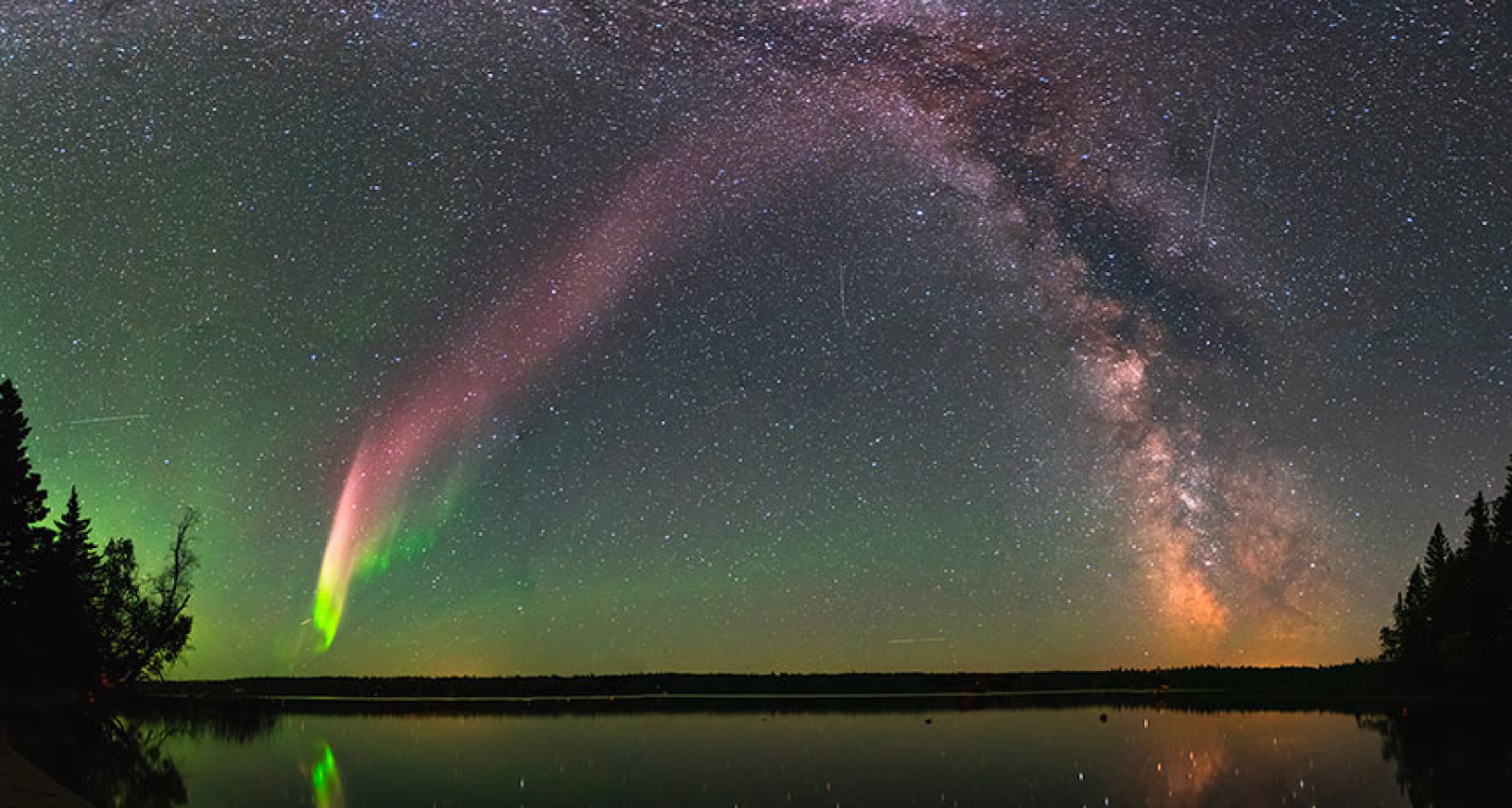 The Aurora Garden is a precious garden far to the north to commemorate Aurora Tempus's betrayal to Dantus. Many historians believe this was a signifincant victory to The Union of Pellamulara in the fight against The Embrace. When the war concluded, the people of north wanted to honor her for her actions and thus created a magnificent garden that is always green in the tundra wastes. A testament of her strength to defy something that the world thought was impossible.   The garden is filled with plants from the northern nations at the time. In present day this would be the Ethonia Republic , Aulus Imperium , and Anapiosia. However the key feature to the garden is the access to it's nightly dancing lights in the sky. The garden is a delight to see with an impressive array of greenery and flowers. However if a massive winter storm would hit the area, the plants would die.   People come form around the world to honor their sacrifice in their fight against Dantus, so many years ago. Such a location is incredibly unique and untouched by war and grief which makes it a place of hope and honor for many years to come.

Upon it's rediscovery in 2952, the Imperium thought to add the rest of the union to the garden due to it's original impressiveness and a site to honor them all instead of them individually. The name was kept, but statues were added of all the original members and including some of the lesser known allies from the Scion's Circle. During these alternations, a solar globe was added to keep the plants save year round from natural disasters and sudden chills. This allowed for more exotic plants to be added on a later date.
Type
Garden
Parent Location
North Fairley
Owning Organization
Aulus Imperium

Answering: "Describe the most impressive landmark in your world."
Visit Eofa's Competition Page Check all other answers to this prompt Competition Homepage