Summer Camp is finally here! In just a little while, we'll get to enjoy the launch stream and find out what the prompts are. I'll be posting these Imaginaerium's daily to help you along, with inspiration, guests, and whatever useful bits and bobs I can find.   But for the opening day, I wanted to collect all the different Anvilite streams and other events that goes on during the Summer Camp.

Iron Gorge Challenge
A Streaming Challenge set by World Anvil.   It is to create 21 LIVE streams during SUMMER CAMP (July), with at least 333 words towards the Summer Camp Prompts, written while you are online. This should give you all weekends off if you do it (or other breaks) while still keeping the spirit of streaming everyday of Summer Camp.   If you do this you get a shiny BADGE.   Remember to highlight or download your V.O.D.s on Twitch for Proof or Archive them on whatever platform you are on and Contact Secondhand on the Website or Discord or SecondhandRPG on Twitter to let it be know you are doing it

The venerable Secondhand Samurai will be hosting streams with guests, every single day. He'll be hosting guests from the World Anvil blog and expand on their expertise, and he might even be visiting the Imaginaerium to share its wisdom too.   He'll be on the WorldAnvil twitch channel every day at 8pm, BST.   You can find more information here: https://www.worldanvil.com/streaming

A community-driven hub for all the different streamers that grace our world-building community. If you want to find out who's streaming and when, this is the place.

And if you want to take part in their Summer Camp Exchange Program, check it out here!

If you feel like you aren't quite sure where to start, it's worth looking at some of the Summer Camp pledges made by other community members.

My pledge to prepare for and participate in SummerCamp 2022!

Community super-star Hanhula has created a google sheet you can use to plan your Summer Camp and track progress. You can also find all this in her Pledge, which you should check out, as well as the Summer Camp discord channel!

Looking to organise your Summer Camp plans?   As per usual (and to replace last year's outdated pin..), I've put together a google sheet for tracking your Summer Camp progress. Features a badge indicator, day tracker, and auto-updating prompt list. Note that both Submitted & Completed will count towards badge goal and overall average wordcount, thanks to some feedback from previous years. Let me know if something breaks or if you want to make changes!   https://docs.google.com/spreadsheets/d/1MOATODNFY0vSo5pQwckilTsMhRsw4OiS78IetzcHtBY/edit?usp=sharing   To use:   Navigate to File --> Make a Copy   Name it whatever you want   Type in the boxes as you desire!     There's a group copy available for any chapters or other groups, too - just let me know if you want that one and I'll tidy it for public use ^^ 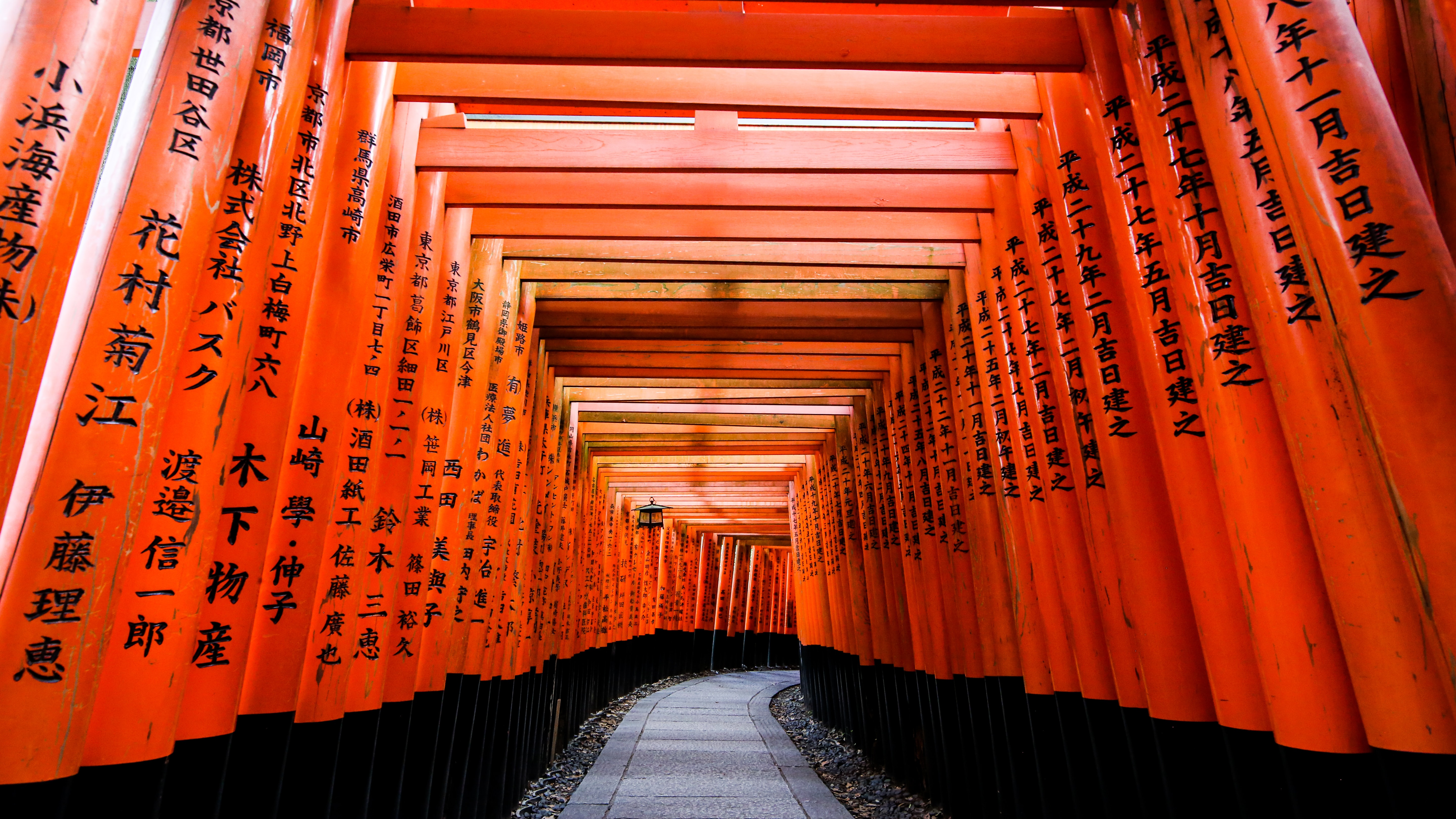 by Illahie
If you like what you've seen here and found it helpful, check out some of my other work and see it in action.

Araea is a weird-fantasy setting in a world where humanity has been forced to survive deep underground since time immemorial. The surface of the planet is a barren wasteland plagued by radiation, vicious storms and terrible beasts. In the dark, mankind have built cities and civilizations.

Welcome to the Megacorpolis! Greatest city in the world; run by marketing campaign and middle mangers, fueled by java and profit margins.

The Megacorpolis is a city of the future, free from notions of nationality or patriotism. It is a city ruled by corporations, by profit margins and marketing campaigns, run by middle-managers and algorithms. All under the watchful surveillance of everyone's friend, The Computer. Come on into the greatest city the world will ever see.

“They sacrificed to daemons, no-gods,
Gods they had never known,
New ones, who came but lately,
Who stirred not your fathers’ fears.”

The world stands at the dawn of the 21st century, entering an uncertain age. Monsters and magic, powers ancient beyond measure, lurk in the dark. In the shadows, another world lies next to our own, both a sanctuary and prison - a place beyond the reach of mortals.   Welcome to Shedim, a dark occult world of horror and wonder. It is our modern world, where magic lurks in the dark and hides in an alternative dimension called the Shadow. In it walk both heroes and villains, prisoners and jailors, horrors and hope. In it, armaggedon awaits - or salvation.

Not even death is safe from industry.

The dead have been roused from their graves, not as terrors to haunt mankind or foes to be battled but as servants and slaves. Undead work the lines in factories, tend to crop and fell trees at the order of Nekrobiokeks, powerful necromancer-surgeons. Crypts and cemeteries have been emptied to fill mines, factories and gas-choked trench-lines.

I believe in you :D