The Kingdom of Aminara sits on the west coast of Illios, to the south of the Gilded Throat Mountains, and north of StormHaven.   It is largely rocky terrain, the meteors from StarFall that landed in Aminara laid largely untouched, until SF 603 when the King of Aminara authorized the mining of the meteors that fell within his lands.   The Kingdom of Aminara has fallen victim to a plague never seen before, now known as the Spell Plague, this plague not only effects the people, but the land, and magic itself.   Many cities within Aminara have been placed in quarantine, locking the inhabitants inside in hopes that the plague will not spread. As of now it seems to only be able to spread to a person, by another person.     The Kingdom of Aminara is known as one of the most magically inclined of the Human Kingdoms. Aminara is home to the Pragmore Academy of Alchemy and Sorcery, one of the most well known magical institutions in Illios.   Aminara also is known for its Alchemy ever since the Meteors of StarFall within its lands were discovered to possess powerful alchemic properties.

Humans and dwarfs make up most of the populace, however there are some elves and half elves, mainly in the southern region of the Kingdom, the south eastern region has one of the largest concentrated population of tieflings on Illios.

The leading Kingdom in the Alchemical Arts. This was only furthered by the Meteors of StarFall that have recently been mined, these meteors have been found to possess great Alchemical properties.    Most of the alchemical research being conducted now is in hopes of curing the Spell Plague

The Patron Gods of Aminara are Akel, and Turok,

Has trade agreements with The Gilded Throat, potions of healing, endurance, strength, etc in return for metal and some equipment.   Trades with StormHaven, potions in return for weapons, armor, etc. 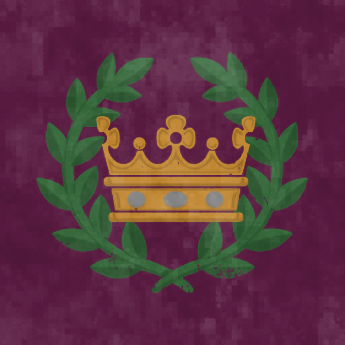 Type
Geopolitical, Kingdom
Capital
Marfort
Major Exports
All manner of potions
Major Imports
Automatons from Gnormandy commonly used by alchemists to cultivate some of the more dangerous plants.    Timber - the terrain of Aminara is rocky, trees do grow in some areas, but not enough for the whole of the Kingdom.    Food - Same as the timber   Both of these are heavily imported due to the Spell Plague.    Ore. Aminara has a few mines of its own but uses ore from the Gilded Throat to boost the amount available.
Official State Religion
Church of the Great Divines
Neighboring Nations