Sleeclow
The Continent of Illios is no stranger to strife, be it of divine nature or more personal. The cataclysmic event knows as StarFall occurred at the end of the Gods War, the destruction it wrought broke down the borders of the established kingdoms, the meteors of StarFall killed millions. But those meteors also brought things with them that may once again re-shape the world. 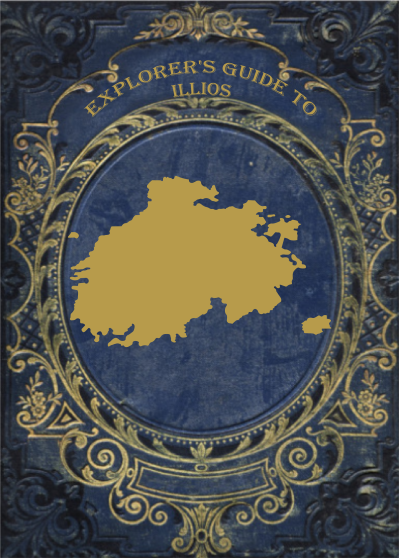 Everything you need to know about the land of Illios
... Explorers Guide to Illios
Illios Discussion Boards

The party attempts to control the land of the Wilds

Druid boi of the animal friends

A church agent of Monkai who has been sent by the High Priests to secretly support the rebellion.

Old Blacksmith who joined the rebellion after his daughter died.