when Death chokes you slowly

"The Delshires have it now...their poor baby girls! Promise me you won't go near their house, Brand."   "I promise. You know I asked the doctor to come see them...he wouldn't."   "Can you blame him? What's he going to do, except tell them what they already know?" - a fisherman and his wife, circa 5543 AC

Overview   Stop-Throat is a disease that targets the lymph nodes in the neck. It is viral in nature and it can affect both humans and animals. It is especially prevalent in the colder months, and is especially dangerous to the elderly and the very young. It is contracted by contact with infected creatures or inhaling water vapor from their breathing.   Symptoms   The first symptoms will be a fever and an ache in the neck, both very slight and first surfacing within a few days of the initial infection. Within a few hours, however, the fever will become burning hot to the touch, even more so for children. If communicative, the victim may start to complain of trouble swallowing and breathing, and terrible pain in the throat. At this moment, the lymph nodes are swelling, cutting off the air. If left untreated, a patient will slowly starve and asphyxiate over the next few days, dying of suffocation and malnutrition before the fever destroys their wasted body.   Prognosis and Treatment   Until recently, Stop-Throat was a tragic death sentence to the patient. The prognosis was always fatal, to the point that physicians would not even make a house call to make sure. The family would often follow...it was highly contagious, and the general practice was to ostracize those who fell victim to it.   Two years before, in the year 7523 AC, the Alchemists managed to find a cure for this terrible affliction. This cure consists of a special compound of herbs from the Sunken Heart, mingled with other chemicals retrieved from the briny shores of the Sunlit Sea. Despite rumors, it is firmly upheld that there is no magic involved.   While it is still somewhat expensive to obtain, physicians will generally have their own supply for lower prices, and while the Aeternum has brought many new regulations and inventions to the land, nobody has any complaints about this one. 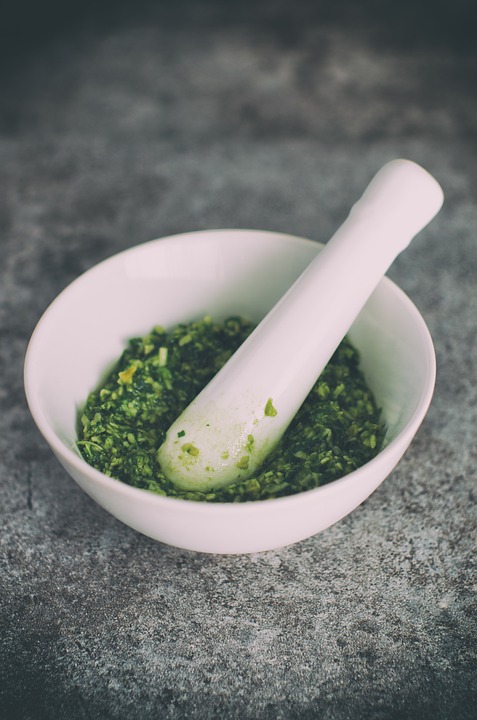