where the steel sings

Often called the Third Kingdom, the City of Charmaine is situated near the heart of the Crossroads. Blessed with trade roads in every direction, it enjoys a booming economy and a bustling tourist population. Foreign knights and the servants of great lords would often come to Charmaine to purchase the armor and weapons from the renowned Ember Forge.     Of all the products sold here, the blades were the ones most often purchased. This was due to the remarkable quality of Charmaine Steel, otherwise known as, 'singing steel'. Several generations before, a Blacksmith named Argilus Damson had discovered that the wind blew pretty strongly and at regular intervals near the eastern edge of the city, where a particularly large street funneled it straight up and into the area of his future forge.    By using this wind to regulate the temperature and control the alteration of the heat of his smelter, Argilus created a special condition for forging blades. That and using special plants such as  Fargil and Ethelweed as carbon to bond the compounds together, he created a unique kind of steel that was sharper and harder than any other blade at the time. An added bonus was that when the metal clashed with armor or another blade, the ringing sound it let out was pleasant to the ear. It was a very marketable product,  and Argilus lost no time in building a little empire, passing the secrets down to his daughter, who passed it on to her son.   The city is well aware of the boon this discovery was to their economy. There are hundreds of smaller armor shops around the city that sell items of varying quality...many, despite not being made of Charmaine steel, are quite excellent. The garrison boasts of better swords and better armor than most other kingdoms can afford.    Although Zander Ursus is the King of Charmaine, there is no doubt what family is responsible for the city's prosperity and security. While this is a source of contention between the two powerful familes, that of the Crown and that of the Forge, there is no open enmity yet. Things remain peaceful and prosperous, and Charmaine continues to enjoy the status of being the one and only place singing steel can be purchased. 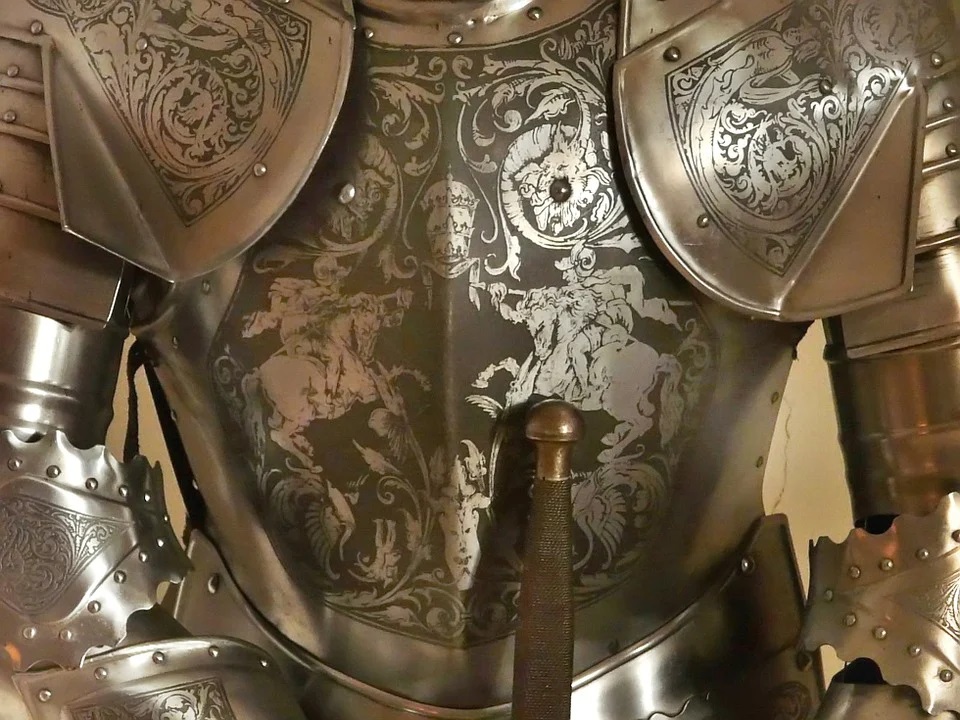 "Singing Steel...an old warrior like me can recognize it by sound on a battlefield. Its fair beautiful once you get used to it. I was stabbed with a Charmaine blade once...went through my breastplate like butter. Would have gone through my heart like butter too if I hadn't put my spear through his eye." - veteran storyteller, circa 7500 AC