he who turns the Bloody Wheel 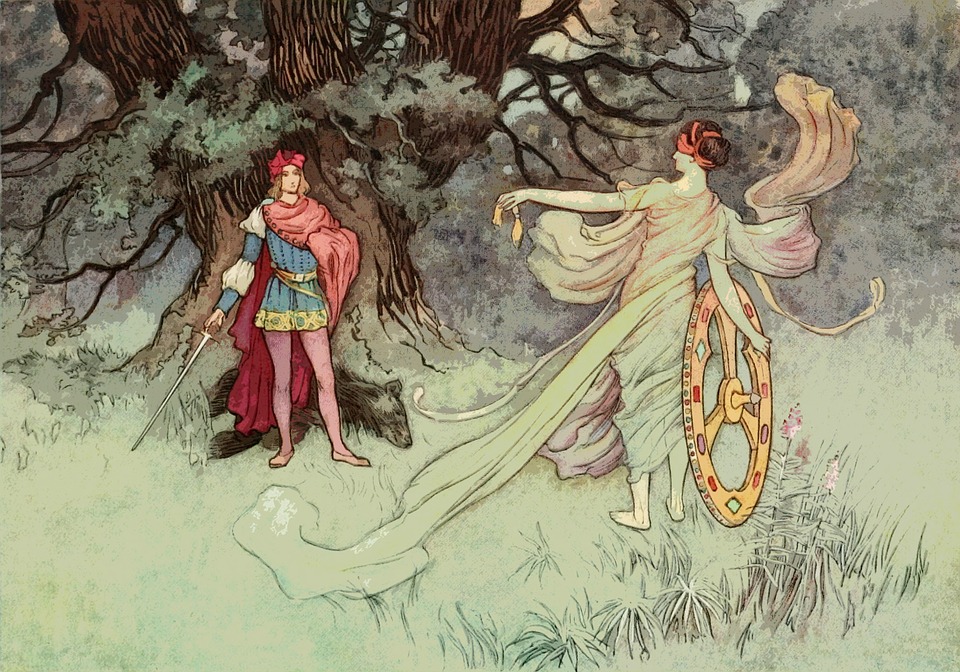 
"Tell me, who was it who returned Dragons to this world as subservient beasts? Who harnessed the power of the Mistwalkers into an army of men feared throughout the known world? Who united all of the Seven Kingdoms under one banner? You wish to bemoan the loss of your ancestral power, very well. But if you wish to find a devil in me you are sore mistaken. I am Emperor. I am Aeternum. I have always been alive, the son of our lost god...it is only recently that I have remembered it. When I sit upon the Seat of Promise and the wide world bends the knee to me, I will open the Skygates. I will reclaim heaven, and take my rightful place there. So tell me, boy...what have I done that a god would not do? That I did not have the right to do?"   "You forget that there were two gods of this world. One was kind, he knew labor, he knew love. And the other...he broke the spine of this world under the Ghas-Lordha, the Bloody Wheel. If you claim that all the evil you've done has been part of your godly birthright...then truly, I know whose son you are."

In the year 6034 AC, the known world was at a tipping point. The Old Faith was waning. Belief was more of a habit now than a duty. Especially in the mainland, the people grew wealthy and content on the exotic goods imported from the Sunken Heart, the Spinelands, and the Dust Sea. The rulers of the Seven Kingdoms began to grow greedy, trying to amass wealth and secure their borders against invasion from their fellow rulers.   A pity no one expected an outsider. With an army of beings half-flesh, half-soul, he seemed to appear suddenly, setting fire to the farms on the Western edge of the kingdoms. From there he swept through stronghold after stronghold before reaching the very heart of the Capital. Everywhere his army went, they massacred the priests of the Old Faith and burned their churches to ash.   And so when he took the throne of the capital and named himself Emperor, immortal, and a god, there was no leadership left to question him. The Aeternum spent the next several years consolidating his power. Any sign of resistance or autonomy was put down by bloody, ruthless war. The old system of local kings was replaced by a network of Barons, men hand-picked to carry out his will in the distant parts of the kingdom.   The only territories that still maintain some resistance are the Spines and the Drylands, due to the inhospitable nature of their locations and the difficulty of transporting men and troops.   There are also remnants of the Old Faith hiding in the cities, waiting for the day that the false god is cast down.   For most ordinary folk, however, their has been a definite shift in their religious beliefs. The Aeternum is a man who thinks he's a god, and its best to say you believe in him. It's best to keep your head down and pay your taxes and make your profit, and let the nobles fight it out amongst themselves.   After all, just because he's a self-proclaimed god it doesn't mean the Aeternum can bring war to the heavens as he claims...now can he?