cloth made from the moon's flowers

"Mother promised me it would arrive today, and it has! I opened the chest sitting by the door and inside was the smallest little parcel, wrapped in oil cloth. I got excited...I ran outside with it, into the garden. I've always been told it glows, and I wanted to see it for myself. I held my breath and slipped the outer covering off...and I gasped. It was like the moon had laid a piece of herself in my hands. It was shimmering like snow, with pink and purple and green glinting under the pearly white surface. I wanted to cry. I couldn't believe I was going to have my own glowsilk gown. I'm so happy I'm a noblewoman...to think there are little girls like me who will never see this, let alone wear it!" - Diary of Lady Stella Hannelore, 7340 AC

Appearance   Glowsilk Blooms are white when observed from a distance or during the daytime. If examined under moonlight, however, subtle shades of purple, pink, blue, and even faint green can be seen below the surface. When they first emerge from the parent plant they look like many other flowers, a white bud of closed petals. Not long after fully blossoming, however, the petals will separate into shiny filaments.   It is at this time that they are harvested, before the filaments are carried away by the wind. Certain patches of Glowsilk blooms are left unmolested so they can continue to propagate the species. The harvesters always make certain to err on the side of caution and harvest too little rather than too much, especially since they are unable to cultivate Glowsilks artificially and must take harried trips into the wild forests of the Sunken Heart, risking life and limb to gather the nobles' favorite fashion item.   Origin and Cultural Significance   Glowsilks are rare and valuable. In all the known world there is only one place where they naturally grow: the Sunken Heart. In this wild, fertile valley stands the ruins of the First Church. Despite the fact that it was once a place of intense religious significance to those of the Old Faith, the Glowsilks there are still harvested today for their beautiful colors, scarcity, and the vestiges of prestige which still accompany them long after the Old Faith has died away. All these qualities make Glowsilk exceedingly desirable to the upper echelons of society. It fetches an exceptionally steep price and, if worn in public, is generally seen as a display of wealth and power.   At great cost and peril it continues to be brought to the capital. Nobles wear it, Alchemists wear it, and Archivists wear it. Everyone who is anybody except, oddly enough, the Aeternum. For reasons unknown, he deliberately eschews the white silk but does not condemn it, allowing the ancient practice to continue in the Capital and elsewhere. 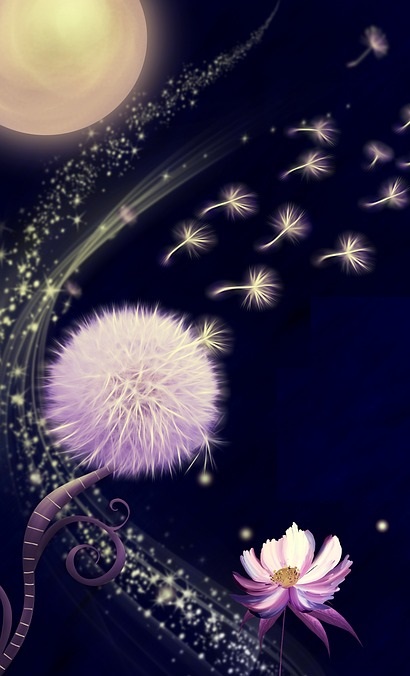