blood of the Sun

"Amber is freakishly beautiful when you get it in the sun...fiery gems and fiery light sort of just match well, you know? That's what the elders like to tell the children...that it's actually the sun's blood, and it's a gift from the sky because the stars and the sun and the moon up there...they miss us. They're sad because there are no more starships. It's all hooey, but...I always did like that story when I was a youngster." - Duster, circa 7403 AC

Origin   When the Pillar of Wings fell into the massive abyss caused by the Collapse, the people of the Drylands had no time to investigate...they were far too busy trying to survive long enough to recover some sense of stability. Eventually, however, a few intrepid individuals made the precarious climb down the shaft. They found the sides to be made of igneous rock, which is cooled lava. As they lowered themselves even farther, they noticed an odd vein of dull, glossy material running through the stone surface.   Happily, a woman by the name of Bree Hopkins obeyed an instinct of idle curiosity, breaking a piece loose and taking it up to the surface with her. The striking transparency and the lovely tones of orange and yellow that only seemed to catch fire when held under the sun's light...it entranced her, and everyone who looked at it.    There were still many survivors of the Collapse who were still stuck with the others on the Anchor plateau, waiting for the next caravan. Among them was a Mage. Being one of the few intellectuals left, he was invited to examine the stone. He thought it was very pretty, but could see no practical use for it.   Until he found himself trying to cast a simple spell of divination on it. The pretty little stone glinted in the sun...but no magic was forthcoming. He tried again, twice more. Nothing. Breaking out into a cold sweat, he ran some distance away and found, to his relief, he could still use magic. It was soon discovered that Amber is a natural deterrent to magic of any kind...but only when exposed to sunlight.   Utilization   Because of this quality, Amber is in high demand by the Alchemists who serve the Aeternum. They use it in the shields of the Justiciars. They use it to create Runetraps that hold Mistwalkers and Mages paralyzed at dawn. It lines the houses of those who fear magic theft, and can be found everywhere in the Arcane prisons.    Market   Besides the Alchemists, the Ember Forge of Charmaine eagerly purchases loads of amber to line their wares with, due to is beautiful appearance and also its life-saving utility when in combat against magic users. All around the Seven Kingdoms, noblewomen will pay a pretty price for amber jewelry. The people of the Drylands keep the demand high by mining at their own pace, only bringing a certain amount to the mainland once a year in what they jokingly call, 'the Amber Harvest'. 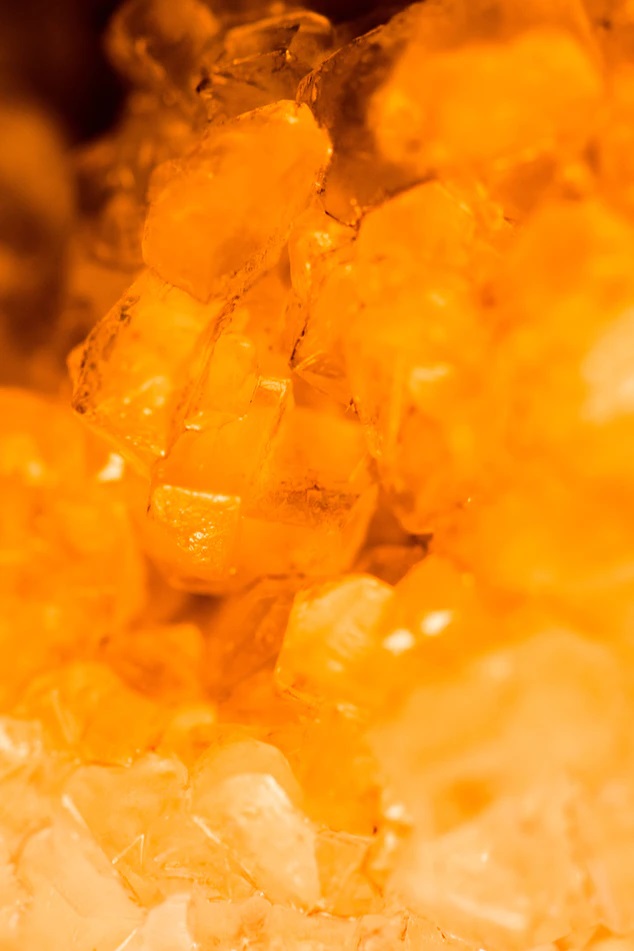