The Compact of Kings 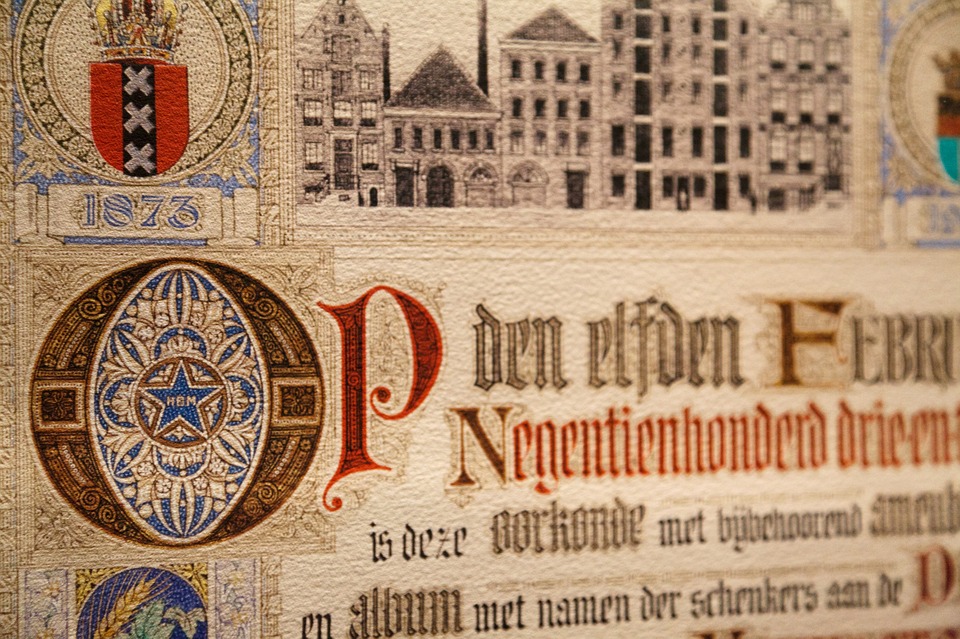 antique certificate by PublicDomainPictures
Thousands of years before the present day but also not long after the Cataclysm, the known world had become divided more or less between Eight Kingdoms. They varied greatly in size...some were smaller territory-wise than the great city of Alessia, and still others were a mere collection of hamlets that stubbornly maintained their independence.   It was only under the threat of famine in the south and raiders from the sea that caused the King of Alessia to entertain a mad notion. He drew up a document providing for a lose alliance of interests and protection from unprovoked attack between all kingdoms on that part of the continent. And these were:                   It took three years, but the various monarchs were eventually persuaded to give the compact a glance. Famine was knocking even harder now on the doors of Tergaron and Beregolf. Stellas-Galleron was doing well, but clearly understood that without the other kingdoms, they would have very beautiful boats but no market to use them in.   The exact terms of the compact were this:         It is likely that if the situation hadn't been so dire every which way they looked, they would never even have considered signing the compact. As it was, Eight Kings met at the Moot, in the beautiful Valley of the Sunken Heart. For the first time in history, the trouble kingdoms of Heydenhearth were united by a common cause; prosperity and peace. Never before and never since have so many independent territories been bound together.