Sovereign Ship of the Waves [SSW] Unicorn was built in 259 by the shipwrights, or wright knights, of the Order of the Waves in Nemel. As a warship class vessel it was built to battle with other ships and to hunt Kraken.

Warship class vessels are the largest in the Order of the Waves' fleet.

The Main Deck houses 6 ballista and 8 longboats on the weather deck, as well as mates' quarters, and the Great Cabin.   On the Quarterdeck, above the mates' quarters and Great cabin, you'll find the wheel and, often, the captain, a Knight Commander, as well as the Navigation Room. Although the captain will usually quarter in the great cabin, it is also common for a captain to move to the Nav Room when important guests are on board.   The Dragon Deck is above the Nav Room; it is another favorite haunt of the captain owing to the good views.

Down from the main deck, on the Artillery Deck, ten ballista line both port and starboard, with an additional four for the gallery.   Below the Artillery Deck is the Berth Deck, where most of the knights who crew the vessel are quartered; the infirmary is fore (in the front) and the tiller aft (at the back).   The Orlop is below the Berth Deck, with the galley in the fore. Here, midway between the mainmast and then back to the mizzen, is the Hippocamp feed and tack and the ink vats. The Hippocamp are water mounts tamed and trained by the Knights of the Waves and are used primarily for scouting and battle. The vats are standard on all warship class vessels and store the precious Kraken ink after a successful hunt.   Beginning on the Orlop deck, from the mizzenmast to stern, are The Baskets. The Baskets, which run mizzen to stern from the Orlop through the hold down to the keel, stable the Hippocamp. The Baskets are constructed with Elemental Magic of both the Water Magic and Plant Magic affinities to allow for the cycling of water without drag on the ship, or discomfort for the Hippocamp occupants.

All warship class vessels are named for beings of myth and legend. SSW Unicorn was christened by Layrd Hurly, Layrd Commander of the Order of the Waves at the time of its construction. He chose to use the opportunity to honor his future wife, Archon Nephele, and further his courtship. As one of only two Evestrians in isolationist Nemel, the nod to her heritage went a long way in winning Nephele over. Unicorn stories were carried with the Evestrians when they fled to this continent from the east, along with the treasured Unicorn Hair that they brought with them. The color of Nephele's blue waves of hair that Hurly so adored was bestowed by Unicorn Hair. The Layrd's stunt was obvious, but it paid off, and it also had the additional virtue of charming her into using her Gift of Planar Magic to aid his Order.

The Unicorn has battled pirates and coastal raiders, but the fiercest fighting it has seen involved Kraken. The Order of the Waves, one of Nemel's chivalric orders, hunts Kraken not just to keep their coastlines safe, but also for the ink produced by the cephalopod variety that is required to create Kraken Ink Leather- the base of their order's uniform, Ocean Armor.   Finding Kraken in the open ocean is unreliable, and it is even rarer to find the species required by the maritime knights. The only guaranteed method is to summon one directly from the Elemental Water Plane. In 257, on its maiden voyage, Archon Nephele used her prodigious summoning skill to deliver a Kraken for battle.   Another notable Kraken hunt took place in 309 when Brant, on behalf of the Order, performed his first Kraken summons. An artists rendering of the battle, by my sweet, little "helper":
Current Captain: Knight Commander, Captain Steren 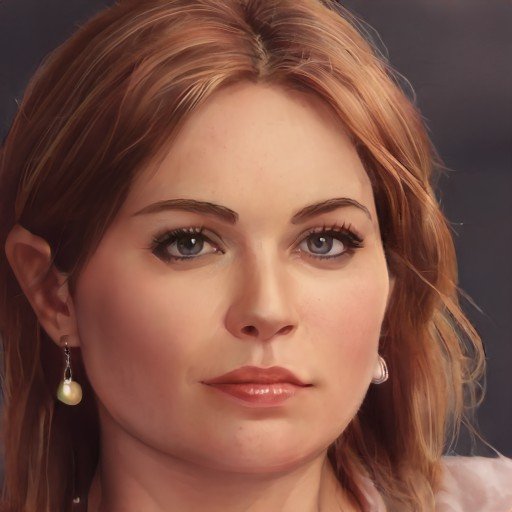 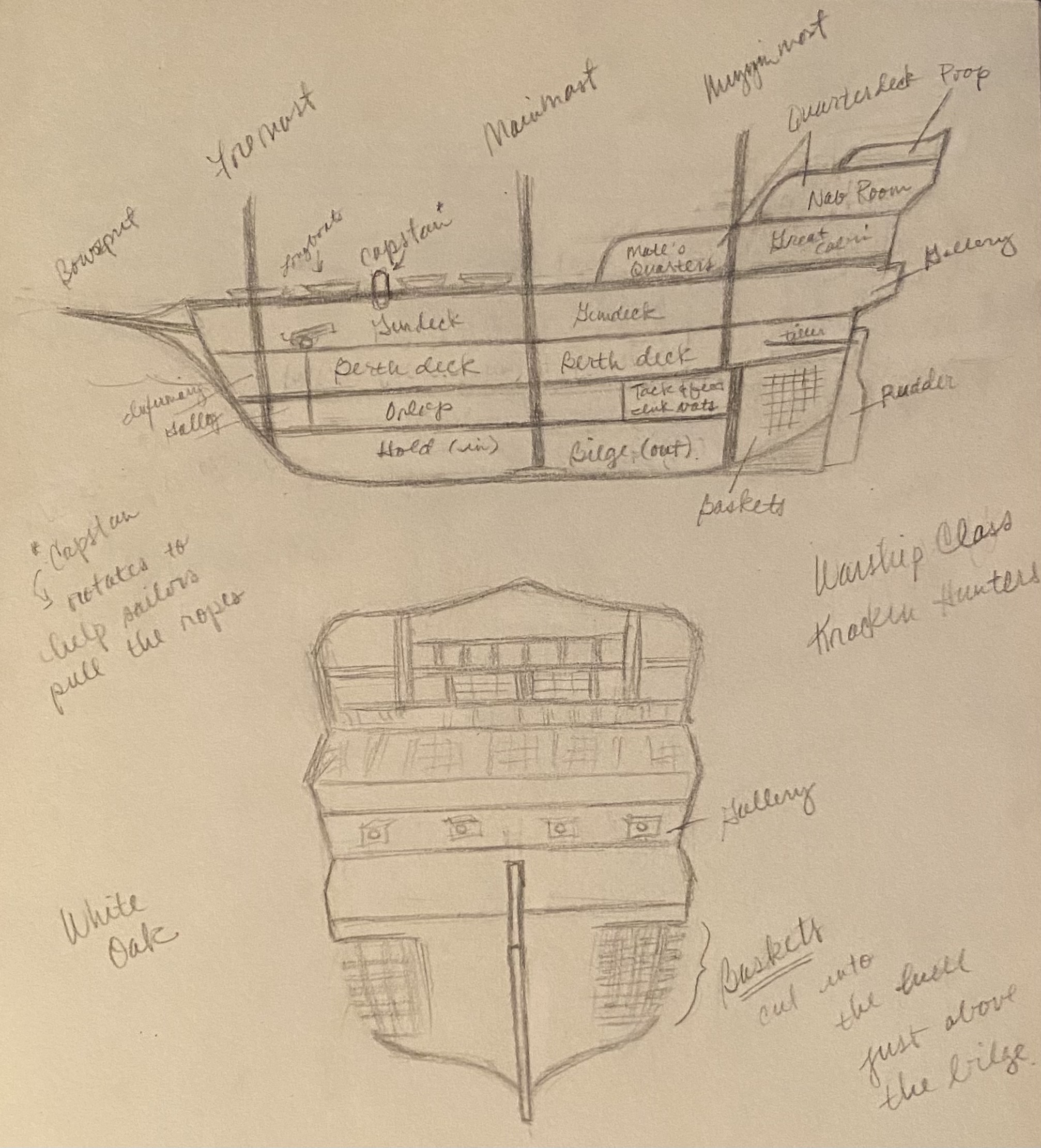