A former captain of the Gamerian ship Castellan, she ventured through the waters around Gameth for over 25 years. Her ear was cut off by an Avicennan officer when her ship was stopped for inspections in 874. Her and Roland Fireheart married in 875 after he was promoted to the royal council in Gameria, and they had a daughter named Amara. She sometimes advised Queen Astrid on naval strategy, but she retired from full-time sailing to focus on raising Amara. After the death of her daughter in 896 her and Roland fell into several months of grieving, opening an orphanage in Amara's honor after Roland's retirement from the royal council in 900. After Roland's death in 905 she took over operation of the orphanage full-time, providing a safe home for refugees and orphans from all over Gameth and beyond. As interest grows for material explaining the events leading up to the Sunken God's Reign of Terror, Theron has rebuffed all requests for interviews about her daughter Amara's involvement.

Theron's left eye is covered by a dark green eyepatch, having lost that  eye in the years leading up to the Avicennan War. 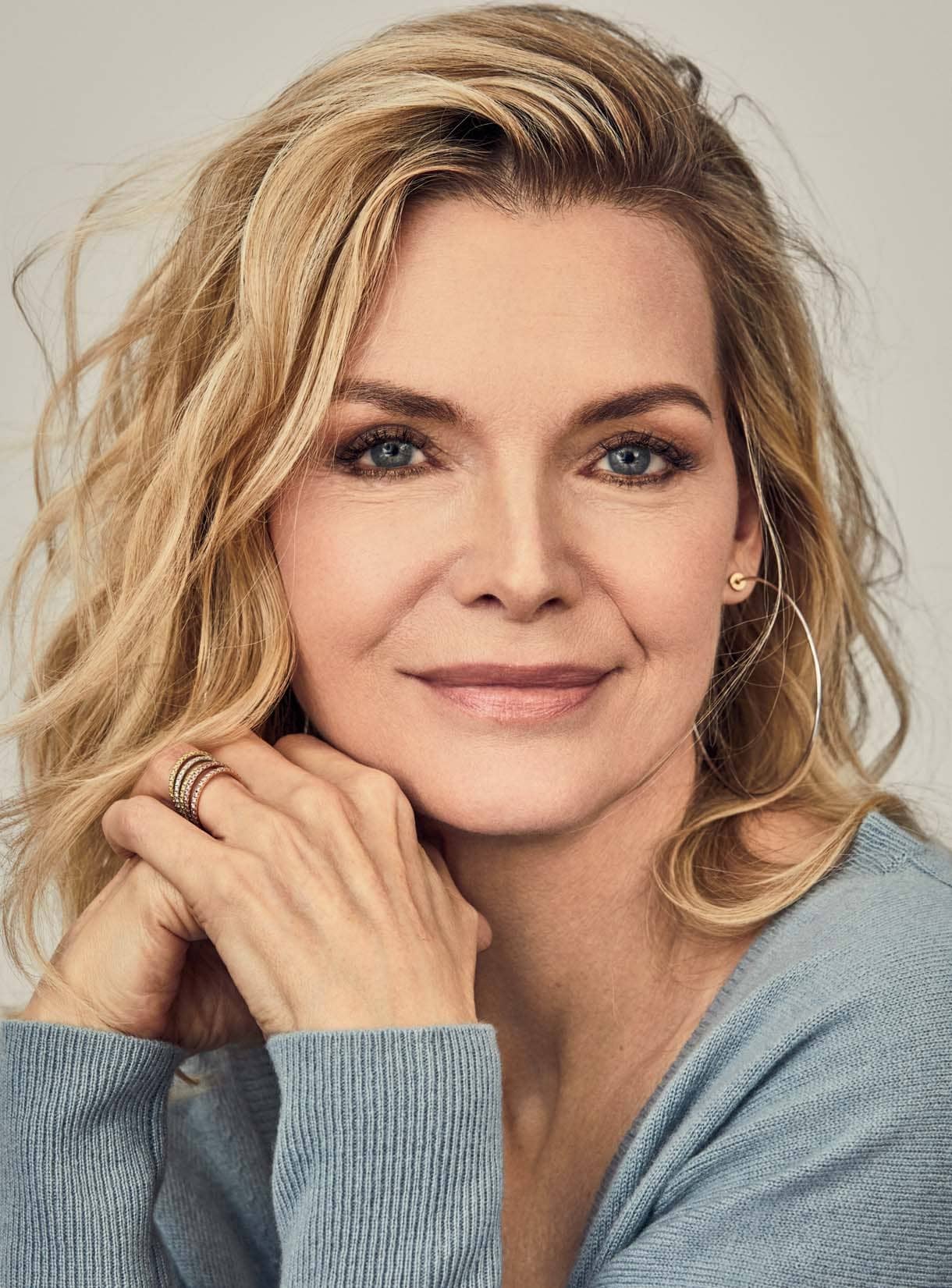