The reigning king of Despero, coronated 817. Old and senile after more than a century on the throne, many of Despero's noble families have already made moves and alliances for the new royal council after his death.   King Philipe's reign was defined by a hands-off approach to governing the noble families and their conspiracies. He allowed them to wage the Siege of Anthep without royal approval, so long as some of the Anthep's plundered riches ended up in the royal coffers. This style of government led to decades of peace and prosperity within the kingdom, but without a centralized vision for the kingdom Despero was caught completely off-guard by the reshaping of Southern Pescat's borders with signing of the Treaty of Iverburg Signed and the Treaty of Rel-Kadrar within a couple years of each other. Despero's longtime rival Rakka was now ascendant, and its longtime ally of the Elflands Empire was relegated to the history books. 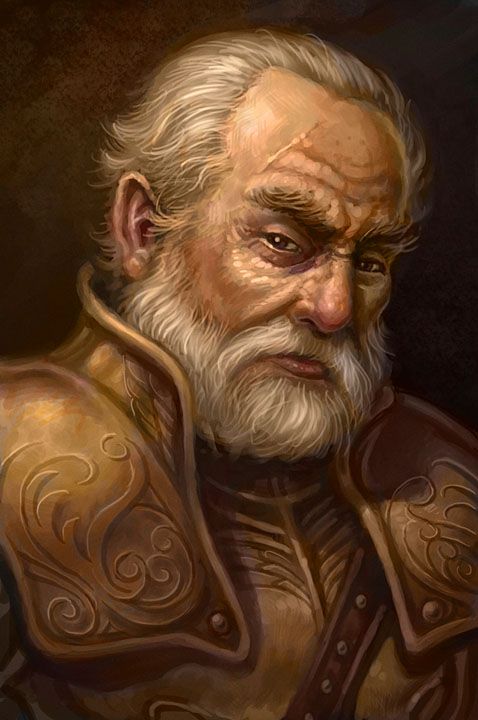