Human and elf hybrids are found in every region of the world where the two races intersect, acting as mediators between the two races in times of crisis. In some lands like Despero the half-elves have been able to fully embrace their unique identities, while others in places like the Northern Territories feel forced to side with either their elven or human kin. 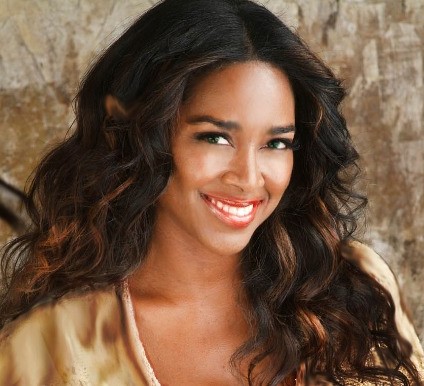