The last surviving member of the noble Rosso Family in Sardivelia. She was studying at Eldermere University in Gameth when Paoli Piedmonte ordered the execution of every member of the Rosso family on accusations of treason in 897, and the Gamerian government agreed to protect her from Paoli's massacre. After graduating from Eldermere she joined the Handgun criminal organization, vowing to one day avenge her fallen family against Paoli.    In the decades since her family's passing she's become one of the Handgun's most trusted agents, taking advantage of the unrest in Gameth to steal entire caches of weapons and arcane supplies from trains headed for Sardivelia.

Giulietta was only two years old when Paoli Piedmonte poisoned and killed her grandparents and uncle in an event known as Red Monday that completely reshaped the political landscape of Sardivelia. Living under the shadow of Paoli's authoritarian rule, the Rossos managed to eke out a modest existence selling valuable jewelry around the world despite the onerous taxes from Paoli's new regime.   At night around the hearth Giulietta's parents would tell stories of a time when the Rosso family was the decisive force in Sardivelian politics, holding the power to make or break a coalition of noble families. Her mother Siena taught her some Vivaldi family secrets about the use of magics to advance one's political goals, and Giulietta dreamed of leading the family into a new era of prosperity. She studied cantrips at the family estate in Matteo and pestered traveling merchants for every magical item they had. She begged her parents to let her attend school at Eldermere University in Gameth to hone her magic skills, and by her 18th birthday she wore them down enough to let her move to Oftin and study the arcane arts.   She discovered a whole new world of magic and power at the college town, quickly making friends with members of the Red Hand who called Oftin their base of operations. Giulietta's illusions impressed even her most cynical professors, amazed that a freshman student could cast such powerful spells. Endless possibilities were at Giulietta's fingertips.   It was during the last week of Winter Exams that tragedy struck Giuletta and her family. Her uncle Giovanni had been captured and executed on accusations of treason against Paoli's government, and in retaliation Paoli had ordered the massacring of every member of the Rosso noble family to prove that no signs of sedition would be tolerated in Sardivelia. Her mother and father were murdered in their sleep, her brother had his throat slit at a tavern in Garavecchio, and countless relatives were hunted down and killed in an event that would go down in history as L'Oblio di Rosso.   If Paoli had ordered the massacre a week later, Giulietta would have been back home in Sardivelia and fallen victim to the ruthless killing. But her studies at Elderemere kept her safe from L'Oblio, and representatives of Gameth's government hid her from Paoli's agents while she completed her studies at Eldermere. Heartbroken and isolated from the rest of her peers, Giulietta fell into a deep depression as she pondered all the ways to avenge her family. A whole new world of possibilities had opened up to her only a few months prior, could any of it help her kill the man who had destroyed her entire family? 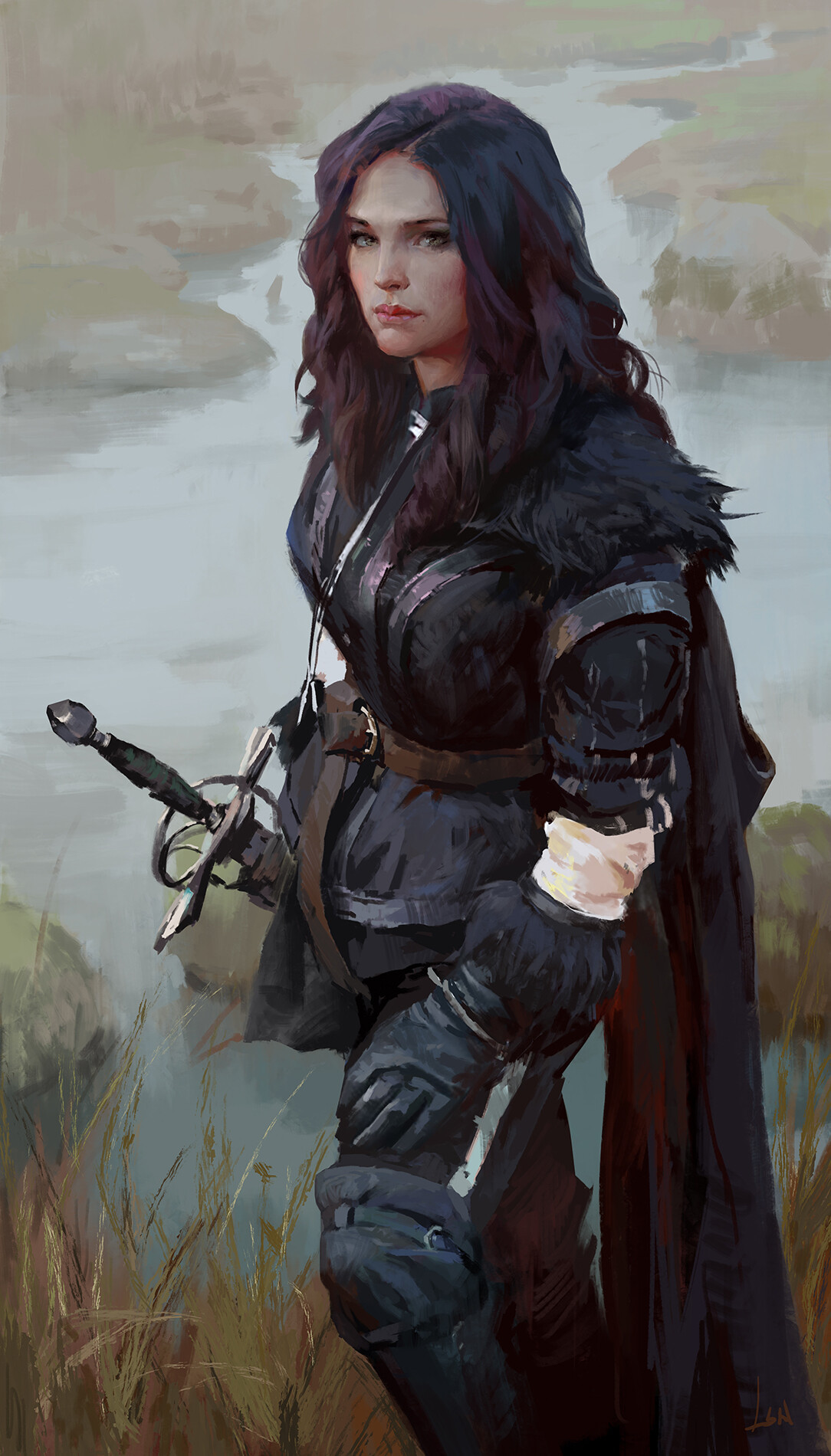