A member of the Vivaldi noble family in Sardivelia who married into the Rosso noble family in the late 860's. The marriage was a political arrangement when the Vivaldi family was maneuvering for more influence over Sardivelian politics, and though the Vivaldi's plans fell apart in the 870's she remained an adopted member of the Rosso family and continued to assist her husband Gianni in his fight for survival against Paoli Piedmonte's machinations. Together the two of them managed to keep the Rosso family financially secure for two decades, but their work was all for naught when in 897 Paoli ordered the execution of every Rosso family member in an event known as L'Oblio di Rosso on accusations of treason. Only Siena's daughter Giulietta Rosso managed to survive by studying abroad at Eldermere University in Gameth. 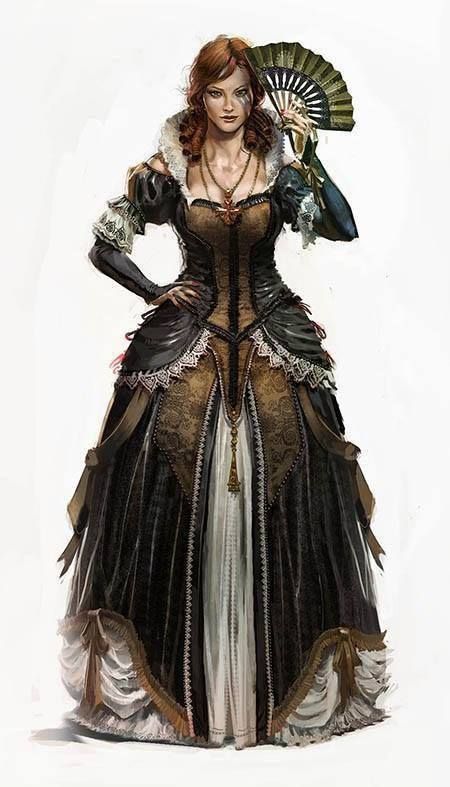