Current leader of the noble Gentiloni Family in Sardivelia, 903 - Present. A graduate of Chusei University in Sanjuro City, she brought her expertise gained in the Northern Territories back to Sardivelia to provide a new perspective on the political intrigues threatening her family.   Her family has managed to survive under Paoli's brutal reign with a semblance of its wealth intact. The Gentilonis made inroads into newly-acquired Sardivelian territory in Southern Pescat thanks to Francesca's leadership, recovering and preserving Elflands artifacts while many families focus on scrapping entire villages and rebuilding the territory from the ground up. 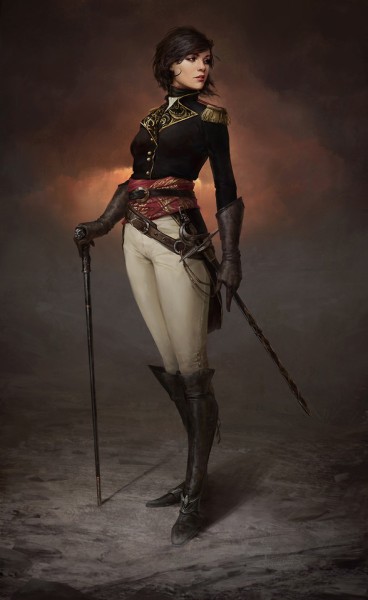