Darkness Moon Chronicles    Organizations    Governments    Sub-Governments      Raven Senate
The Raven Senate functions as the government of the Itude Empire and is built on two columns of a legislative and a militaristic branch under the leadership of Emperor Vladimir Tepes, the Itude Empire's Supreme Judge. It was created as a means to write the laws of the empire and ensure those convicted of crimes are held to the utmost ability of the law.   Known Senate Members

Emperor Vlad keeps the senate under control by taking high authority over with laws are to be passed and which are to be thrown out. He can also hear proposals by senators on future laws, such as when Wolf Slayer stepped forward and presented the Exotic Pet Laws in 1852 EoL. At times, Emperor Vlad can request the dismissal of a senate member if he deems them unfit to continue their position within the senate.

All senators have the ability to draft, propose, vote, and invoke laws whenever the feel just. They are also in control of the Senate Military, who enforces the law. If someone were to break a law, they can plead their case to the senate and the senate can deny the right for the case to move to a hearing where the Supreme Judge makes the final call. 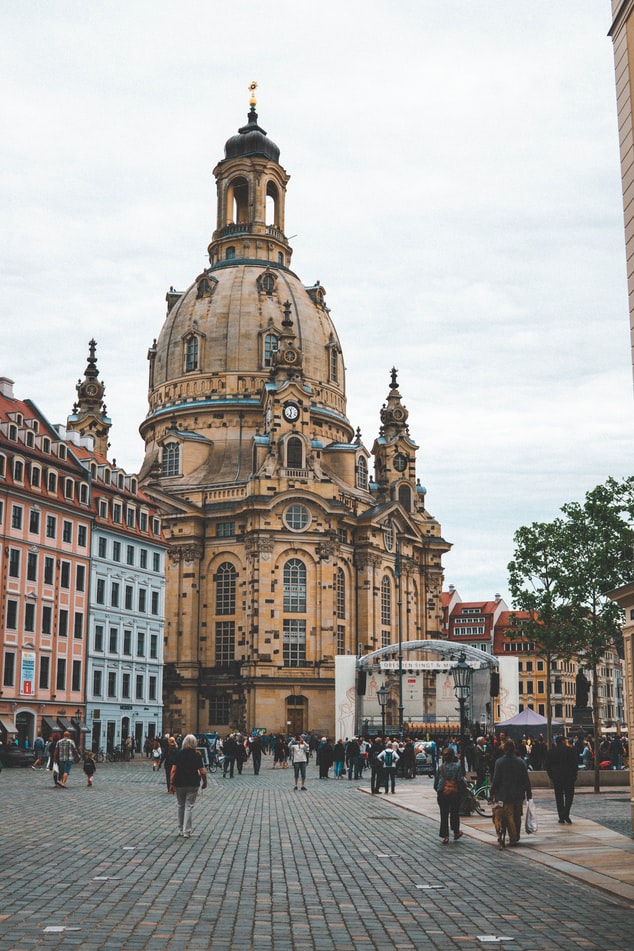 The ones who deliberative assembly with the authority to make laws for a political entity, who can interpret and apply the law in the legal cases of court, and who have the power to put plans, actions, or laws into effect.

Those who help enforce the law and make sure nobody is getting away with crimes.

A small portion of the Itudean Army works as federal police to apprehend any criminals running amok in the empire. They mainly work as law enforcement employees for the Raven Senate, and while there are over a dozen different ranks within the Itudean Army, only a few get to work with the Raven Senate, particularly the judicial branch.
The army uses the ranks: Corporal, Specialist, and Private First Class. Within these ranks, they have authority under different parts of the Itudean Army Code. Most are limited by the Itudean Army Code to investigating matters that are explicitly within the power of the Raven Senate. There are exceptions, with some of the ranks and officials enforcing does of the Itudean Regions and Tribes of Humanity in the Itude Empire. Some Itudean Army investigative powers have become broader in practice, especially since the passage of the Exotic Pet Laws on Kruqesk 25th, 1852 EoL.   The Corporal rank contains the largest and most prominent collection of militaristic legal actions against the criminals of the empire. It has handled most of the law enforcement duties at the federal level. However, the Specialist rank became the most sworn armed Militaristic Law Enforcement officers upon the expansion with the Exotic Pet Laws, drawing more attention to the act of war prisoners. 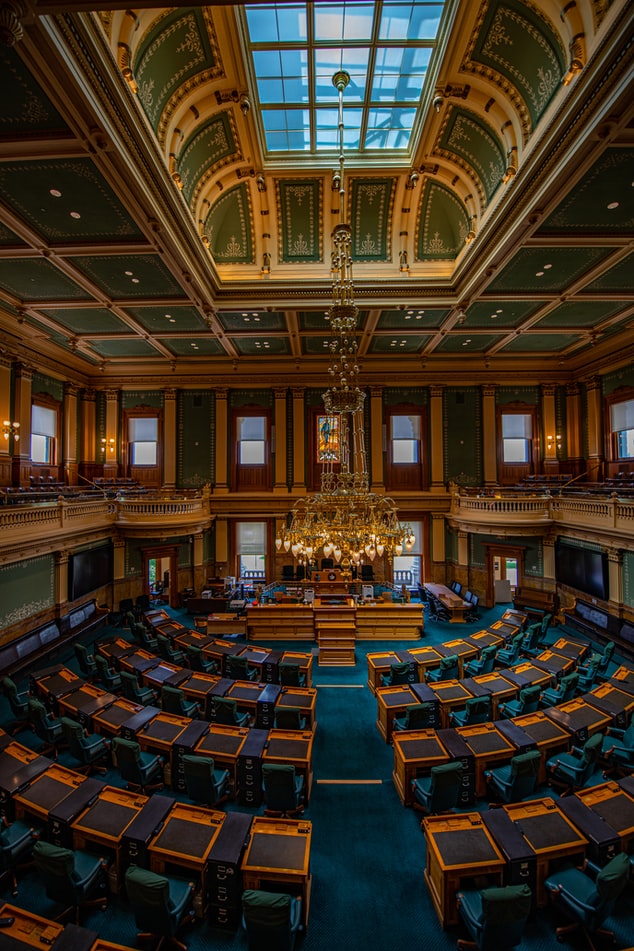 Answering: "Describe a law enforcing organization within your world and how they operate."
Visit amelianite's Competition Page Check all other answers to this prompt Competition Homepage