Her permafrost breath, her ice-coated blades.

Winter suffers not the reckless delays,

Of those who linger after Autumn fades."

One of the Four Seasons, Nival is the embodiment of winter. Mortals across Dálnaes both fear and rever her, as she is commonly associated with death and loss. She follows in her brother Auctum's wake, leaving winter's chill behind her.

Nival's most common appearance is as a frail, white-skinned woman with black hair and colorless eyes. She often wears a heavy cloak of white fur over a gossimer silver dress, with two curved blades of ice strapped to her back.

Nival has little regard for mortals except to punish those who foolishly think they can conquer winter's embrace.

With winter so different across the five kingdoms, each has their own interpretation of Nival and her impact on the world.

Etherea experiences mild winters for the most part, an holds and annual festival at the beginning of winter to honor both Nival and Noxera. The elves of the Wood hold their own midwinter festival in honor of Nival and her father Florian.

Niv is a feared goddess in Elbrith. To Elbris, winter brings storms, disease, hunger, and death. On Noxum 1, each household lights a candle of red wax in their window and hangs a wreath of snowlilies on their door. These are viewed as marks of respect for the goddess, in hopes that she will pass them by without punishment.

Nuvok is virtually unknown in Zarglÿf. In such a hot and humid land, "winter" is a time of storms and floods, and much more closely associated with the God of Storms than the Ice Goddess.

Like Zarglÿf, mainland Kaer Thalion suffers little in the way of true winter, and Niveki is rarely mentioned. The kumajai do acknowledge the coming of the cold months with a ceremonial dance around a bonfire. In Durleik and along the Fertile Coast, a festival is held on Kesum 28 to thank the gods for a bountiful harvest.

As a land of perpetual ice and snow, Kilgroth holds a special place in the heart of the Ice Goddess. Called Ûnkraz, or Deep Cold, in Kilgrothian, she is one of the kingdom's patron gods, and over a dozen holidays are held to both celebrate and placate her. Kilgrothians leave regular offerings of food at her shrines and temples, for it is believed that she is perpetually hungry and these offerings are the only way to keep her from devouring the little food their land produces. 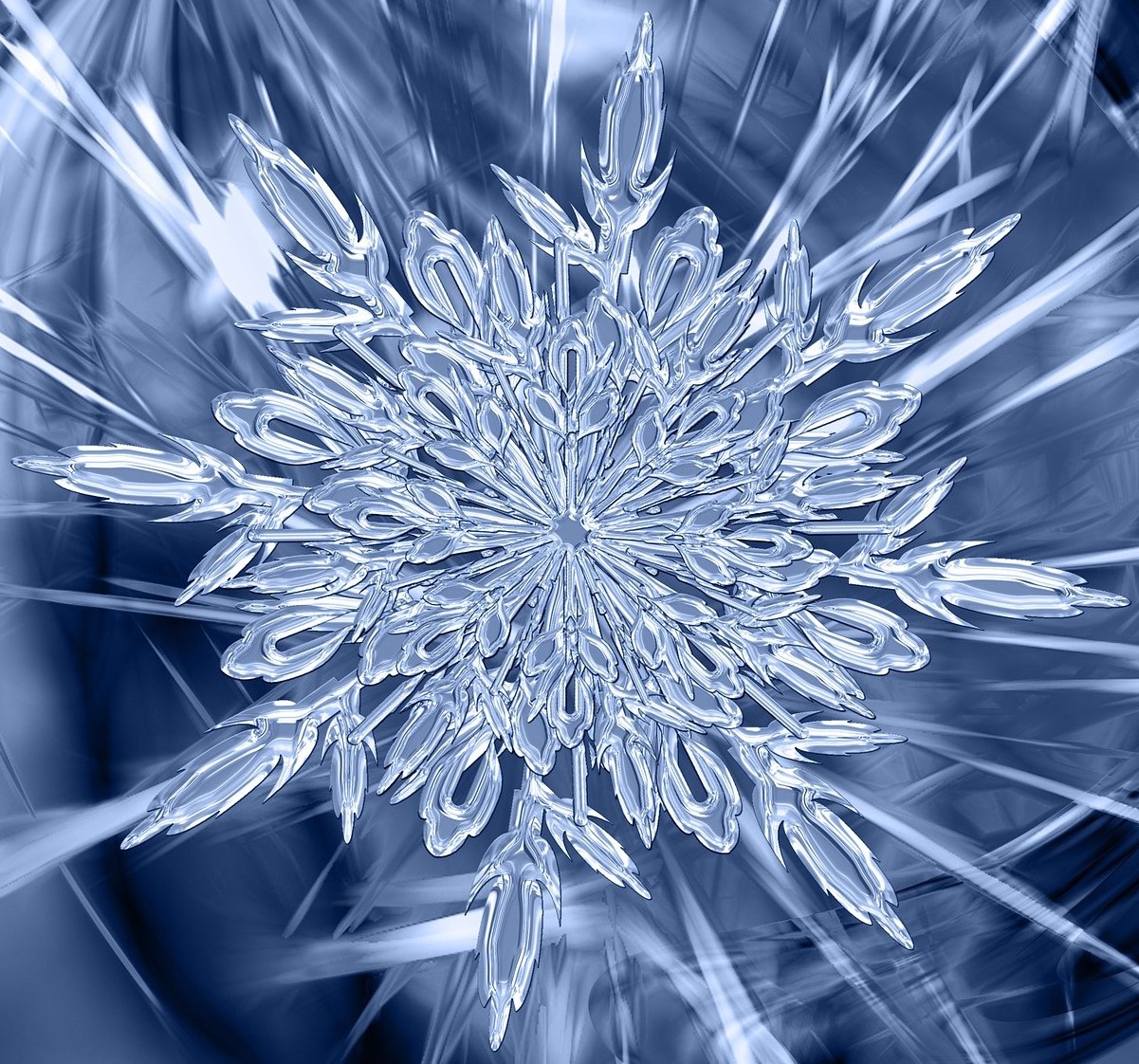 A barren tree, a snowflake, or a snowlily blossom.

(image in the works)

Only one artifact of the Ice Goddess is said to exist: Krazregün, the Frozen Blade, though there have been stories of a crystal that grants wintry powers.

Priests of the Four Seasons also tell of a divine almanac that reveals the pattern of the seasons every year. No one has ever seen this almanac, however.