"Take care when calling upon the shadows, lest the shadows call upon you."
— a common warning given by Noxera's priestesses to those who seek her aid

The goddess of all things dark and mysterious, she is the First Dream of Malorel and a member of the Circle of Ímlæs. She governs the thirteenth month of the year, Noxum, when the shadow moon is dominant.

Also called the Dark Lady, Noxera is feared more than revered. While not evil, she is not considered a benevolent goddess. She is rarely worshipped openly by any besides her priests, and others that pray to her usually only do so out of desperation. Thieves, travelers, and some hunters pray to her for protection or luck during the night. The dark of moon is when her power is at its peak and it is easiest to draw her attention, and common folk will usually steer clear of her shrines and temples during that time.

Contrary to what many might believe, Noxera is not an enemy of Ritanya, nor does she have a hatred of light. Rather, she views it as a necessary evil, for darkness is meaningless without light. She does however, command that light is extinguished in her presence.

Noxera appears as a robed and hooded woman with ebony skin marked with swirling silver lines. She has wings of black feathers that are often depicted attached to the shadow she's emerging from.

Noxera expects those who pray to her to respect and fear the darkness. Those brazen enough to think they can traverse her realm without her knowledge are quick to feel her wrath.

Priests speak of an ancient tome supposedly written by the Dark Lady herself that provides instructions for traveling the Path of Night, a journey that is said to imbue the one who completes it with divine power over the shadows. It is said that the tome is written with the Essence of the Void, which can only be read under the light of the Ebon Star. What the Ebon Star is, however, has been a matter of debate for several centuries.

As most fear her, no humans openly celebrate Noxera, though hidden cults devoted to her occasionally surface. The elves include her in their Festival of the Stars, which takes place every five years, and the nelfyn once held yearly celebrations in which song-warriors would perform a ritual dance in her honor.

Towards Noxera, Goddess of Night

Towards Florian, the Green Lord 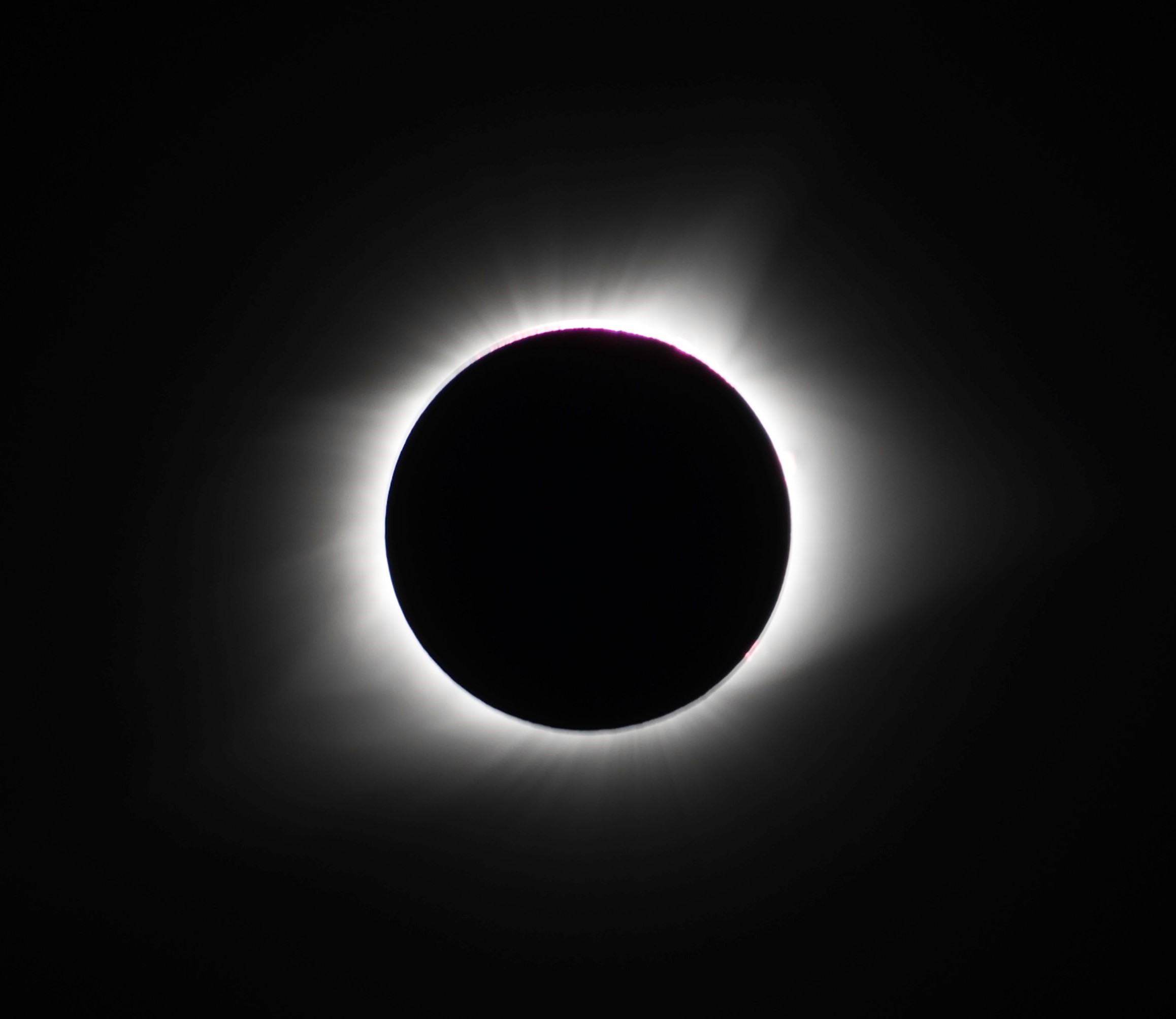 A black circle or a black owl

Father: none; created by Malorel

Other: Zephyrus (formed from part of her essence)

Submitted for Day 26 of Inktober 2019
The Gods of Dálnaes