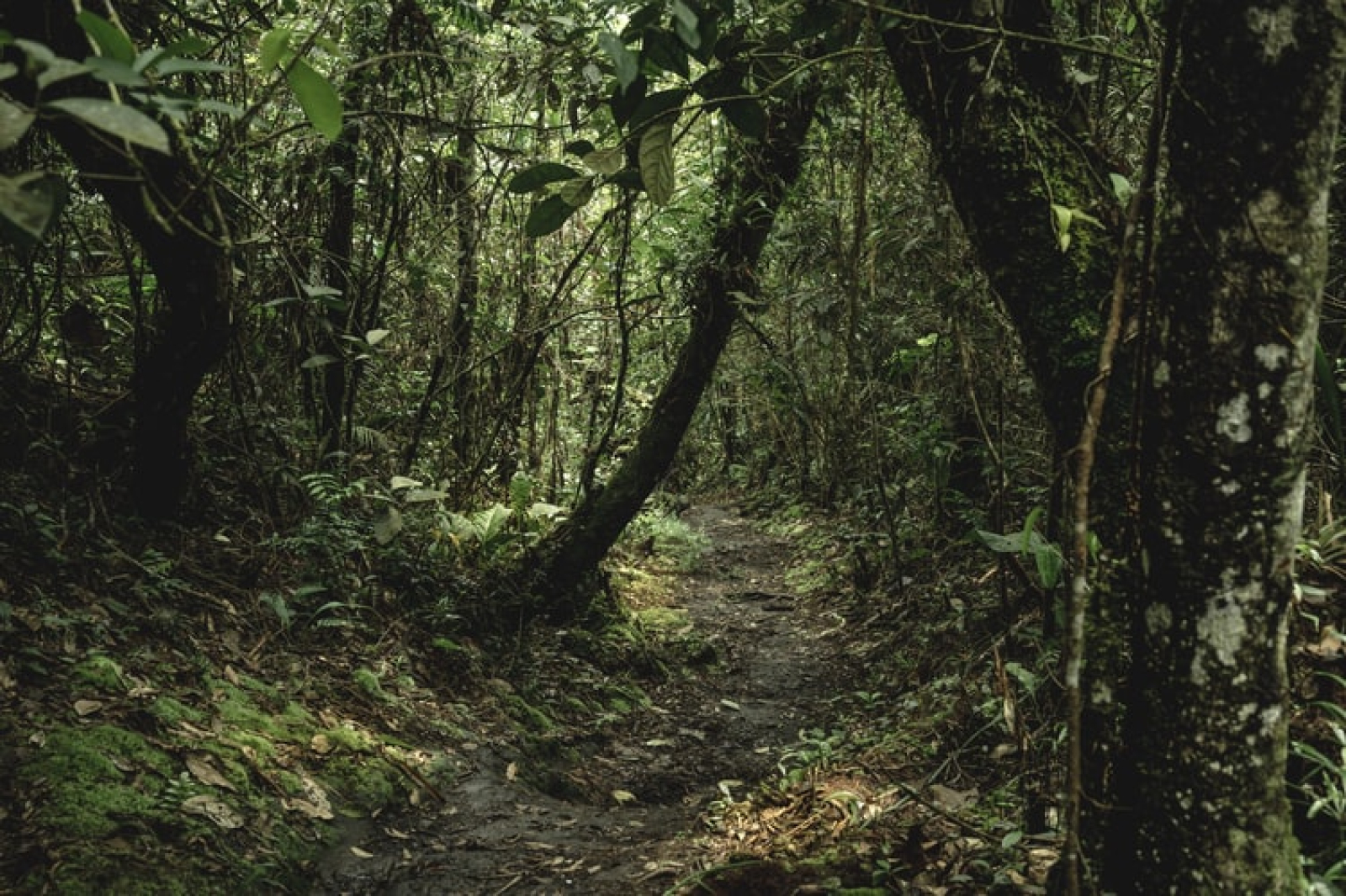 Those who enter the Fae Wilds are never the same upon their exiting, that is if they ever do exit them.
— Wandering Bard of Guallium to a group of children sitting in the village square of Munchhaven

The Fae Wilds is an uncanny place where time runs differently. Those who venture into the Wilds can find they have spent a day or a century there, upon leaving the wilds. There are some who even believe they have travelled back in time while traversing the Wilds.

The Perils of our lands are not for the Unwary
— Fae Elder to travellers wishing to utilize the Wilds for quicker travel.

The pathways within the Fae Wilds are the only safe way to travel the realm. Leaving the paths opens you to the greater whim of the Wilds and its odd chronology. Though returning to the path does help you may find that it is not the same path you originally started upon.

There are many different plants and creatures which live in the wilds. The most deadly is the Procyvid, a unique creature that has sometimes been seen outside the Wilds on the rare occasion and has been known to wreak havoc elsewhere. It has the head and wings of a Corvid (you know your garden variety Raven, Crow, Magpie and even Jay) though I must say they are much larger than your average bird. The body is that of a raccoon. These predators are not small even though the perception would say otherwise (think Gryphon sized).   The plants all have unique properties from the Bulaya Tree which is fruit-bearing all year round to the Punopchitch bush and its unique magical properties (usually used in the crafting of items as it a magical sealant).

The Fae wilds were at one point a true realm of Corrigenda, that is until the Unending War. During the Unending War, the Fae Elder's made the decision to protect their realm by partially removing it from what others would consider reality.
Alternative Name(s)
The Paths of the Fae, Fairy Trails, The Underrealm, The
Type
Dimensional, Pocket
Included Organizations
Inhabiting Species
Related Myths