Navigation to This Article
Corive       The People and Places of Corive    Soplas, Primary Setting    The UnderMountain    The Undermountain People      Lost Route Turves
Article Table of Contents 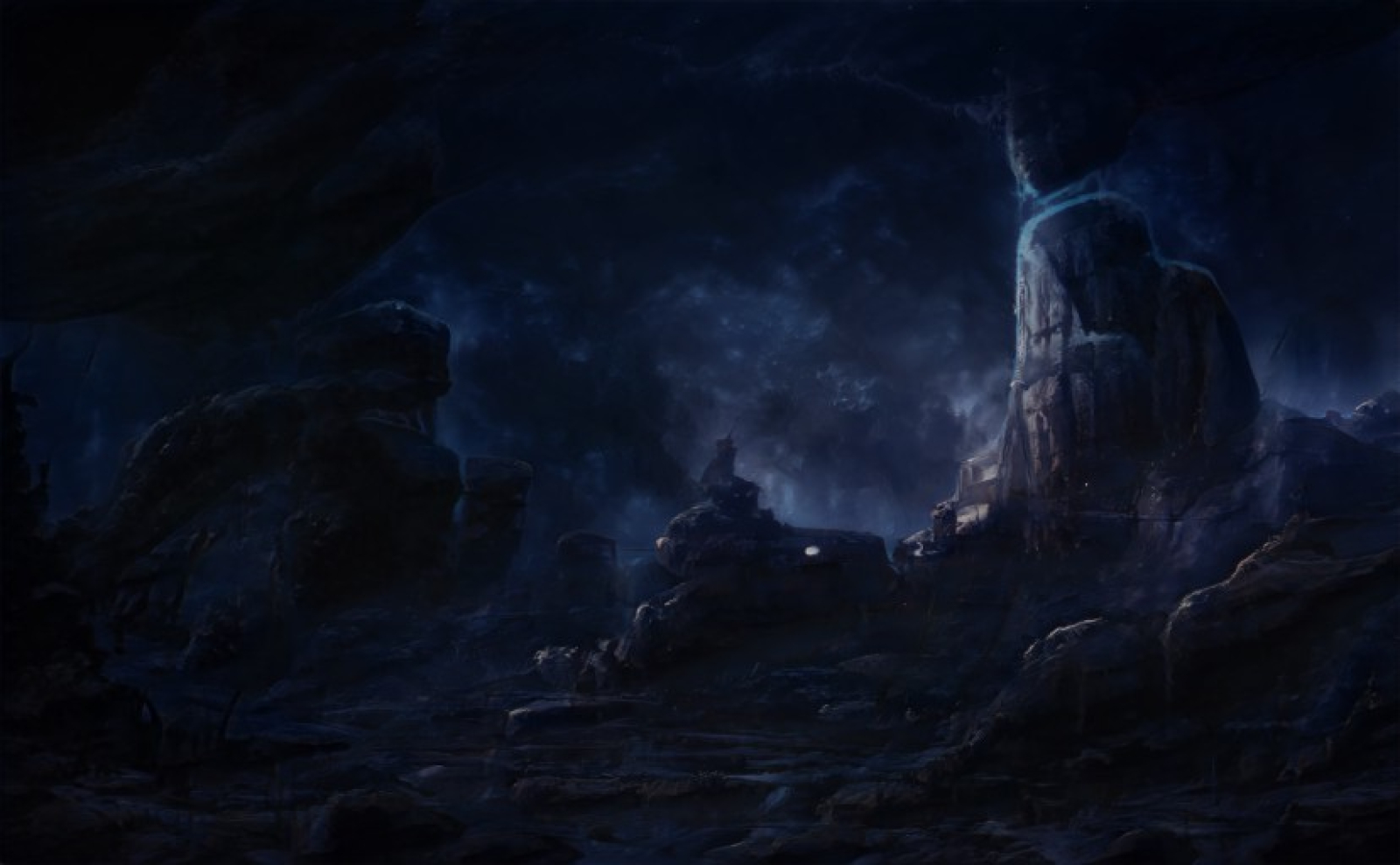 "I will write another report by the end of the week. Included with this report is a request for a diplomat who has experience with reuniting Lost Routes to us, as they likely have more applicable skills than we do, considering they actually deal with people, and not combat like myself. And please, a healer, the last thing I want is to be remembered as the man who died of stress when dealing with peoples who are armed with wooden and bronze weapons when we have iron and steel."
— Dorist Ironstone writing Report of Initial Contact with the Sunlit Landsdwellers, cont.

Lost Route "Dwarves" are those who had lost contact with the rest of the Under Cities of Turv society due to cave ins or similar underground disasters isolating people from others. Some routes had been closed off by magma flows flooding the chambers and sealing them shut.

Most Lost Route Turves live closer to the hearts of the mountains and volcanos where the geology is less stable. The loss of a settlement is marked in history and excavations generally begin right away, though some are lost due to the excavation starting too soon aftrer the loss.

The Dwarves of the Lost Routes typically speak a dialect of Turvesdzint that branches away from where Turvdzind had developed, leading to diplomats of the Turves to have studied the older language extensively before beginning their work to speak with people living in those Lost Routes

Out of concern the diplomats are Shadow Distortions attempting to eat anyone who wandered away, many of the Lost Route people would put the diplomats through extensive tests to prove themselves to be people and not shapeshifting monsters. Several diplomatic expeditions have failed due to the settlements being unconvinced that the group of dwarves are truly dwarves.

A few expeditions have been killed by Lost Routes believing the dwarves to not be dwarven enough, and that they themselves were the "most traditional" dwarves.

The exact cause for the isolations change from settlement to settlement, but the end result leads towards a generalized increase in isolationism and suspicion of outsiders.

Once contact has been established, the Lost Routes are reintegrated into Under Cities society with careful retraining. The local dialects tend to remain, but they are pushed away from "public" use and kept within the homes instead.

Answering: "an ethnicity surviving in an inhospitable region"
Visit Lyraine Alei's Competition Page Check all other answers to this prompt Competition Homepage