The the south of the Realm is The Green; Nur-ymir. This forest is vast beyond imagination. Spanning from the World Sea to the Reach itself, and forever south, Nur-ymir's trees and its creatures have inspired, fed and terrorized Realm citizens for longer then any but the Devouring Mother can recall.
Birth place of the Elf people and their home - E’Ila-Murin, Nur-ymir contains mysteries, resources and adventure for any who desire to test their luck and their skills.
However, be wary of the Wardens. As much as The Green is wild and free, the citizens living within have the protection and guidance of the Wardens.

Nur-ymir is a vast ancient forest. Before the Restoration, Nur-ymir was just as vast.
At its west edge lies the World Sea. North you will find the Circle Sea and the The Pinnacle. East the Reach River which you must cross to enter the The Glaze. And, finally in the south... the endless forest itself.

Within Nur-ymir you will find countless rivers, hidden lakes, glens, and creatures of all natures. Nestled at its edges the settlements of the Realm. Cities, towns, villages and lone farmsteads all hide at its edges, shelttered by the great canopy of Nur-ymir's ancient trees.

And, deep within you may find E’Ila-Murin for that is the domain of the Elves.

All assortment of natural plants and animals can be found in Nur-ymir. All of them have adapted to specific niche's in the vertical biosphere that is unique to the forest. It can be imagined that Nur-ymir is divided not only into clear biome zones in its horizontal geography, but also in its vertical geography. In places the trees are so ancient and tall that their canopy is over 200m (600ft) from the ground.
Where the Great Trees of E’Ila-Murin walk, the tree's of Nur-ymir move aside. It is a slow process as E'ila-Murin approaches, the Great Trees shepherd aside the lesser trees, and gently encourage them back into position when they pass. The ground is upturned due to root-masses moving which allows for all manner of biological activity. And, so as the Great Trees move, nutrients are tilled back into the loam of Nur-ymir.
Skilled Wardens can trace the movement of Truehome by noting these disturbances in the soil.
Alternative Name(s)
The Green
Type
Forest
Included Locations
Characters in Location

A tasty natural treat that can be found in The Green with the help of the Wardens. 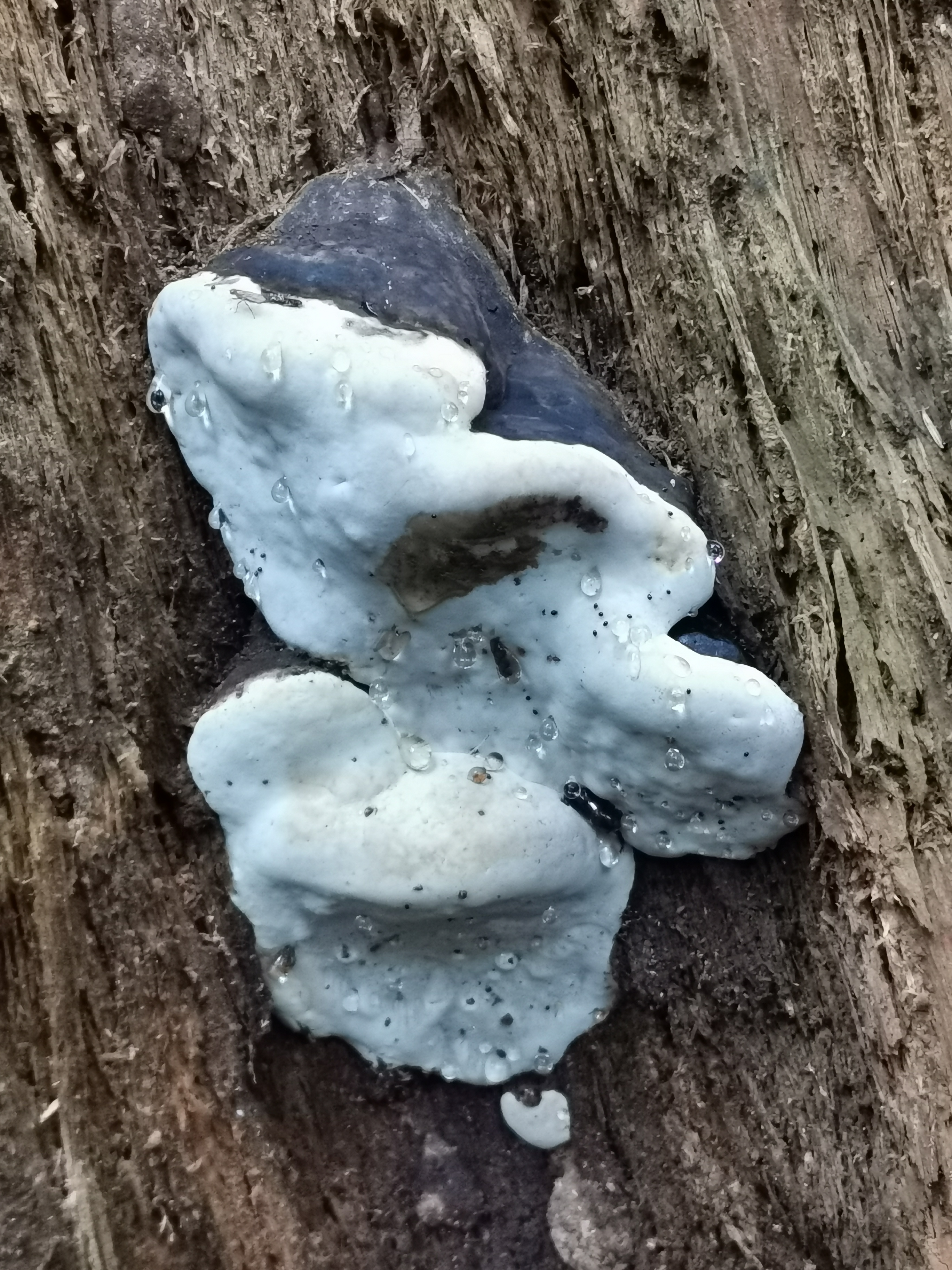