Also known as the Fool's Crusade or the Mad March, the War of Striking the Sun was a crusade declared with the purpose of killing the sun. It was the creation of the crazed prophet-mage Davik, inspired by visions of the sun as a living thing that would one day descend into the caverns to end all life. He also claimed that blinding its beams would make the Surface world hospitable and all illness would be cured without the sun's light to cause them.   He intended to climb the tallest peaks of the surface world and hurl the crusader's hate at the sun until it perished.   In the end the crusade lasted less then a week once on the surface. Nearly all of Davik's crusaders would perish and the prophet himself disappeared down the maw of a Mahu'ca.

Haunted by visions and mad ideas that the sun was a living being of cosmic malevolence that plotted against the world, Davik began to preach about the Sun's Descent. He claimed that the Sun would burrow down into the caverns and feast on all life there, though his claims would become wilder and more outlandish as his mental state deteriorated. Through personal charisma, doom-saying, and the promise of a life on the Surface free from suffering once the sun had been slain, Davik managed to attract thousands of mostly poor and desperate to his war.   He named them Sun-Strikers and they marched towards the Surface. 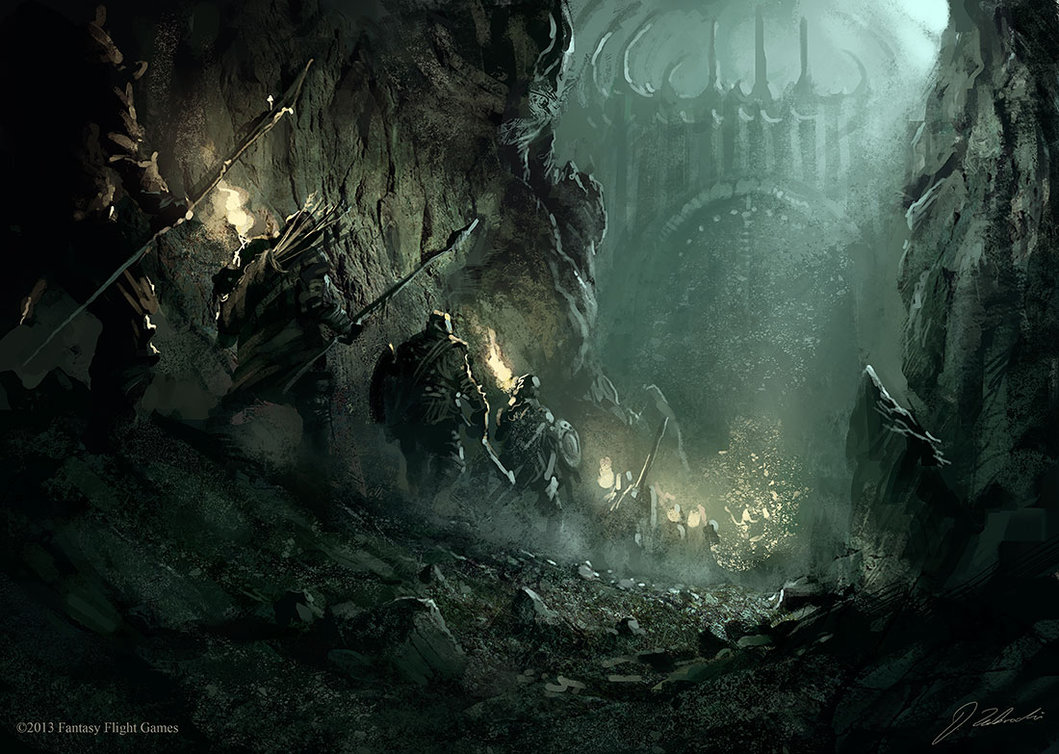 As soon as they arrived, the under-equipped and unprepared crusaders began to suffer greatly. Only a few of them had ever been to the Surface before and many were not prepared for a word without ceiling nor the sun's blinding rays. Sun-sickness, radiation, and terrible storms quickly began to decimated the crusader's ranks. With little support or logistics, hunger and thirst set in before they had even reached the mountain they had intended to scale. 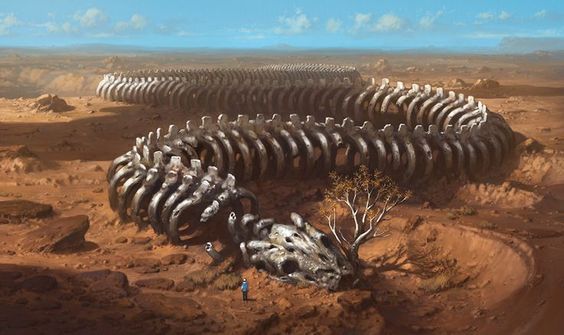 Things reached its worst point of crisis with the appearance of a Mahu'ca. The great beast shattered the ragged formation and spread them across the wasteland. Scattered into small groups, they were easy prey for Surface predators or opportunistic and desperate Exiled.   After that, it was only a matter of time. The last of the Sun-Strikers died beneath the radiance of the beast they'd sought to slay within a week of their arrival upon the Surface. 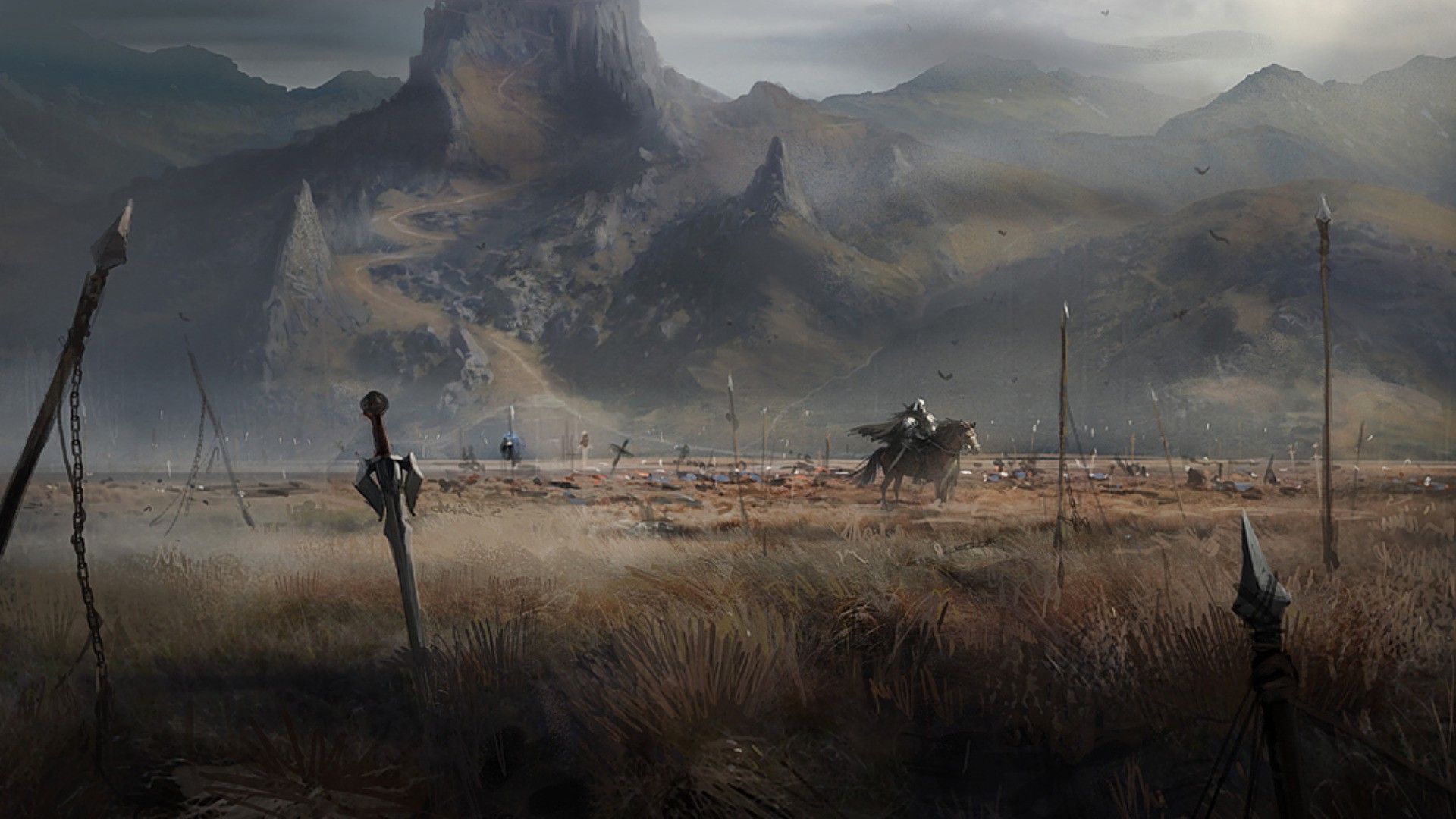 The Sun & The Surface

To kill the sun

Sun-Striker   The common image of the surface-bound crusader is of the desperate and poor, dressed in rags and with wild-eyes. It has become a popular character in plays and stories: the crazed fanatic on a impossible, ridiculous mission. A few contrarians chose the title to mark their determination in the face of what seems beyond doing, but to most the sun-striker has become comedic figure and punchline.

Despite his madness, Davikd was not without disciples. Some still believe that his visions are true and that the sun's final descent is only a matter of time. They warn any who will listen that the Crusade must continue.   The Sun must be slain. New Sun-Strikers must gather beneath another banner and march towards the light once more.
History

This is absolutely brilliant - I read it before but I loved the idea of waging war against the sun and then falling on the arms of a beast. Brilliant!   P.S. also the "Guess" very meta :P

I had to re-read twice. Kill the Sun? Well snap! Love the writing!

I'm glad you enjoyed it!

This sounds like something that Roman emperor did once. Brilliant and definitely suits the feel of your world. Well done. I appreciate it immensely.

Thanks! Which roman emperor did what? I'm curious!

Apparently, it's a false story, but Caligula was said to have declared war on the sea Source- https://unrealfacts.com/emperor-caligula-didnt-go-war-poseidon/ 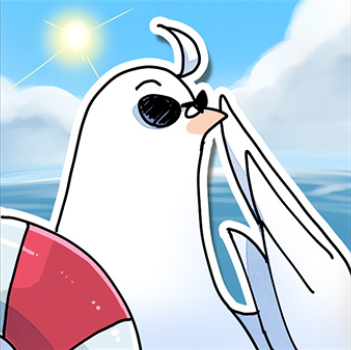 This is great! Id love to read more about what the disciples were as people too!

Thanks!   I might make another article about the Sunslayers as an organization.. Stay tuned :D

Beligerent: The Sun and The Surface Casualties: Guess Brilliant! xD

Oh my, this article is the most entertaining one I've read in a while! The idea is absolutely hilarious, and so is the "finale" of the prophet getting eaten. I did not expect that twist, good job! Despite the obvious insanity of the idea to kill the sun, I could totally see how people would follow the prophet! In this article you did a great job giving enough insight into the living conditions of these people to make them falling for the madness that was the plan believable.   It also made me very interested in your world, so consider yourself followed. :D

It's a mad, mad world. :D   I'm glad you liked it! Thank you for the follow and I hope you like the rest of the world too! :D