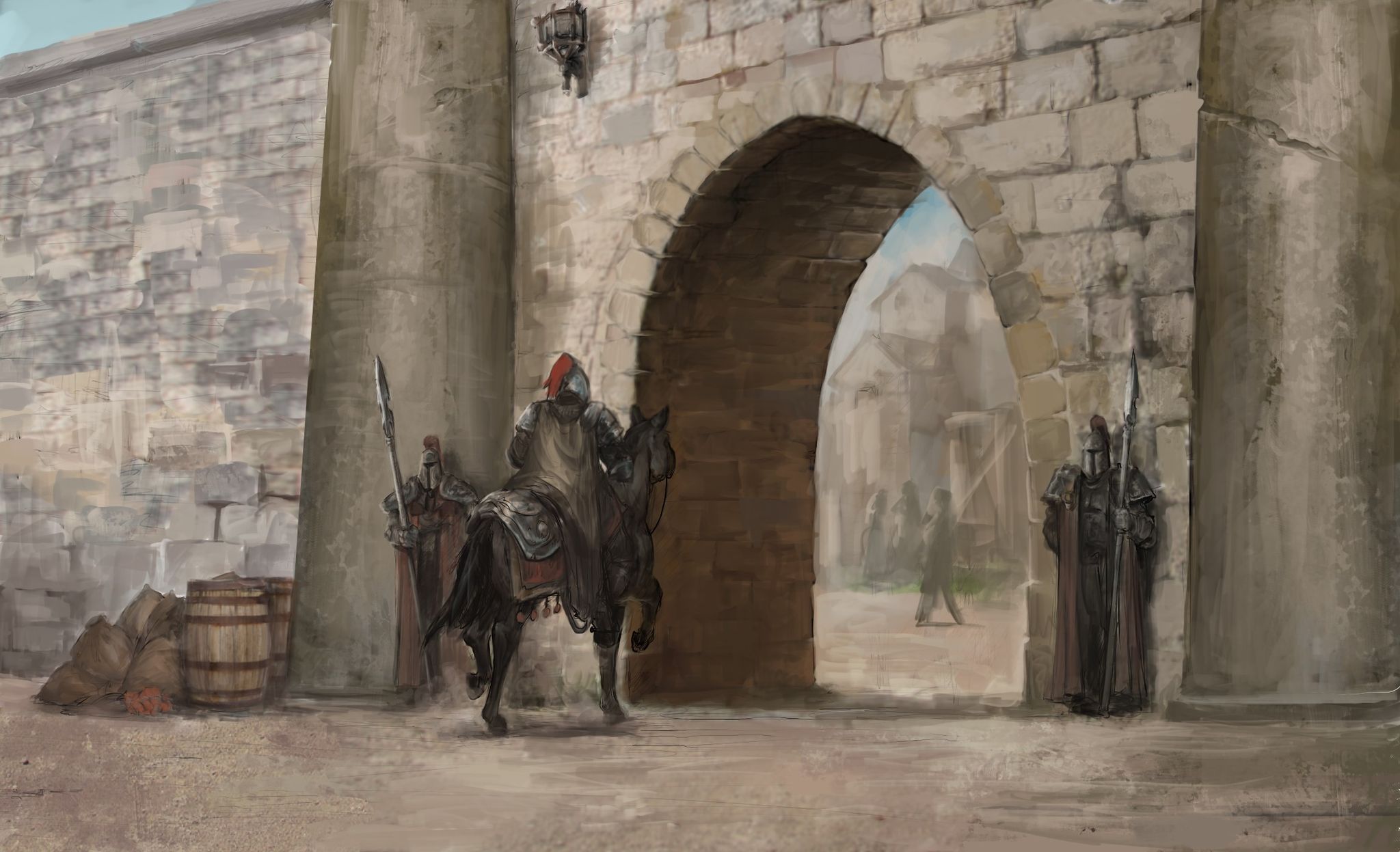 History of the Freelands of the South