Throughout most of Imbria, the amount of magic a person can wield and the level of spell they can cast greatly affects their socioeconomic status and the opportunities available to them.

Mages and all mage bloodlines were eradicated at the end of the Great Uprising.   Mages had the greatest magical capacity and could wield extremely powerful magic.  However, the incredible mage power was generally limited to one specialty, or one type of magic.  So while a mage might learn other magic types, they would only ever have significant power in their naturally affiliated magic.   Role in Society 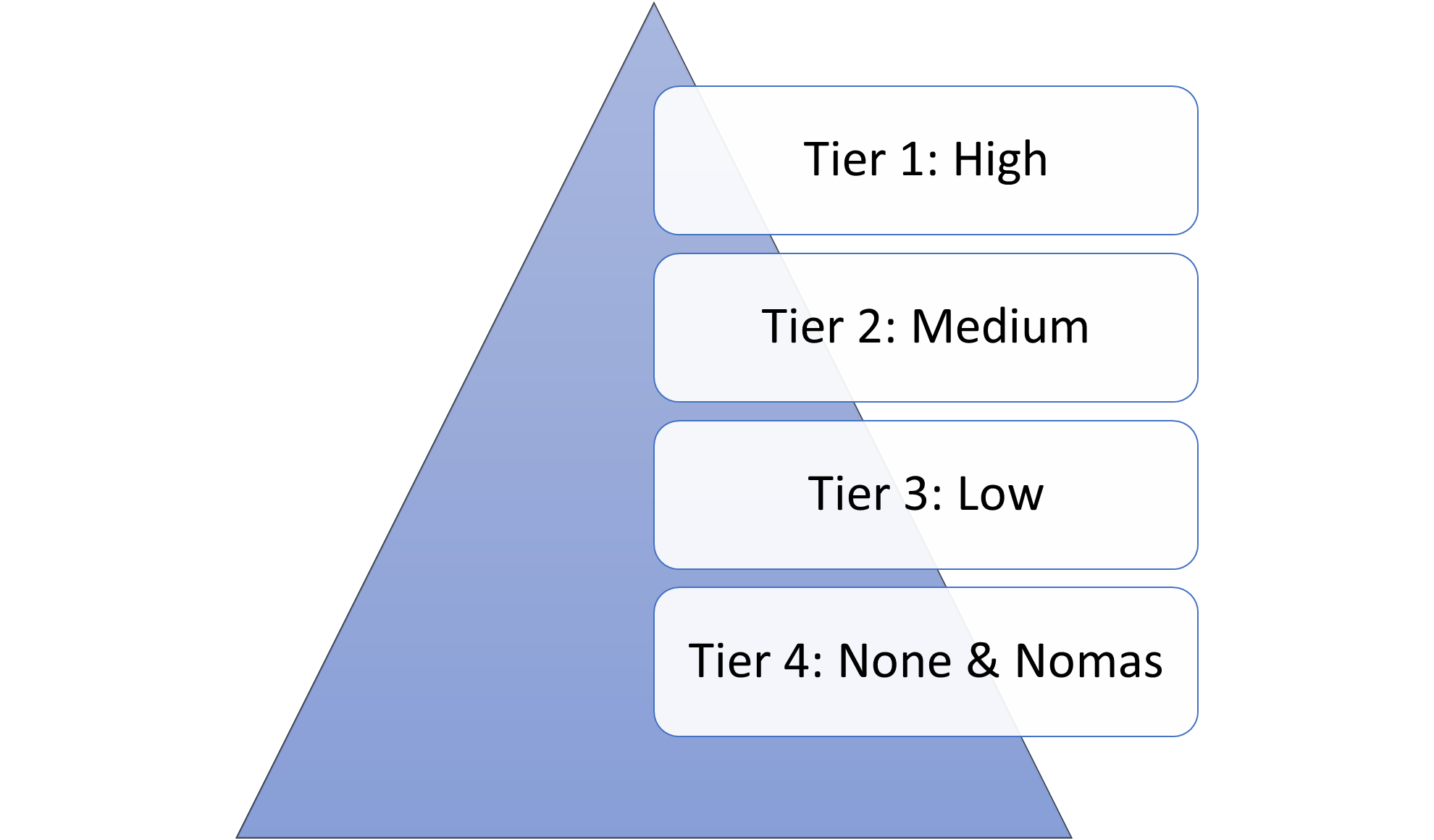 Relative population sizes by hcraven
Both females and males capable of wielding magic are called witches.  The term wizard is sometimes used to describe males, but has fallen out of fashion.  While witches also have a natural affinity toward one particular type of magic or another, they seem to be more flexible than mages in terms of learning and mastering other spell types.   The more amount of magical power a family has, the more likely they are to gain affluence and social status as well as accumulate wealth.  Higher magical talent generally equates to higher education, employment opportunities, and political influence.  Military rank is also greatly influenced by the level of magical ability a person has.

Witches that are able to perform some of the most difficult and most powerful magic.  They tend to gravitate toward offensive skills.

These witches have a fair amount of magical ability, but are unable to perform the highest level spells.  If they enter the military, they will be able to attain a decent rank, but will never hold the highest ranks.

These witches have some magical ability, but it is not enough to allow them to do anything truly significant with it.  Nevertheless, they often still like to find work in which they can use what little magical talent they do possess.   People of low magical talent might:

Tier 4: No magic, but born of magical bloodlines

Sometimes a magical family produces an offspring with no magical ability.  Because this individual is already privy to the lives of magical people and generally have access to higher levels of education, they often become personal assistants, clerics, and other office personal.

Non-magical people make up the largest population group, and yet they hold the least amount of power.  Nomas hold all the typical mundane jobs.  Higher education is much more difficult for a nomas to obtain, and therefore they tend to be laborers, work in the service industry, or hold low-level military positions.

The distinction between a mage and a witch is fuzzy, but typically:

I spent a long time growing my magical abilities and potential through practice and use. It’s true that I have more energy potential than most people, and perhaps even than some young mages would, but it took a lot of effort to get there.
— Kian from Sorcerous Flames: Mage Rising

Warlock: (antiquated) used to refer to a traitor or a betrayer of the magical community Necromancer: one who practices necromancy - the art of communicating with spirits and tapping into death energy