Magic is within you and all around you. It's in the soil beneath your feet, the plants, and the waters. It's in the movement of the stars, and even on the air. Some can access it, but few can wield higher levels of power.

Valayo is a world where magic determines political, social, and economic power.   The countries and cultures of Valayo have widely different approaches and beliefs surrounding magic, from the magic-free Paltetia to the necromancers of Necros.   For more on how magic differs on Valayo, click here

Valayo is the setting for an upcoming fantasy novel about what happens when a mage appears, one with power unlike any that has been seen in a thousand years, one whose very existence will threated the established power structures.   The story takes place on Wennovi, a continent divided into two vastly different subcontinents: Paltetia, a land that knows no magic, and Imbria, a land ruled by witches. 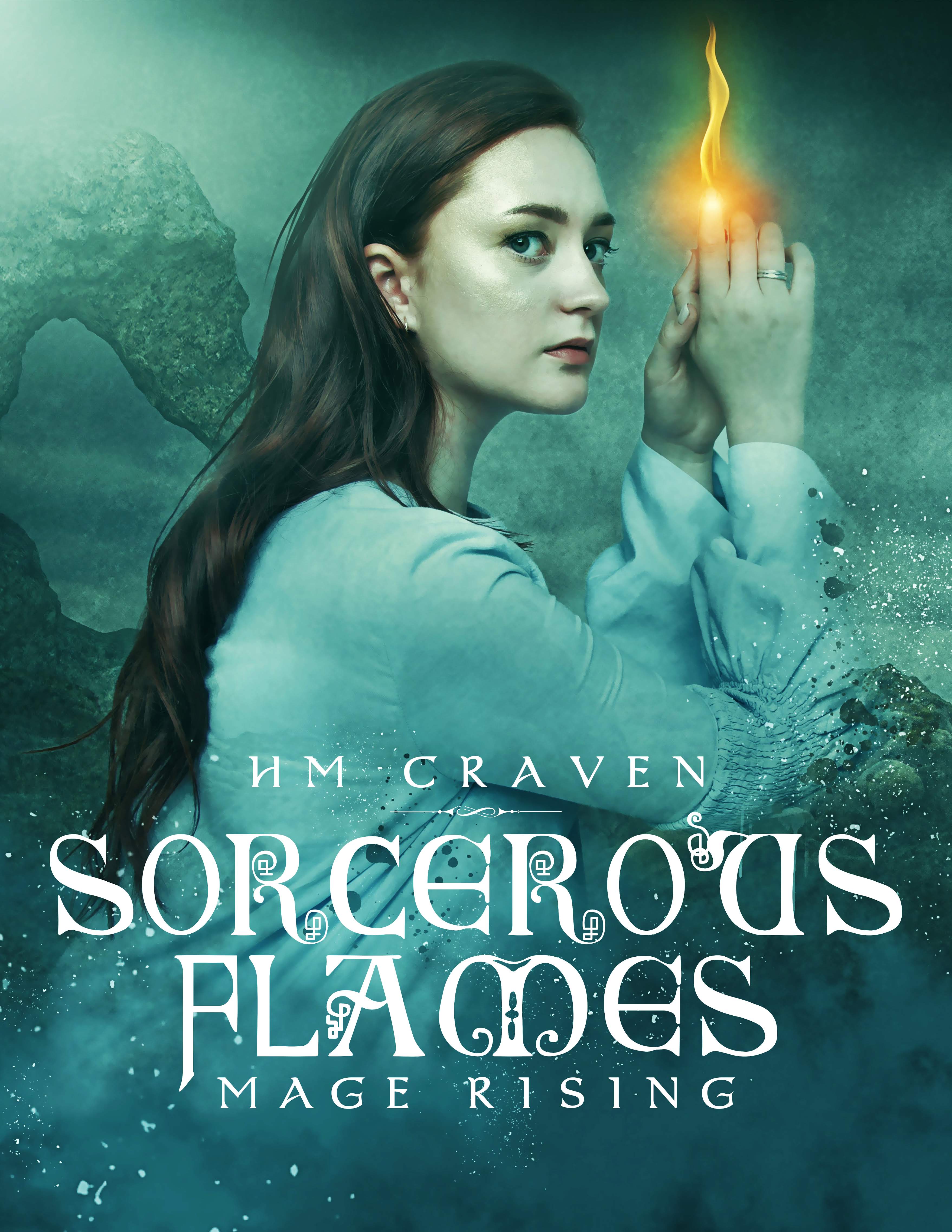 by MartenTheWarrior
Lia discovers she is a powerful fire mage when her power is suddenly unlocked, and she must learn how to control her burgeoning magic in order to defeat Marcella, the Necromancer Queen who wants to harness Lia's sorcerous energy and spread her oppressive death magic regime. There are many wizards and sorceresses in Imbria, but none possess the raw magical power of a mage. Even still, Lia will need all the help she can get to defeat this powerful adversary.   Will she be able to master her magical powers in order to defeat the Necromancer Queen? Or will she self-destruct?     Articles for Valayo are largely written assuming the time line to be at the start of the Sorcerous Flames storyline, or as near to it as possible. Minor spoilers may be present.   The worldbuilding done here expands upon the various settings and concepts in the book. Hopefully, this world will set the stage for many stories.