An ancient clan whose members once held large portions of Southern Japan under their power through the use of mysterious dark arts, the natures of which are now lost to time. Due to some unknown tragedy, a cataclysm that occurred within the clan itself, the last Matsumoto Daimyō, Matsumoto Jigenzaemon, was killed and the organization’s power violently plunged.   The people in the lands the Matsumoto controlled were quick to overthrow their rulers when it became clear that the clan no longer had access to the dark magics that they had lived in fear of for so long. One by one, their provinces fell, until the remaining Matsumoto made a last stand at the Isonokami Shrine in Yamato Province. There, they sealed themselves inside, determined to safeguard the final Matsumoto secret and the key to their once-great power.   Many centuries later, a fallen Daimyō named Hashinara Katamoto, his family killed and himself badly injured, found his way to Isonokami, and was welcomed by Matsumoto Ooawagaeri, the latest heir to the Matsumoto family. There, the two performed a dark ritual, and the power that had once sustained the ancient clan found a new home in Katamoto’s body, transforming him into a powerful undead creature. As his duty as caretaker of this power demanded, Ooawagaeri joined Katamoto, who was now operating under the name Katsusada Shishauezaemon, and began working under him as a general, joining him in his quest for revenge. 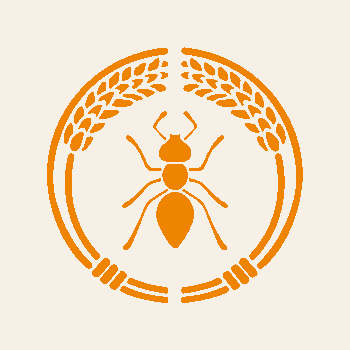