Not much is known about Larg's past but he has spent time at the Temple of Erathis in Donhurst and returned to the city to find it all but abandoned.

Larg returned home to Donhurst to find a small party of adventurers near the gate instead of the normal guards. They found the city devoid of citizens but now inhabited by demons and monsters.

Larg and his new friends rallied and searched the city, finding the Bell of Vecna that was stolen from the temple. With it, instructions for a counter-spell that would destroy the beasts now wandering the streets.
They fought the creatures while Kalden performed the ritual, which was successful in banishing the demons.
Shortly after, The Fang arrived in town and Larg had an interesting conversation with Trent, which ended with the thug unconscious in a closet.


Barely escaping the city when the Fang arrived, they began a new journey toward Durnhollow to find survivors of Donhurst and, possibly, Larg's friend, Elyn .
In the Dead Wood, they met a strange gnome, Decki, battled orcs and found a woman with amnesia and a curious problem. They discovered that the young lady, Tamera Sellers, had a case of lycanthropy and fought against both her and each other to keep her alive.

After a trip to Durnhollow the group was attacked by Black Hand assassins and Larg was lost.

Larg was brought back by his mentor Elyn who perished after the attempt. Larg was crushed by the loss of his friend but swears he was told by Erathis that he still had work to do and was allowed to return.

After some explaining, Larg back in the world of the living and leaving Durnhollow yet again, the group heads for a cave near Odysia.
Once inside the cave, the party locates the last of the components they need to make a cure for Braylon's memories.
While crossing the Blackrock mountains, they attempt to rest in a cave which unfortunately was occupied by a red dragon. During the fight, both Braylon and Larg were caught in the flaming breath and died instantly.
Arc 3

While his group speaks with Vecna after a bell ritual, Vecna decides to bring Larg and Braylon back as revenants to help restore some balance against the demons.

Clad in chainmail and a blue and white tabard with several symbols of Erathis, Larg is a large and imposing figure. He has short brown hair, normally covered by a large helmet.


Show spoiler
Following his resurrection, Larg is developing a like for causing others physical harm. 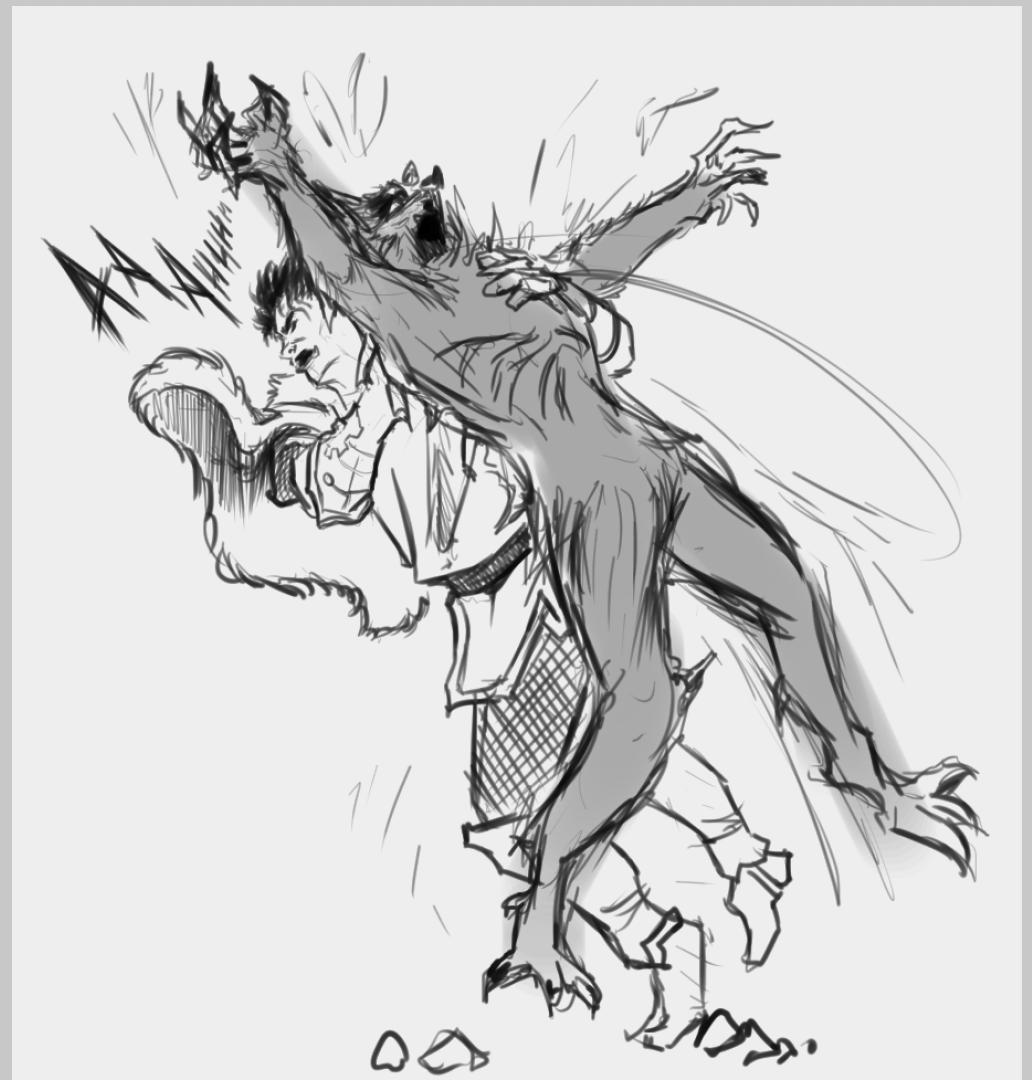 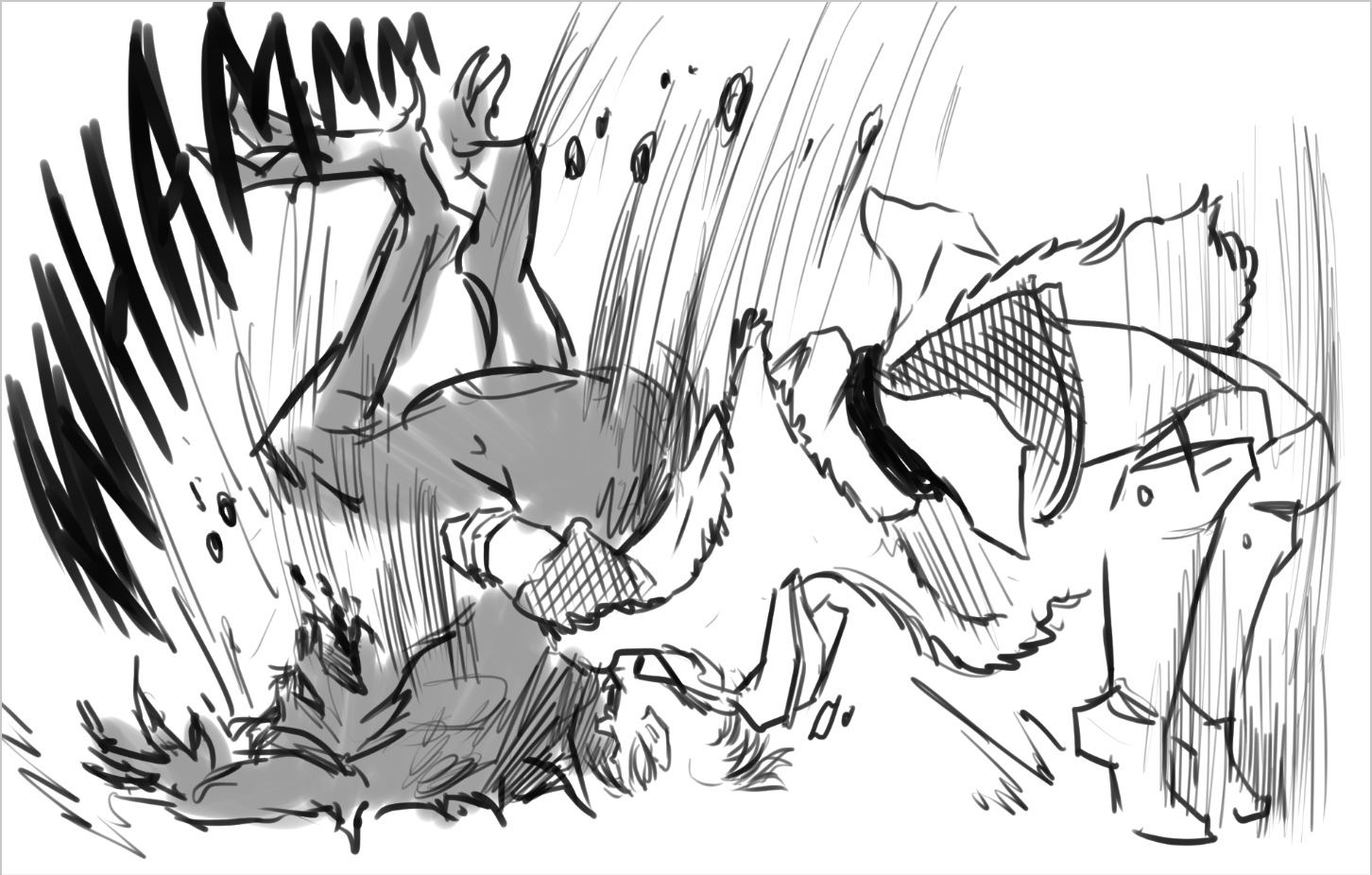