Vincent Kane, more commonly known as Don Kane or simply "the Elephant", was the don of the Kane Family. The Kane family is a powerful mob family based in Valland City, which fractured off of the Cromoni Mafia after Salvatore Cromoni's death and Isabella Cromoni's subsequent incarceration.

Don Kane was incredibly strong, having spent much of his life bodybuilding and training. Even outside of his connections, the Elephant was a force to be reckoned with at 6'4" and 280 pounds.

Vincent Kane was born into an impoverished Vallandian family in Valland City, which lent him to a life of gang affiliation and crime. He committed his first murder at the age of thirteen. In an effort to rise to the top of his industry, Kane prioritized two components of his abilities: his strength and his knowledge. Kane spent the vast majority of his teenage years bodybuilding, as well as training in several forms of martial combat. As his family was poor, he largely had to become self-taught in his learning, often borrowing and stealing books from libraries and such. Unlike many other powerful criminals, Kane is incredibly knowledgeable in science and art, but most importantly, took extremely well to political science. Kane believed this knowledge of political techniques and history could strengthen his ability to achieve power in the Criminal Underworld.   When Kane was just thirteen, he was taken off of the streets by a small-time Valland City mob boss known as Calvino Alvarez. The Alvarez Family was largely known for running drugs, and Kane was taken in more so as part of the Family rather than a criminal hire. Calvino Alvarez had no children himself, so Vincent Kane became somewhat of a stand-in. Although, Alvarez was cold and unforgiving towards Kane, which led Kane to see his "found family" as an opportunity for power. When Kane was 17 years old, he put out a hit on Don Alvarez, hiring the Slicers to do so. This hit was incredibly expensive, but Alvarez was sitting on such a fat pile of dirty money that, by the time Kane had filled his position of power, he was able to pay it no problem. Kane's first move as the heir to the Alvarez Family was to rename it; the Kane Family was established in Tembris of 536 AP.

At the age of 18 in 537, Kane took rule over several other juvenile gangs known for running drugs for crime families, as a precursor to what would become the Kane Family as it was to be known. With this influence, he started a minor drug war that only led to a rise in his own power after his gang's victory. In the following years, Kane manipulated numerous local politicians to secure power and connections for himself. In the 540s, the Kane Family truly came into its own, essentially sewing existing gangs and families together to rise to power.    Don Kane continued to rise in power around 550, also the time when the Cromoni Family was losing power to gang war. In the Cromoni Family's plights, the Kane Family thrived. They reached the height of their power in the early 550s, largely believed to be at the top of the mafia food chain in Valland City (even surpassing the Cromoni Family), but this soon came to a crashing end. The Cromoni Family became the Cromoni Mafia and eventually returned to their position of power, diminishing Don Kane's power as a result. Don Kane finally bent the knee in 561 AP, when the Kane Family became part of the Cromoni Mafia.

The Kane Family remained a part of the Cromoni Mafia until 575 AP, when Salvatore Cromoni was murdered and Isabella Cromoni, the only heir, was incarcerated in Black Mountain Maximum Security Prison. Don Kane was the first of several families to abandon the Cromonis, and the Kane Family, once again, remained an independent crime family.

Don Kane enjoyed his newfound sovereign power, even when Isabella Cromoni broke out of prison and reignited her mafia. However, with rival gangs hungry for power in the impending gang war, as well as the Vallandian executive branch creating and deploying S.T.R.I.K.E., his seat of power was at risk. The last age of his rule lasted until the Masquerade, essentially a formal event consisting of exclusively underworld guests of interest, where he was threatened by the Black Dawn and later shot to death by Balasar Blackwater. 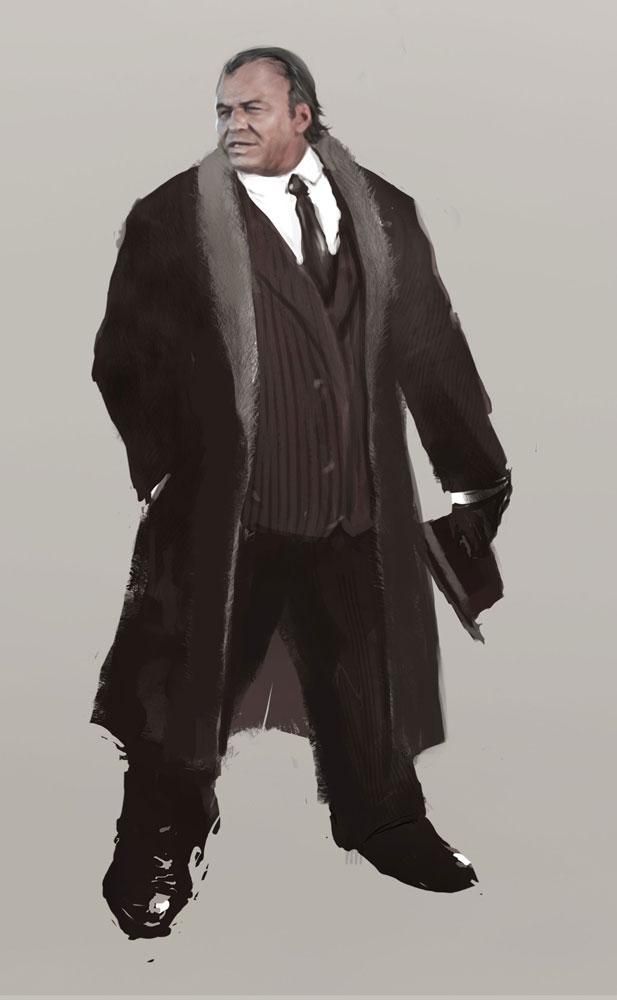