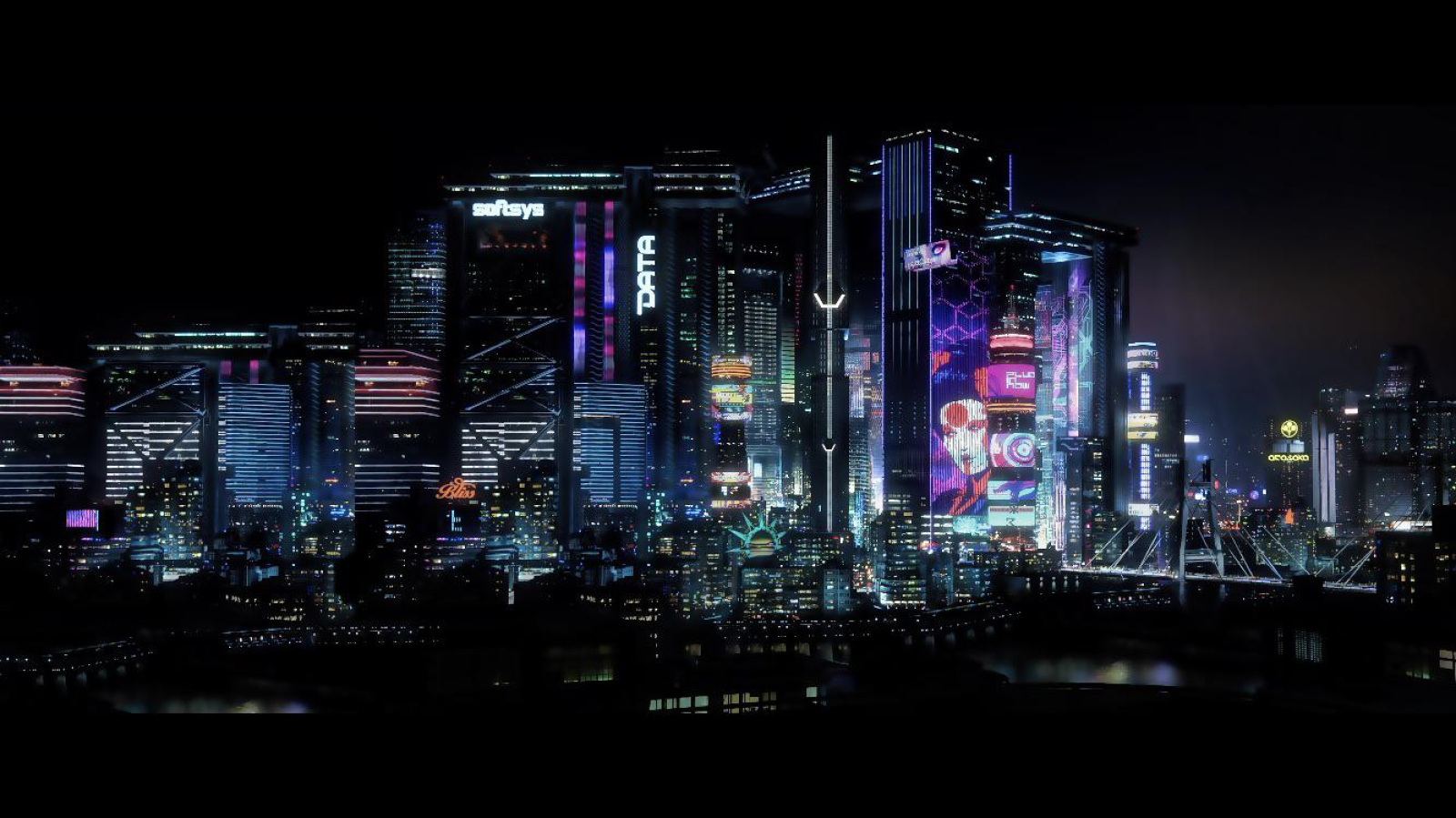 The magical capital of the world, Valland is home to cyberpunk cityscapes, modern transportation, and an erupting criminal underworld. Valland is potentially the most powerful and advanced nation in the realm.

Valland's seat of power is instead six seats, a council of spellcasters known as the Arcane Council. Each citizen of Valland is placed into a certain category of spellcaster based on their source or method of spellcasting (their class). Each Head Spellcaster serves a 3-year term, until the next round of council members is voted on by the citizens. One can be a Head Spellcaster for a maximum of 8 terms. Any voter can vote for one of candidate in any house, but a vote in one's own house is scaled up by a factor of the voting population of Valland divided by the voting population of the House. Under the Council is the three branches of government. the legislative, executive, and judicial. The legislative house creates law to be voted upon by the council. Each Councillor has a number of voting points determined by the population of people they represent. For example, the House of Wizardry and Artificery has 22 voting points as opposed to the House of Sorcery's 1 voting point, because there are 22 times more wizards and artificers than there are sorcerers. A Councillor can distribute their points however they wish, although it's more common for one to put all of his or her points into one outcome. The 6 Houses are as follows:

The House of Wizardry and Artificery
The House of Wizards and Artificers prides itself on high-level intellect and rational thinking. Although not officially required, voters value a high and sophisticated education in their candidates. Before election, candidates of this house often partake in a ceremonial duel, a way of showcasing their spellcasting prowess, but more more importantly, a way of showcasing their intelligent decision-making and rational problem-solving compared to other candidates. The House of Wizardry and Artificery has 22 voting points within the Council, by far the most and nearly half of all voting points in the pool. The current Head Wizard is Aravan Kellana, a high elven divination wizard.

The House of Sorcery
This house refers to all those with an innate gift of spellcasting, those born with the potential of which Wizards study years to match. The House of Sorcery represents the smallest group of spellcasters, only making up about 2% of the spellcasting population. Despite only having 1 voting point within the Council, the Head Sorcerer often ends up being a swing vote. The current Head Sorcerer is Rai Venra, a half-elven wild magic sorcerer.

Valland is famous and powerful for their extremely advanced magical technology, a new age of arcanotech fueled by the Cold War against Wildebourne. Private companies and inventors account for most of the technological development, and the government buys this technology in large qualities, stimulating the economy.

In 0 BP at the start of the era, a council of spellcasters banded together after the Great Partition and formed a union of magic users which would soon become the magically prosperous country of Valland. The capital, also called Valland, is the birthplace of the country.

Valland has a total population of about 173 million people, with about 8.3 million in the capital city of Valland. The country consists of spotty population, with areas between large cities being sparsely populated and nearly all of the population concentrated in cities across Valland.   Racial Makeup

Valland has such a level of magical technological development to the point of being in a cyberpunk era.

Vallandians, if they are to be devoutly worshipping a god, that god will likely be a member of the Forgotten Realms pantheon. Followers of evil gods are surrounded with a negative stigma. In addition to the traditional pantheon, many other pantheons are welcome and accepted in Valland, as religion is not a major component of Vallandian culture.

Valland is an industrial power, their industry being nearly exclusively related to arcanotech. This highly advanced field sets them apart from every other nation; no other nation is as magically adept to the point of being futuristic as Valland.

Much of Valland's goods are transported internally via ArcanoTrains, fast hovering chains of cargo cars that can quickly take goods from place to place. Outside of the country, however, Vallandian cars and trucks simply drive on roads to take technology to places that do not have tracks laid out.

Education in Valland has a big focus on spellcasting. Depending on race (age 12 for humans), students are placed into classes based on their area of spellcasting. Although this is a big part of their academic career, Valland doesn't leave out fields such as mathematics, science, history, and language. 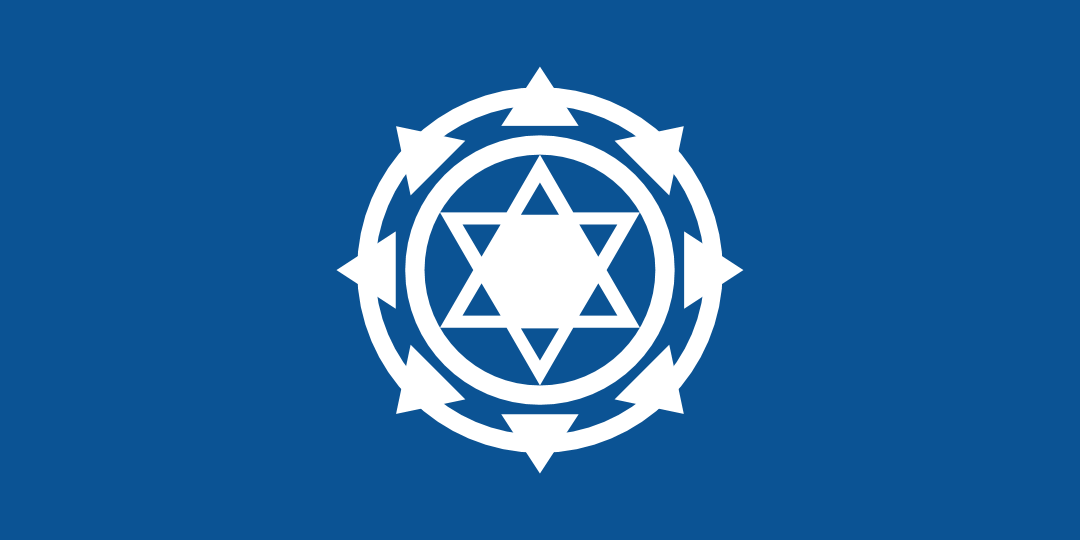 Major Exports
Valland is the center of exportation for all things arcanotech, no nation even coming close to the level of magical innovation that Valland has.

Major Imports
Many natural resources needed for the material components of arcanotech are imported from other places.