The Cromoni Mafia is the most notorious and powerful mafia in Valland City, and is run by the last survivor of the Cromoni name, Isabella Cromoni. Historically, the mafia avoids high profile acts of crime (viewing such criminals as freaks), running more mundane rackets such as blackmail, bribery, drug smuggling, and protection rackets.

The Cromoni Mafia operates on a strict hierarchical structure. The Cromoni Mafia, during the mid-500s, consisted of the overarching Cromoni Family and parties of inducted associates. The Cromoni Family only consists of those directly related to the Cromoni bloodline, all full-blooded Sicilian Vallandians. The main hierarchy in the mafia lies within the actual Cromoni Family, consisting of a boss, underboss, capos, and soldiers. All inducted members of the Mafia are called "made" men, meaning they are "untouchable" in the criminal underworld and any harm or death brought to them must be given with the permission of the boss. With the exception of associates, all mafiosos are "made" official members of the crime family. The hierarchy of titles within the Mafia are as follows:   The levels of separation from the boss are integral to the mafia's function; when a crime is committed, the easiest one to arrest would be the soldier or associate, the direct committer of said crime. The Cromoni Mafia is organized in such a way that the lower tiers of hierarchy rarely, if ever, work directly with the boss. The boss's orders always move their way down the chain of command, securing the boss out of the police's reach.

A tradition integral to mafia recruitment is the initiation, given to any associate ranking up to a soldier. The initiation would take place at somewhat of a dinner, with the inductee's capo at the head of the table. Multiple soldiers could be initiated at a time. With a dagger in front of them resting on the table, the inductees must prick their lower lip, and let the blood drip onto a card depicting a skull. The inductee recites an oath of silence as the skull's picture is set on fire. This symbolizes that, should the inductee betray the family, their skull would burn the same as the one on the card, so as to say the punishment for betrayal is murder.

Valland's oldest surviving crime family, the Cromoni Mafia is currently led by Isabella "Black Widow" Cromoni, the most infamous mob boss in Valland. Notable members include Salvatore Cromoni, her late father and previous godfather of the mafia. Alberto Cromoni is known to be the first Cromoni to arrive in Scarlet, bringing his family from Sicily in 443 AP. There he began to build the mafia that Valland knows today, becoming known for being a cold-blooded butcher of men. Alberto Cromoni ruled over the mafia for around 50 years, until his son Dante Cromoni took over, having a predilection towards Valland's criminal landscape. After his father's death, Dante Cromoni made moves to relocate the Cromoni Family into Valland, seeing their criminal underworld as a fantastic opportunity for power.   For around a century, the Cromonis held extreme power in the Vallandian Underworld, but they eventually began to lose ground in the mid-500s as the first rival gangs began appearing, and more advanced law enforcement soon followed them. One such rival gang was the Valentinovich Family, a crime family of Polovskovi origin. This crime family, in particular, made the mistake of murdering Sofia Cromoni, the current godfather's wife.   Salvatore Cromoni had taken control of the Cromoni Mafia in 549 AP, aiming to bring the mob to its previous authority in Valland's Underworld. Salvatore was the first godfather to hire mafiosos outside of the bloodline, turning the crime family into more of a crime syndicate. The murder of his wife sent Salvatore over the edge, beginning a group of gruesome massacres dubbed "Cromoni's Butchery". This period also earned his nickname as "The Butcher," a name he happily took on. The bloodiest of these massacres, known as the Valentinovich Massacre, saw the murders of all 23 male members of the Valentinovich Family. The Valentinovich Massacre was the single bloodiest event in Vallandian criminal history, up until 575 AP.   Salvatore Cromoni's next moves are dubbed by many as the true beginning of the Cromoni Mafia. With the dwindling numbers of the Cromoni bloodline, Salvatore combined the power of about a dozen other powerful crime families in Valland. Whether through friendship or through force, Salvatore Cromoni spread his power and ruthlessness across the Vallandian Underworld and created the Cromoni Mafia, essentially a super-conglomerate of several powerful mafias. The last family was inducted into the Cromoni Mafia in 561 AP, and Salvatore Cromoni held absolute power in the Vallandian Underworld until 575 AP. Salvatore Cromoni, then the most powerful mob boss in Valland, finally met his end in 575 in a violent robbery courtesy of the Black Dawn, in which Balasar Blackwater shattered half of his skull with his shotgun. This left Isabella Cromoni, Salvatore's only child and heiress to the mafia, to take the reigns for herself.   Isabella quickly established her dominance as the Mafia's first godmother, prioritizing vengeance towards the Black Dawn. Isabella's first major move as godmother is known as the Black Market Massacre, in which Cromoni stormed the Black Market of Valland City, and killed numerous powerful organization heads, lackeys, and everything in between, in search of the Black Dawn. The Black Market Massacre resulted in the deaths of 40 criminals, almost doubling her father's previous record as the bloodiest event in criminal history. This massacre was so loud and violent that it led to Cromoni's capture and incarceration at Black Mountain Maximum Security Prison, where she remained for 4 days until being among the first in the prison's history to escape.   Since Isabella's escape and reinstation as the godmother, the Cromoni Mafia has taken a much more relaxed approach to their assertion of criminal power. According to rumors, Isabella Cromoni is known to work in cohorts with the The Church of the Arcane Petrological, especially towards the latter half of 576 AP. In response to the impending gang war, Isabella Cromoni has done little else than sit on her position as the heaviest hitter in Valland's Underworld. However, many fear what the mafia has in store when criminal tensions erupt into all-out war.
Founding Date
443 AP
Type
Illicit, Syndicate
Alternative Names
The Mafia, the Mob, the Cromoni Mob, the Cromoni Crime Family
Leader
Isabella Cromoni 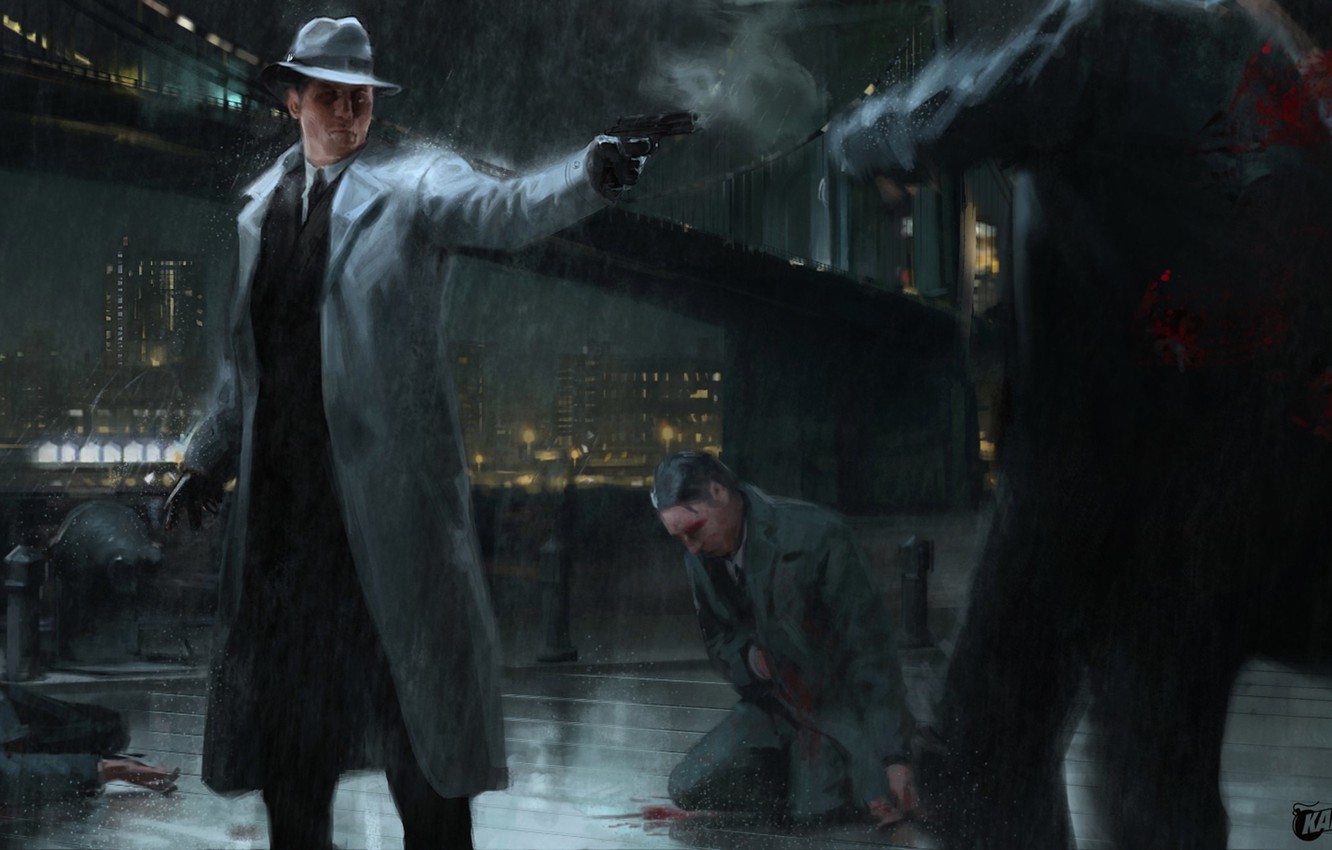 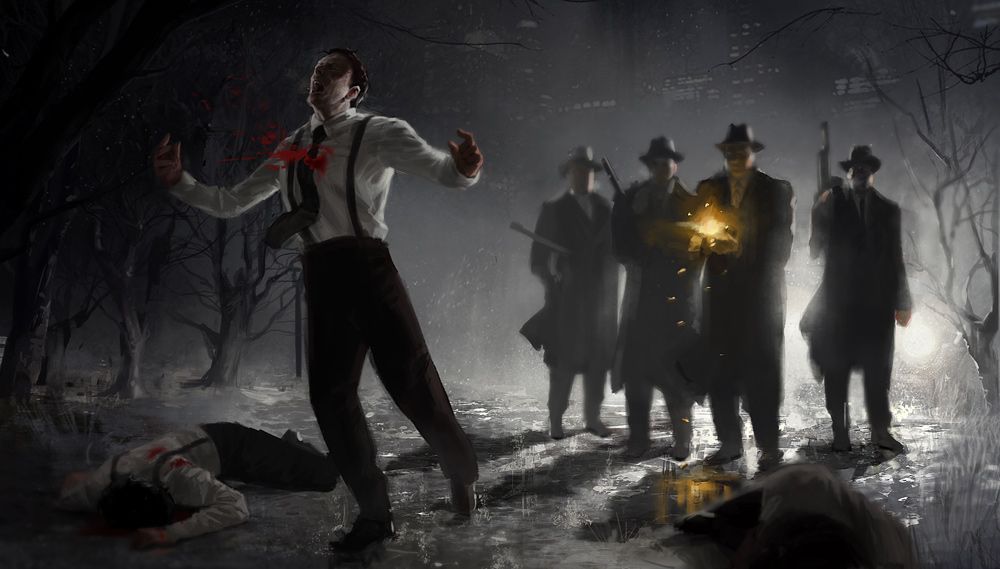 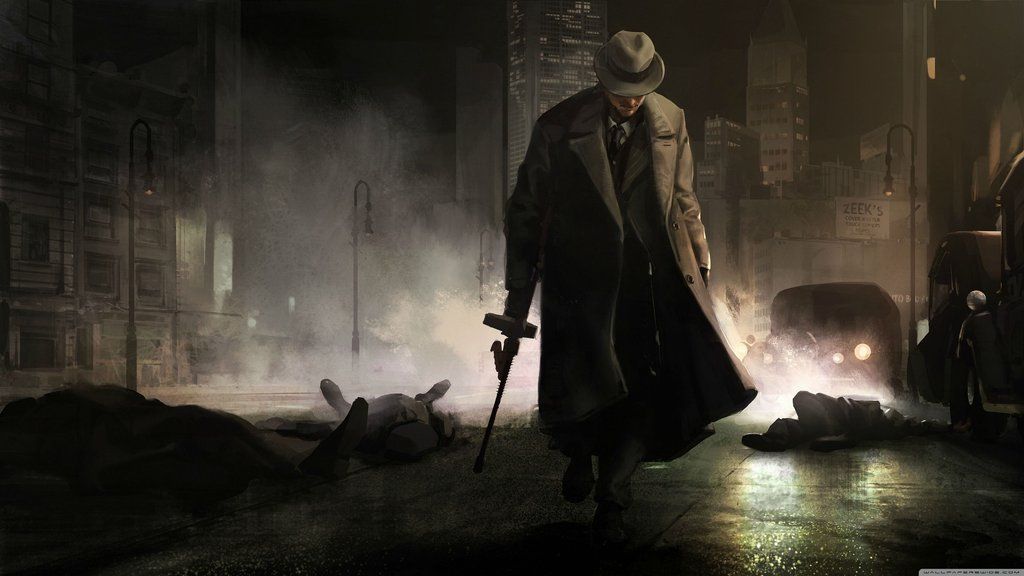 Cromoni's Butchery was the most gruesome string of killings in Vallandian history, completely wiping out every essence of the Valentinovich Mafia from Valland's Underworld, and reestablishing the Cromoni Mafia as Valland's biggest most powerful syndicate.

40
Relationship kept under wraps, Isabella Cromoni and V have only been rumored to be in cohorts.