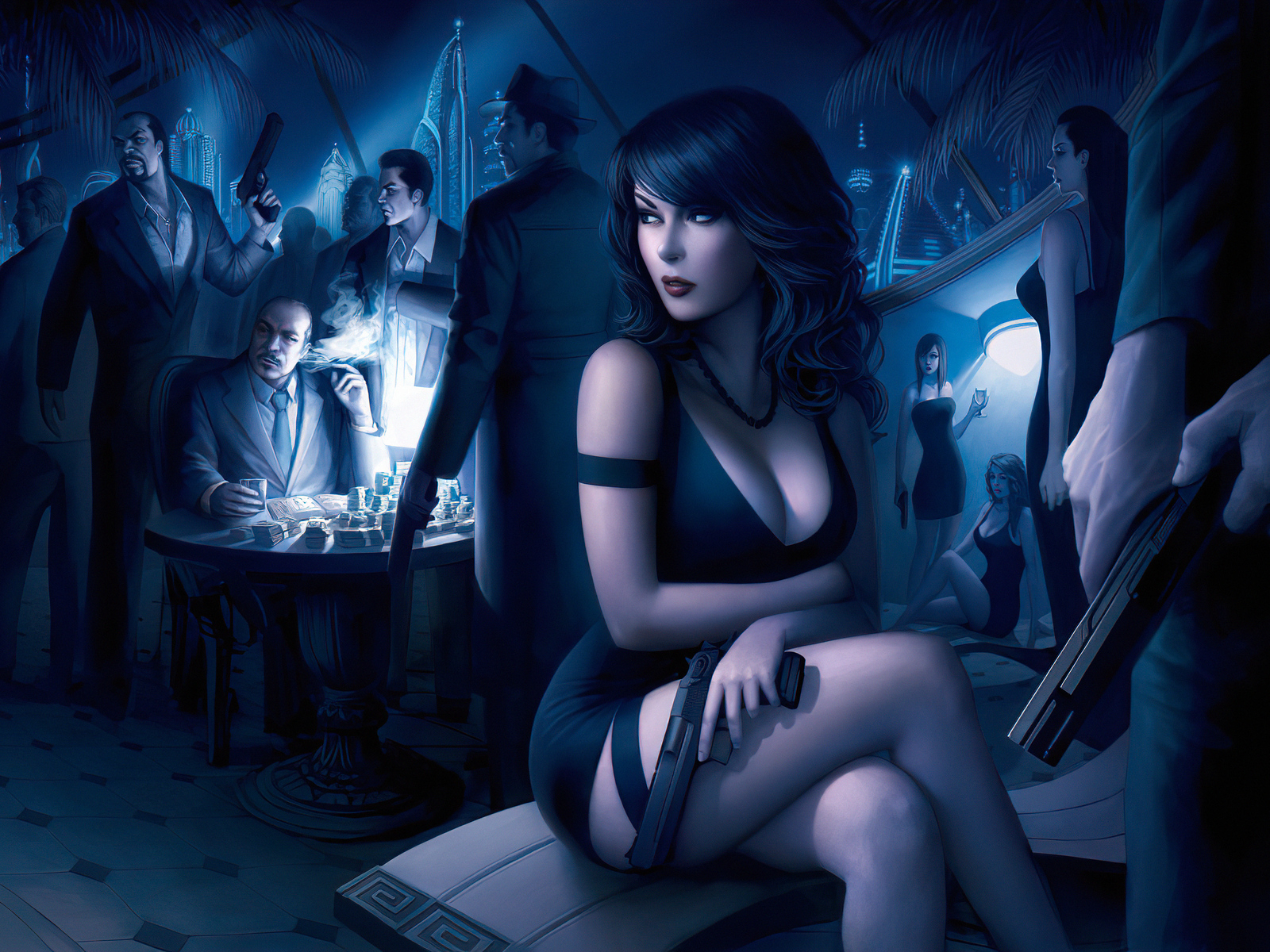 Godmother of the Cromoni Mafia (a.k.a. The Black Widow, never to her face)

Isabella Mia Cromoni was born in the coastal town of Sicilia, Scarlet, to Salvatore and Sofia Cromoni, heiress to the Cromoni Mafia. Isabella was an only child and grew up in a strict and unforgiving home life. Her mother died when she was only 8 years old, and the current godfather of the mafia grew into a vengeful and unforgiving crimelord since then. Sofia's life was taken by a rival mafia that no longer exists, a mafia Salvatore Cromoni spent years erasing every mark they had made on the world. Isabella grew up surrounded by violence and crime, unsurprisingly growing into a very "rebellious" teenager phase. She grew very fond of another member of the mob, indoctrinated from his youth the same as her. As she matured, the defiance and rebellion became a very calloused violent side, truly growing into the mafia heiress role. She also became romantically involved with Sebastiano Gianneta, Cromoni Mafioso, in her late teenage years.   After Sofia Cromoni's death, Salvatore made huge moves to turn the tables in the mafia's diminishing power, fighting to restore the Cromoni Mafia to its previous power and authority. Salvatore's moves were vicious and unforgiving, ultimately taking the place of the ruling crime family that had killed Sofia. By the time Isabella was 18, the Cromoni Mafia was again the most powerful crime family in Valland.   In 575, a manor in the southeastern hills of Valland owned by the Cromoni's was victim to a raid by the Black Dawn, then the Misfits of Valland. Salvatore Cromoni and many of his men were killed by the criminals, although Isabella was not there at the time. Likely motivated by the death of her father, Isabella Cromoni, godmother of the Cromoni Mafia, gathered a group of mafiosos and launched a hit on the Black Market in search of the Black Dawn. The massacre was so violent and so loud that it led to Isabella's incarceration in the Black Mountain.   While inside the Black Mountain, she instantly established herself and the Cromoni Mafia that had been imprisoned with her as a force to be feared and respected. Upon the Black Dawn's arrival, Isabella merely orchestrated a kneecapping on Balasar Blackwater, and later would escape in secrecy with the rest of the Misfits.

Isabella is the last of the Cromoni name, having no immediate family left after both of her parents' murders. 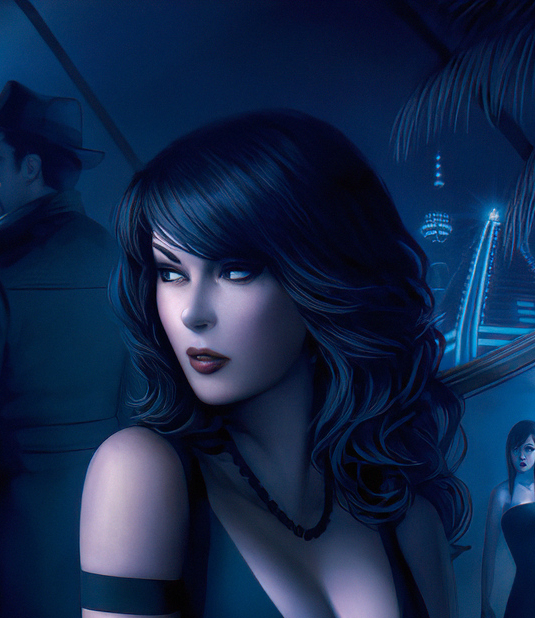 Daughter of the reviled mob boss Searus Cromoni, Isabella inherited the mafia after her father's and many mafiosos' deaths and her subsequent escape from the Black Mountain.