The Mouse is a vigilante and criminal saboteur of the numerous Valland-based mafias, namely the Kane Family.

The Mouse's criminal expertise is define by her speed and mobility. Thanks to her Wallrunners, she is able to run at incredible speeds across the ground, along walls, and across ceilings. The Mouse is also able to teleport short distances at incredible speeds, giving her an edge in both mobility and combat. She uses both of these abilities in traversal and her combat, making her a dangerous bane to organized crime.

The Mouse's first sighting on Aurum 11th, 575 AP in a break-in of a Castellan Enterprises laboratory, which was then under secured custody from the Vallandian government. At this solo job, the Mouse used her teleportation abilities to slip past the guard presence and right through walls, successfully able to steal two projects. The first was a pair of magical boots known as Wallrunners, which incredibly enhance the user's velocity, including directionally. They greatly enhance the wearer's speed in addition to allowing travel across walls and ceilings. The second project was known as a Blink Engine, which is a cybernetic device that implants itself into the user's right forearm. This device allows the user to teleport short distances at a very high frequency, likely enhancing her innate teleportation ability. It is thought that both of these projects were originally intended for the Black Dawn.   With these two devices, the Mouse began her plight against organized crime in Valland City, namely singling out the Kane Family and the Cromoni Mafia. The Mouse's warpath has led to the deaths of 4 mobsters, and the incarceration of 28. the Mouse has also cost the Kane Family a theorized 75,000 gold pieces in property damage, and the Cromoni Mafia another 30,000. In this era of her vigilantism, she earned the Mouse nickname as a snub to Don Kane's nickname "The Elephant". The Mouse is the only criminal that seems to cause Kane genuine distress, therefore he despises either nickname.

The Mouse's only facial sighting took place in Ava Trojan's masquerade ball, a formal banquet for many criminal officials in the city. The Mouse attended the event to steal a Castellan Enterprises thumb drive from Ava Trojan, which turned out to contain the location and passkey of a hidden criminal base once the data was in the hands of the Black Dawn. After stealing the device, the Mouse was nearly caught by Avaahn Casper, who was also secretly attending the event with the Black Dawn. The Mouse escaped Mirror Image's research division and returned to the party, only to be followed into the backrooms by Jinx. The Black Dawn abandoned that avenue in an attempt to murder Isabella Cromoni, but the Mouse was then chased through the city by the Unknown Human Woman.   Jinx then banished the Unknown Human Woman to the Digital Plane in the middle of then pursuit, then ensuing chase with the Mouse with the Nightrunner. Jinx finally caught up to the Mouse in the top floor of a building. Jinx magically paralyzed the Mouse and stole the drive, downloading its data to her phone without the Mouse's knowing. The Mouse then pickpocketed the drive back from Jinx, and blinked to a location several blocks down. 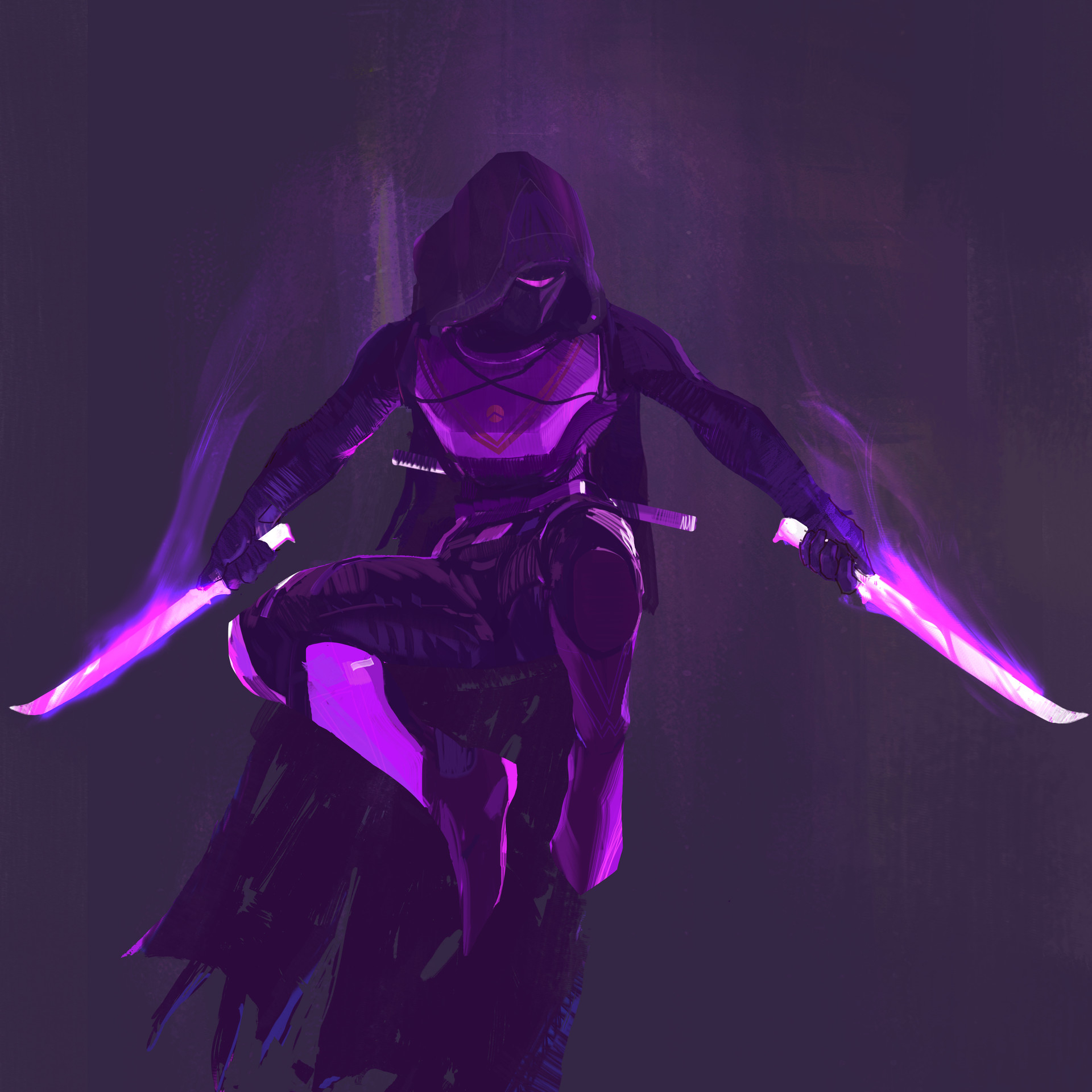