The Protectors' goal is to protect the people of the Singularity Realm from both domestic and otherworldly threats.

The Protectors enlist anyone who applies with the means to fight. They also supply their troops with ample supplies, armor, weapons, living arrangements, food, ammunition, and even magic items once said Protector has shown his or her worth. The Protectors are the highest buyer of magic items out of any area or private organization by far.

The Protectors began as a unit of the Cambethian military comprised of professionally skilled martial fighters and spellcasters. They were founded in 475 AP in order to fight off the Malrithian orc invasion, an endeavor that they succeeded in, fending off Malrithian troops for the rest of Cambethian history (until 558). The Protectors remained as Special Forces of the Cambethian military until 518 AP when Carric Falen (known as "Hysteria" in the comics) used his mind-altering powers to make the entirety of Cambeth, both the government and civilians, think the Protectors were a terrorist organization. It was at this time, in 518 AP, that the Protectors would become the Underground.   The Underground was a covert organization with the sole purpose of overtaking the oligarchy assumed to be corrupt for power, as the Protectors believed that the government labeled betrayed them and labeled them terrorists on their own volition. They were forced to work from the shadows, monitoring government activity looking for evidence of corruption or weaknesses.   In 543, the threat of the Magician arose in Cambeth, a powerful drow sorcerer hell-bent on world domination. The Protectors decided to help from the shadows, to protect the people of Cambeth while on the run from the government. In the same year, an out of action Aleesia Nailo recruited Khorrak Raghthroknaar and Thundercat Bojangles based on their showmanship of their fighting skills at the annual Cambethian celebration, a party that the Magician crashed and attacked. They went on many missions, also forming a team (later called the "Elite Protectors") comprised of Aleesia Nailo, Khorrak Raghthroknaar, Thundercat Bojangles, Keem Goldthrone, Kluk, Criella Hope, Mildrak Brawnavil, Althaea Galanodel, and Ivellius Ilphelkiir.   Unfortunately, in 544 AP, the Magician banished the first four Elite Protectors to a remote island in an unknown land, where they remained for an entire year. This is also when the Magician silenced the god of dozens of pantheons, rendering their power useless. Later being taken off of the island by Ivellius Ilphelkiir and Aquaria (a friend of Althaea's and Ivellius's, later a Protector), the First 4 found out that the rest of the Elite Protectors had been locked in the Reagarrian arena for that whole year, trying to earn their way out through winning fight after fight. With the help of the First 4, the group was finally able to make their way out. In their escape, Ilphelkiir was stabbed through the back by a magical blade and the Reaguards were too high in number. For the good of the team, Criella Hope sacrificed herself in a hellish fiery explosion that not only vanquished the guards, and not only vanquished the entire arena, but decimated the terrain of Reagarr, scorching and searing the landscape for decades to come.   After this tragic death of a friend, the Protectors banded together and defeated the Magician once and for all, much in thanks to Kluk. Kluk was the only one able to break the Magician's powerful sorcery, a feat only capable of that of a god, all of whom were silenced. This revealed Kluk to be the son of Tempus, the god of war.   After saving the world, Thundercat Bojangles remained on a retirement/stand-by for the Protectors, moving to a remote island to raise his son, Khorrak, whose mother tragically died fighting as a friend of the Protectors.   Khorrak Raghthroknaar was hit by a wave Magician's powerful magic in his death, becoming a ferocious red dragon, whose sighting is like that of Bigfoot or a UFO. Nobody, except allegedly the Elite Protectors, know of his location.   Keem Goldthrone was hit by the same wave of magic, undergoing a mutation that would double his number of arms.  Goldthrone then returned to Gnormandy to unite a rebellion-torn country under one king (himself).   Althaea and Ivellius Ilphelkiir, now married, continued to fight for the Protectors, training new recruits as well as saving countless lives.   Kluk also continued to be a part of the Protectors, and also continued to explore his godlike strength. This strength, and a newfound ageless form of immortality, would grow over decades, making Kluk by far the Protectors' most powerful member.   Mildrak Brawnavil, hit by the same wave of magic, was rapidly aged 50 years, now physically 325 years old. He still stuck around until the new age of the Protectors was established, but retired shortly after to live the few rest of his life in contentment and remembrance of his late wife.   Aleesia Nailo went on to become the leader of the Protectors and soon married Leandro Richlash, a mercenary-turned-Protector. Under her leadership, hundreds of Protectors were enlisted and countless lives were saved. 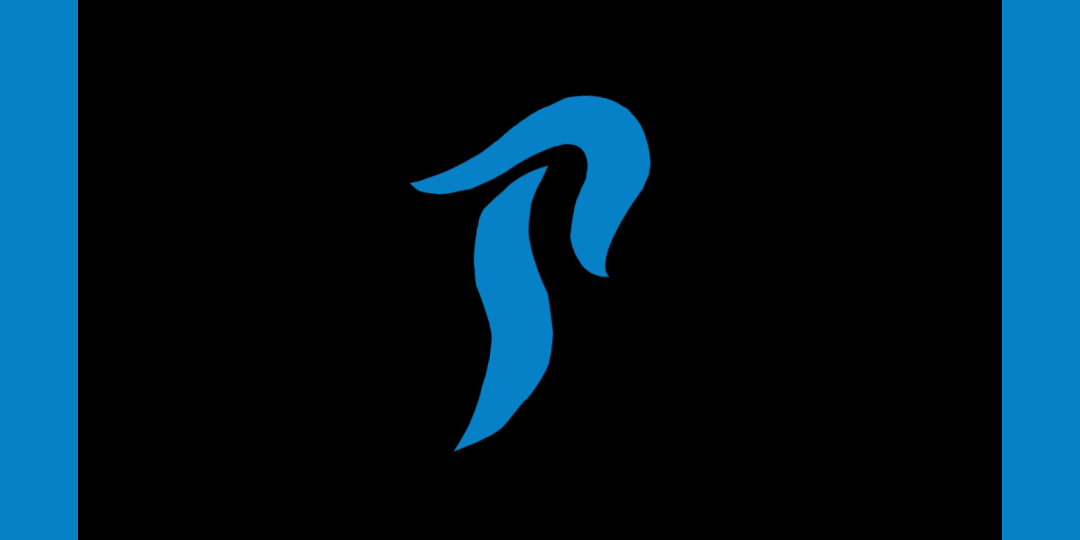