The Avinunzej, commonly known as the Order of the Divines, is a religious military order located within The Sisters. Founded in 422 A.S., it was formed to aid the faithful and cleanse the realms of dark magic users. Its members are commonly known as the Divine Knights and consist of a small voluntary military membership, serving as the focal point for any response to corrupting influences.   Originally founded to fight a notable cabal of necromancers in Katrava, the order continues their vigilance against corruption this day, even sending members as far abroad as Cadora.

In the early 5th century A.S., the eastern coast The Sisters was plagued by dark sorcerers and necromancers living in the coves and inlets of the eastern seaboard. The magical effects of localised magical abuse would take its toll however, resulting in the disappearance of citizens, rumours of dark beasts and even the pollution of the land itself. Enraged and disgusted by this and the many atrocities that would occur, powerful magnates and nobles assembled in Katrava to create the new organisation. 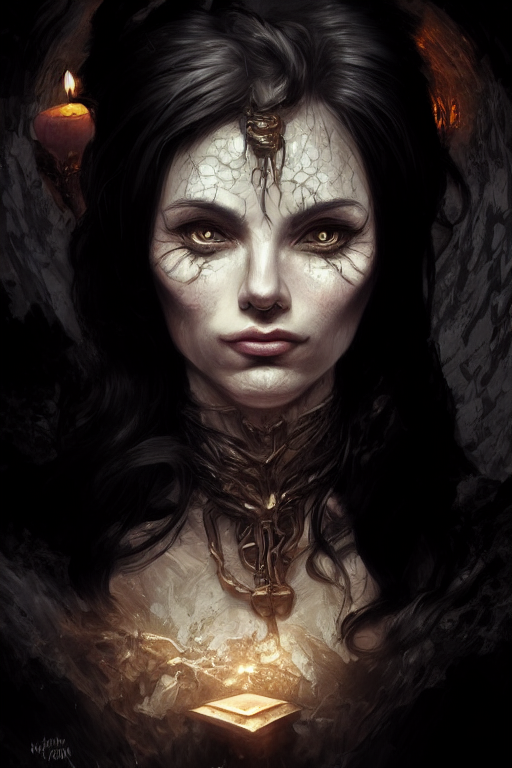 Sementi, the Necromancess of Vareilu by Jurz
Having long suffered under a horde of necromancy and undead, Vareilu at this time was dark and long abandoned. In 429 A.S., the Avinunzej would launch their inquisition of the ruins of the city and fight for several years to purify the region. It was at this period that use of magical rituals and spells became more routine within the order, used to cleanse a location of the undead and to heal injuries.   In 434 A.S., a necromancess known simply as Simenti was revealed to be the cause of the Vareilu's ills, and would eventually be purged by a holy warrior known as Aredor. To this day, the triumphs of Aredor are a legend in the order and a marvellous statue of Aredor remains in the city until this day. 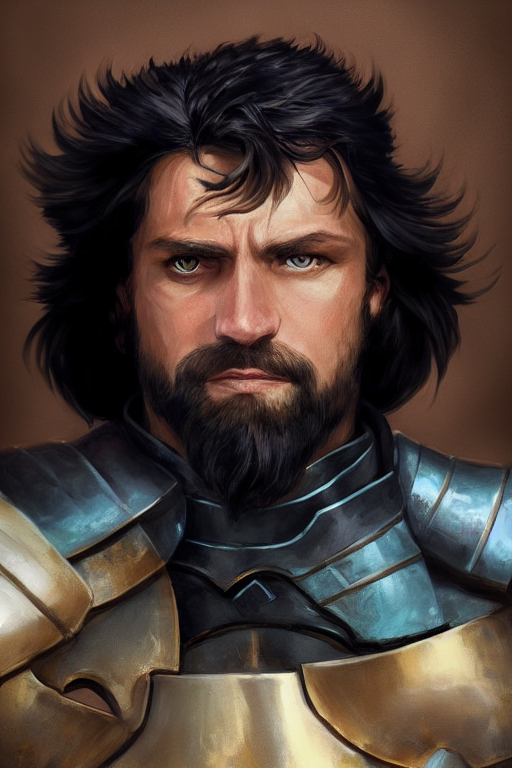