Atop a rock, jutting out onto the sea, sits the island fortress of Sheimbran. Originally a place of academic solitude during the years of the 'Old Kingdom', it now sits proudly as the capital of the Kingdom of Breidhem.

A large island fortress situated within the Sea of Valjos, the city guards the entry to the great river Nernoi and the to the northern lands of the Novārkan Berkhumen. Sheimbran is regularly assaulted by the great southern winds yet stands defiantly.

Due to its island-fortress location; and with only a single bridge for entry, Sheimbran is considered one of the most defensively sound locations in the region. The island boasts strong thick walls and is known for its tall, royal-blue tiled roofs.   The city boasts 2 tiers of wall and several gatehouses, with a large keep sitting at the highest point. The winding streets lead up to the royal keep, first passing the royal observatory - a true marvel to behold.

Due its strategic location on the southern sea and with close proximity to the Kaaraghal Woods, the city boasts a strong maritime culture. Sailing up and down the southern coast, fisherman return with full cargo and exotic whale oils and pelts. Several towns have been founded along the coast, notably Sev and Sheimsenen, and they ensure wealth and resources continue to flow towards Sheimbran.   Dara Hebar, the Topaz group, are located within Sheimbran and are given a royal license to manufacture and innovate. Fuelled by maritime imports, Dara Hebar even produce gunnery and steel armour for the royal guards - an expensive and highly trained force.

Sheimbran was originally founded as an academy in the days of the Old Kingdom. A hub of science, literature and learning, the academy there would stay on the periphery of the old world, gathering and protecting it's knowledge zealously.   Students and academics gathered from across the continent and when one day, the great shattering began and the Old Kingdom fell, Sheimbran remained - unmolested. A survivor of the old world, the people of the island remained so and retreated into a protective isolation. Fearing the great strife and struggles that plagued the mainland.

In 645 A.S., Jans 'Masaisagh', a warlord from the north would venture down the Nernoi and camp just south of the Kaaraghal. Knowing of the great knowledge kept within, Jans would launch an assault on the island and make it the new seat of his kingdom, Breidhem.   This was far from an eradication however and indeed, most of the learned men of the island who had once resisted the conqueror, would now serve as the administrators and bureaucrats of the realm.

The order of the book, it is often claimed that the true power within the city of Sheimbran lies deep in the tediousness of day-to-day administration. The current descendants of Masaisagh lock themselves away deep within the fortress, rarely if ever venturing out. A council of the Jesal Mermo sees to the everyday running of the city and of the kingdom in their absence. The successors to the scholars of old however, they continue in their ways; writing, reading and learning.   Many whisper that the powerful bureaucrats continue in their old ways entirely, translating ancient texts deep in the night and keeping unfathomable power for themselves..
The World Atlas
Open full size
An atlas of the world, produced by the scholars of Breidhem.
Owning Organization
Kingdom of Breidhem 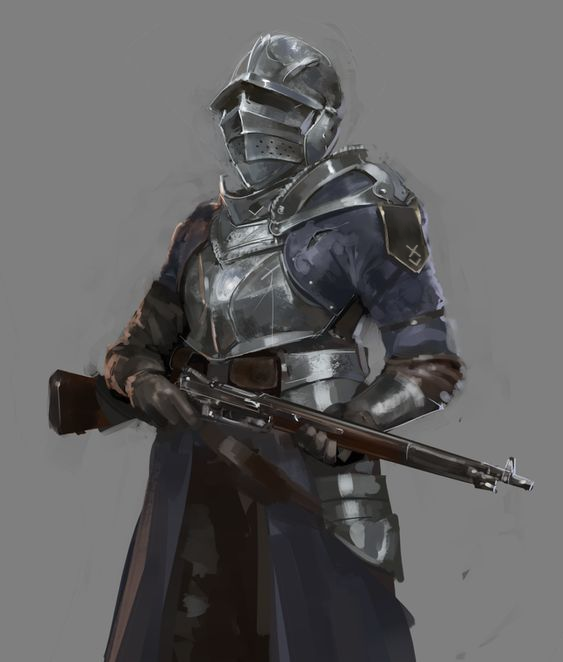